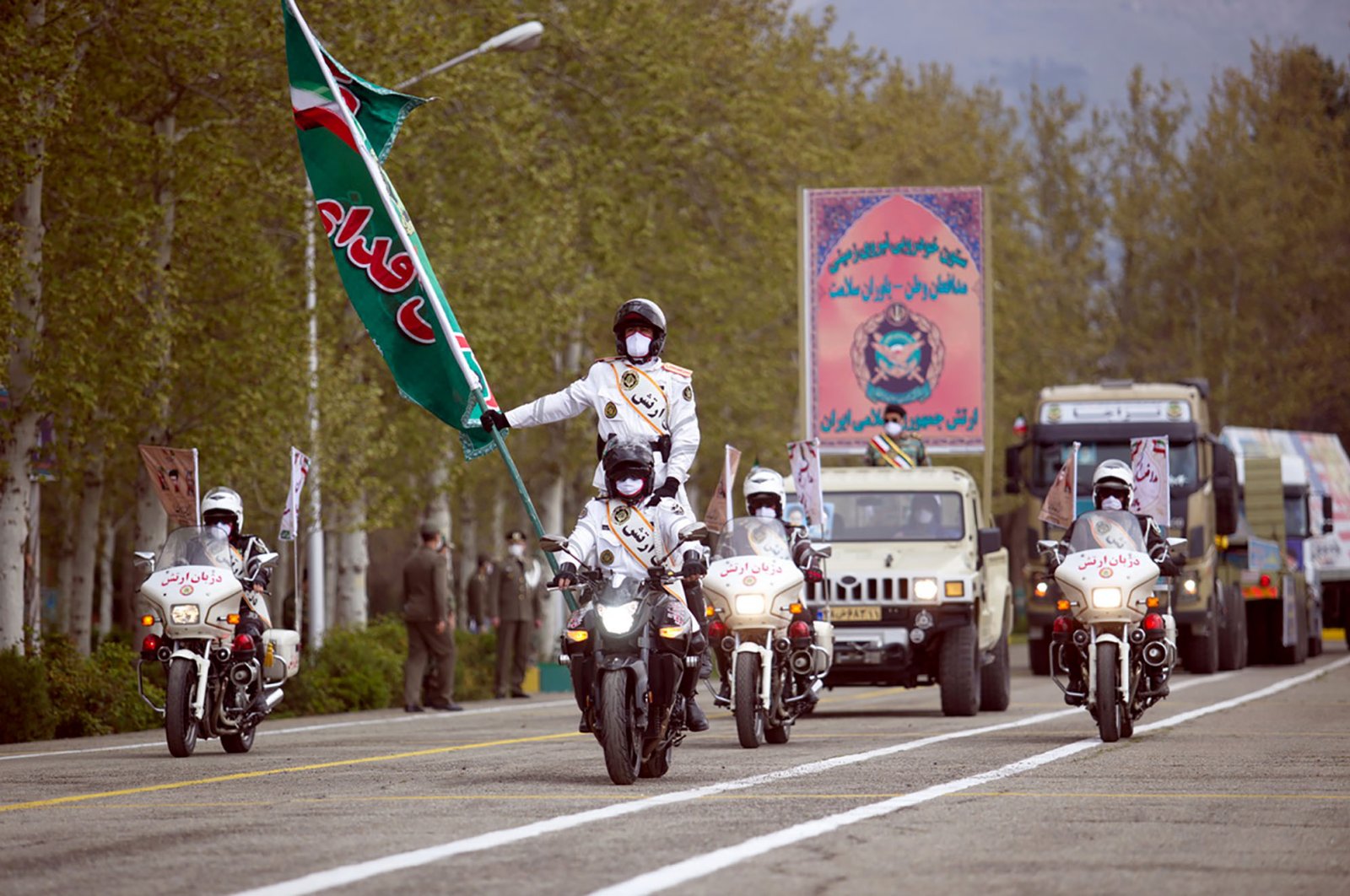 The drones can monitor "enemy movements from a considerable distance" and are capable of combat missions, he said at the delivery ceremony in Tehran that was broadcast on TV.

The aircraft are equipped with bombs and missiles and can fly at an altitude of up to 13,716 meters (45,000 feet), he said, without indicating the name of the new drones.

The drones were manufactured by Iran's military industry with the participation of local universities, he said.

Drones are a key element in Iran's border surveillance, especially the Gulf waters around the Strait of Hormuz, through which one-fifth of the world's oil supply flows.

Tensions between Iran and the United States has reached their highest levels in decades since the United States killed top Iranian General Qassem Soleimani in a drone strike in Baghdad on Jan. 3, prompting Iran to fire missiles days later at bases in Iraq where U.S. troops were stationed.