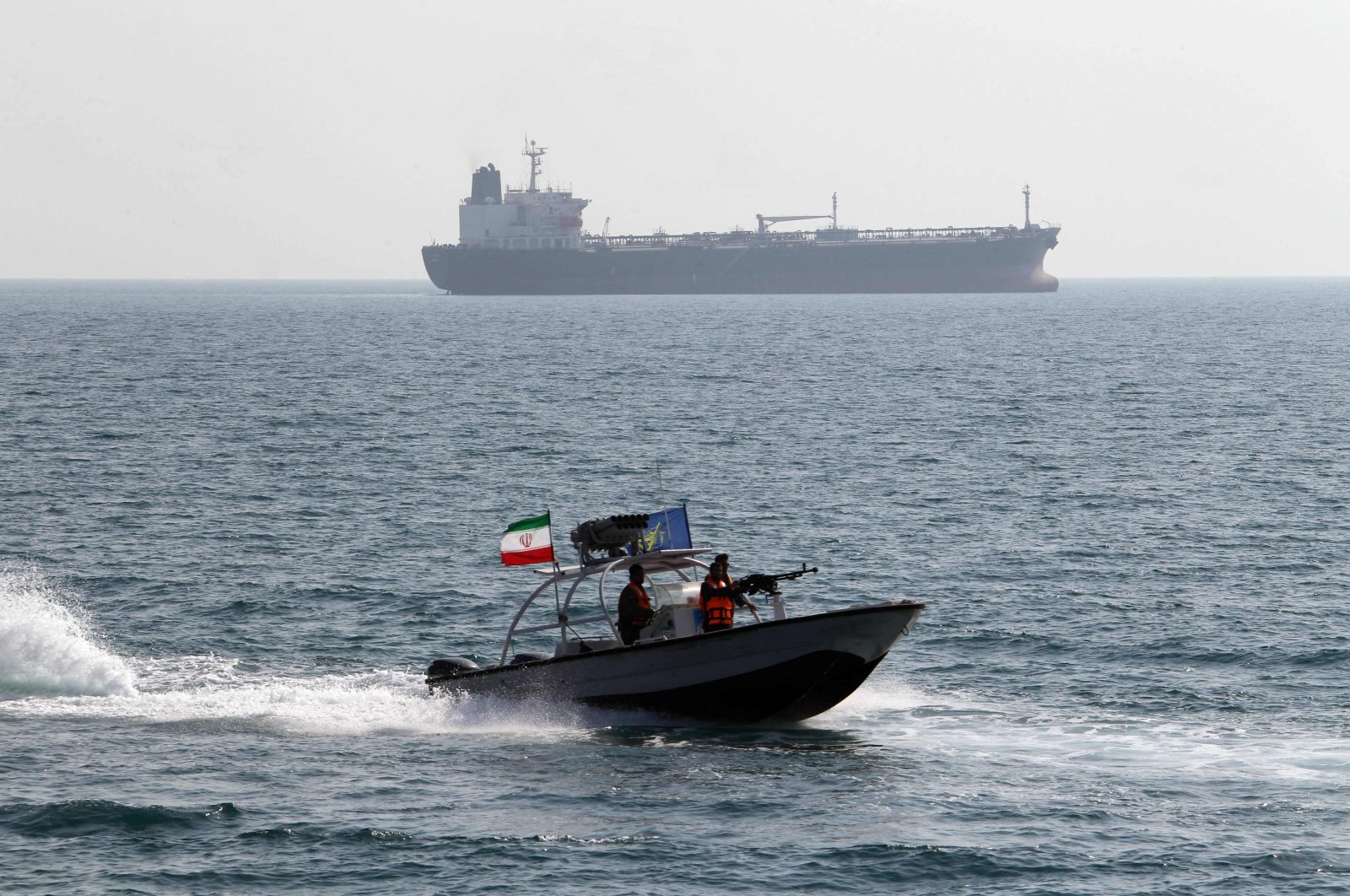 Iran said Thursday it has seized a ship registered to the United Arab Emirates (UAE) and detained its crew, in a fresh flare-up of tensions in the region.

On Monday, the UAE's coast guard opened fire on some Iranian fishing boats, killing two anglers, and seized one of the vessels and detained the fishermen, according to Iran.

Iran’s Foreign Ministry said Thursday it summoned the UAE envoy after Monday's incident. The ministry said in a statement that Iran expressed its anger to the Emirati charge d’affaires in Tehran on Tuesday, a day after the incident.

The move came amid the already heightened tensions over the controversial Israel-UAE deal announced last week by U.S> President Donald Trump. Iran’s powerful Revolutionary Guard vowed Saturday there would be dangerous consequences for the UAE after it said it would establish diplomatic relations with Israel.

The UAE is the first Gulf Arab state to do so and only the third Arab nation to establish normalized relations with Israel, Iran's regional archenemy.

Iranian President Hassan Rouhani also condemned the Emirati move. In a televised speech Saturday, he warned that the UAE had made a “huge mistake” in reaching a deal toward normalizing ties with Israel. Rouhani warned the Gulf state against allowing Israel to have a “foothold in the region.”