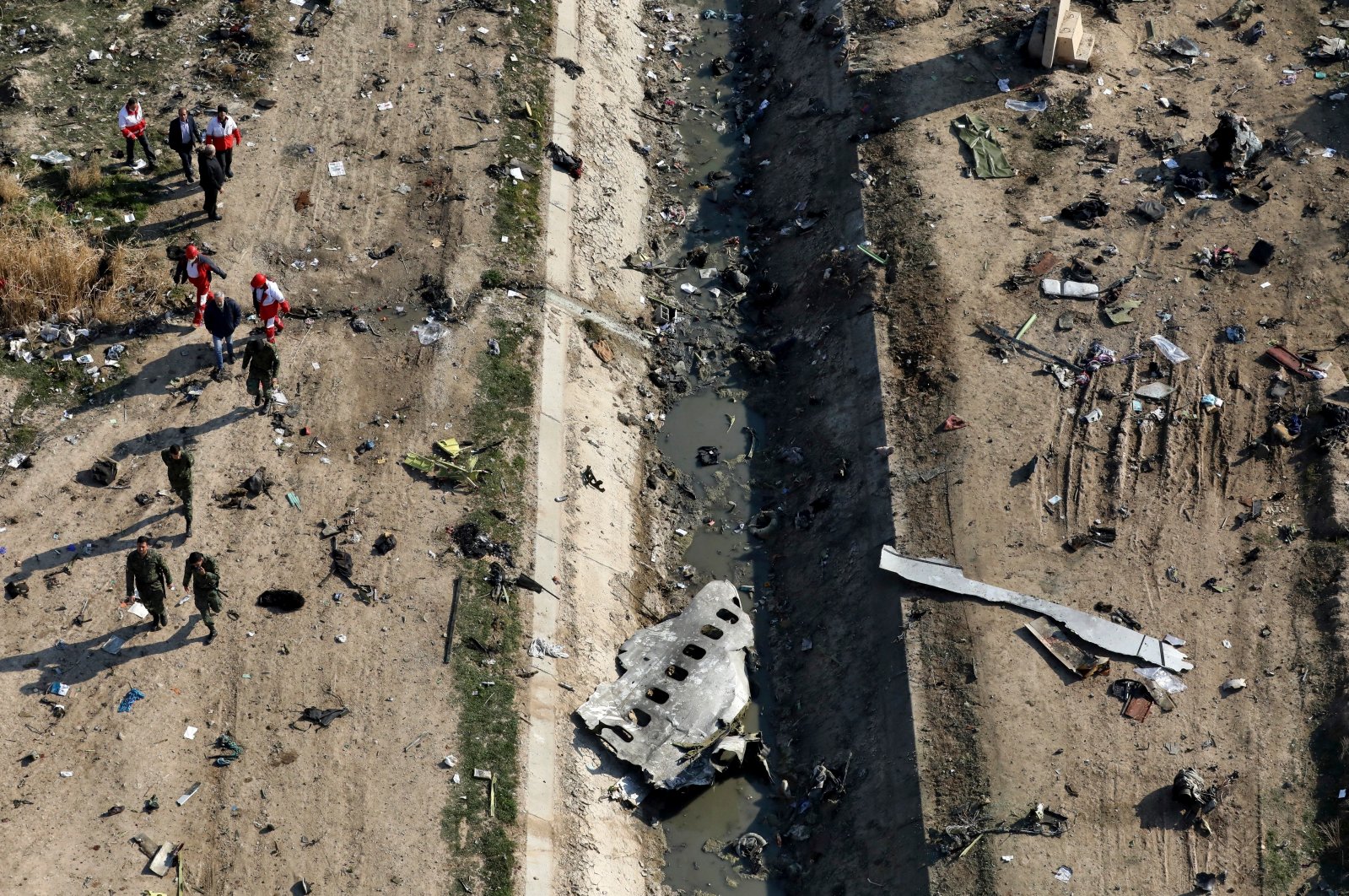 Iran has sent to France the black boxes of a Ukrainian passenger plane its forces mistakenly shot down in January, a foreign ministry official said in a media report Saturday.

"The black boxes were transferred to Paris yesterday by aviation organisation officials and a judge, and their reading will start on Monday," Mohsen Baharvand, deputy foreign minister for international and legal affairs, was quoted as saying by the Etemad newspaper.

"The French government has cooperated very well with the Iranian delegation and it is fit that I thank them for this," he added.

Flight 752, an Ukraine International Airlines jetliner, was struck by two missiles and crashed shortly after taking off from Tehran's main airport on January 8.

The Islamic republic admitted days later that its forces accidentally shot down the Kyiv-bound jetliner, killing all 176 people on board.

Iran has said that the misalignment of an air defence unit's radar system was the key "human error" that led to the plane's downing.

Tehran's air defences had been on high alert at the time in case the U.S. retaliated against Iranian strikes hours earlier on American troops stationed in Iraq.

Those strikes were carried out in response to the killing of a top Iranian general, Qasem Soleimani, in a U.S. drone strike near Baghdad airport.

The black boxes are expected to contain information about the last moments before the aircraft was struck and crashed.

Canada, whose nationals made up most of the victims on board the jetliner, had demanded for months along with Ukraine that Iran send the black boxes abroad so their contents could be analysed.

With no means of decoding the black boxes, Iran had blamed the delay in sending them on the novel coronavirus pandemic, which has seen most international flights cancelled.