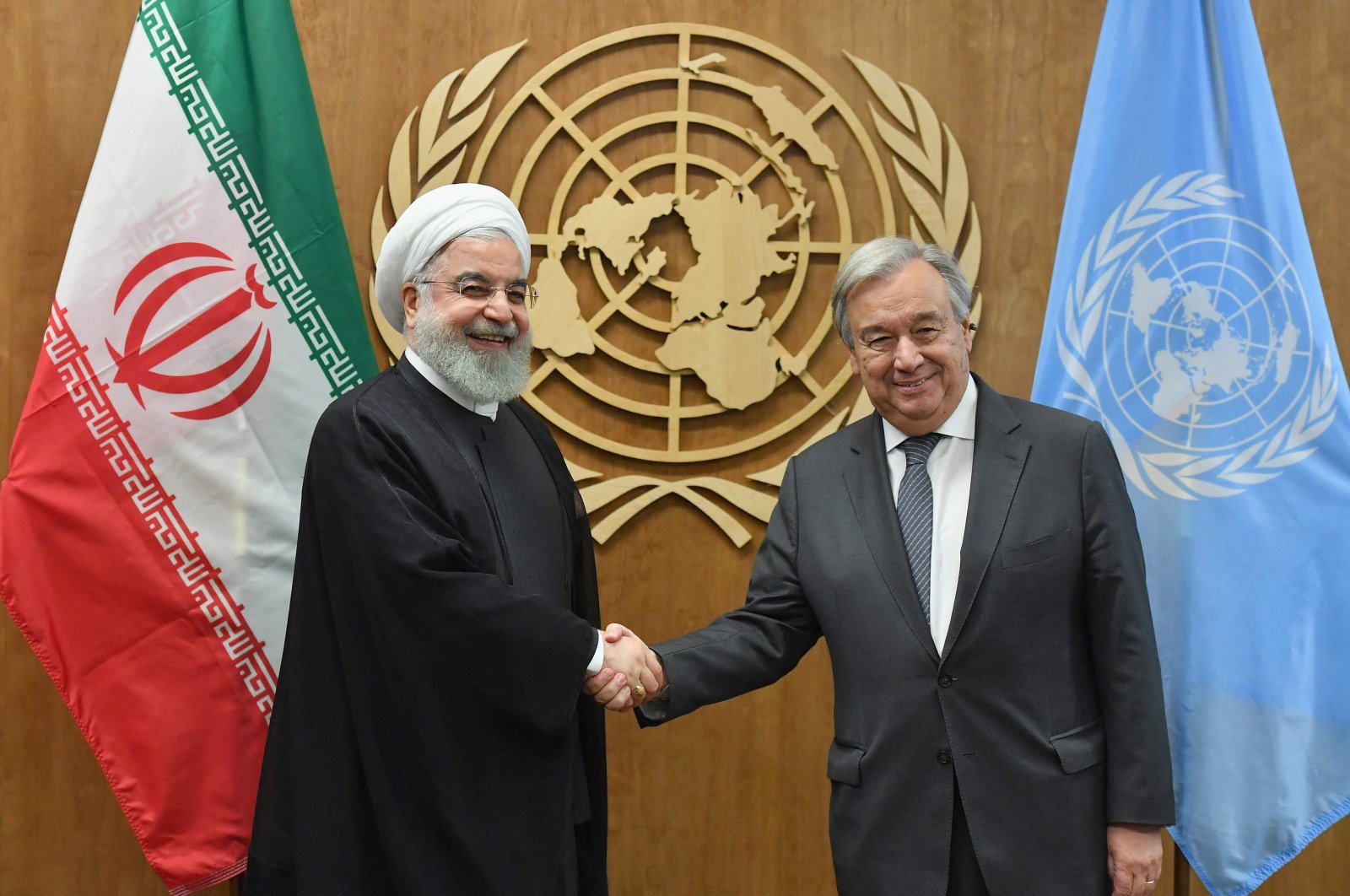 Iran has been allowed to pay off $16.2 million in arrears it owed the United Nations, getting back its voting rights and enabling it to participate in the U.N. General Assembly's selection of five new members for the U.N. Security Council (UNSC) for 2022-2023, diplomats said Friday.

"After more than six months of working on it, the U.N. today announced it has received the funds," said Iran's ambassador to the U.N., Majid Takht Ravanchi, on Twitter.

He pointed to the "illegal US sanctions" for the delay in settling the debts, saying they had "not just deprived our people of medicine; they have also prevented Iran from paying our dues in arrears to the U.N."

The arrears led to the suspension of Iran's voting rights at the world body back in January.

"ALL inhumane sanctions must be lifted NOW," the Iranian diplomat added.

A U.N. official said the funds came mainly from an Iranian account based in Seoul, whose transactions had been blocked by U.S. sanctions. Discussions had been underway for several months between the U.N., Iran, South Korea and the U.S. to obtain the release of this particular Iranian account in Seoul so that Tehran could settle its debt.

The restoration of its voting rights allowed Iran to vote in the General Assembly Friday in the election of five new nonpermanent members to the UNSC. The United Arab Emirates, Brazil, Albania, Gabon and Ghana were uncontested candidates for the five vacancies and all candidates were elected.

The reestablishment of U.S. economic sanctions against Iran came after former U.S. President Donald Trump's decision to unilaterally withdraw in 2018 from the Joint Comprehensive Plan of Action (JCPOA), concluded three years earlier in Vienna and backed by UNSC Resolution 2231.

Negotiations are underway in the Austrian capital on how to lift the sanctions unilaterally reimposed by Washington against Tehran since then, in exchange for Tehran's return to full compliance with the agreement.