Iran to bring in law that criminalizes keeping pets 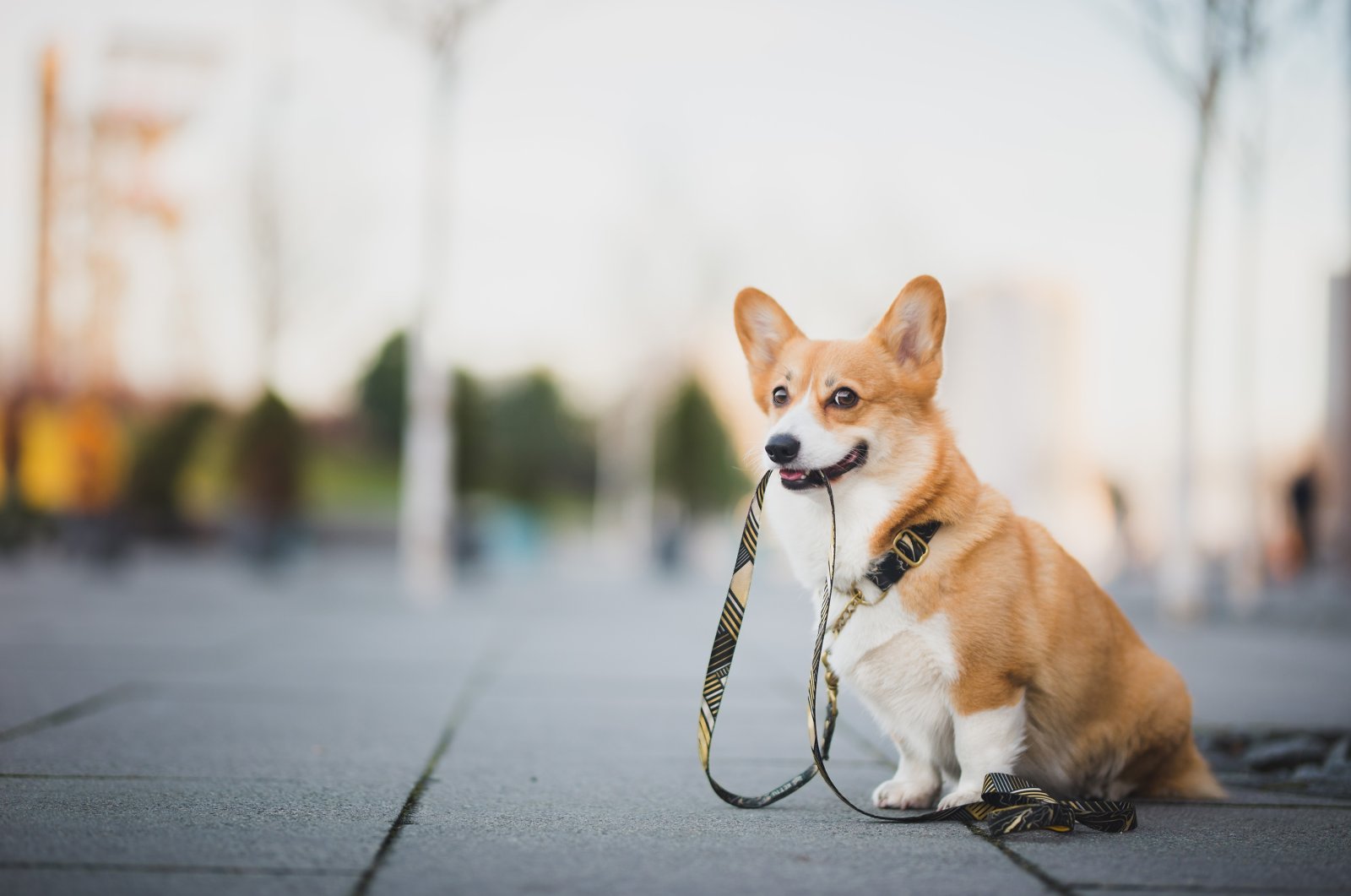 Dogs are known as man's best friend but for Iran they are public enemies. Iran has recently introduced a law that criminalizes keeping pets and walking dogs. As per media reports, the hardliners in the Iranian parliament prepared the new draft law on Wednesday.

According to the bill, walking dogs will be punishable by a heavy fine, and the concerned authorities will confiscate vehicles transporting dogs for three months.

In addition, homeowners will soon not be allowed to rent their flats to dog and cat owners. In Islam, keeping a dog in the house is considered "unclean," but the clergy in Iran takes a hard line on all pets. They also believe that walking dogs causes panic among the public.

The police tried several times to ban dogs altogether, but in the end, it never worked. Now the ban is soon going to become a law.

Observers, however, believe that even the new law will not deter the dog and cat owners, just like the previous bans.

In recent years, pet ownership has increased considerably, with more and more young Iranians taking on dogs and cats as pets, especially for their children.

Accordingly, there have also been more and more veterinary clinics and shops for pet supplies for some years now, especially in the capital Tehran and other large cities.