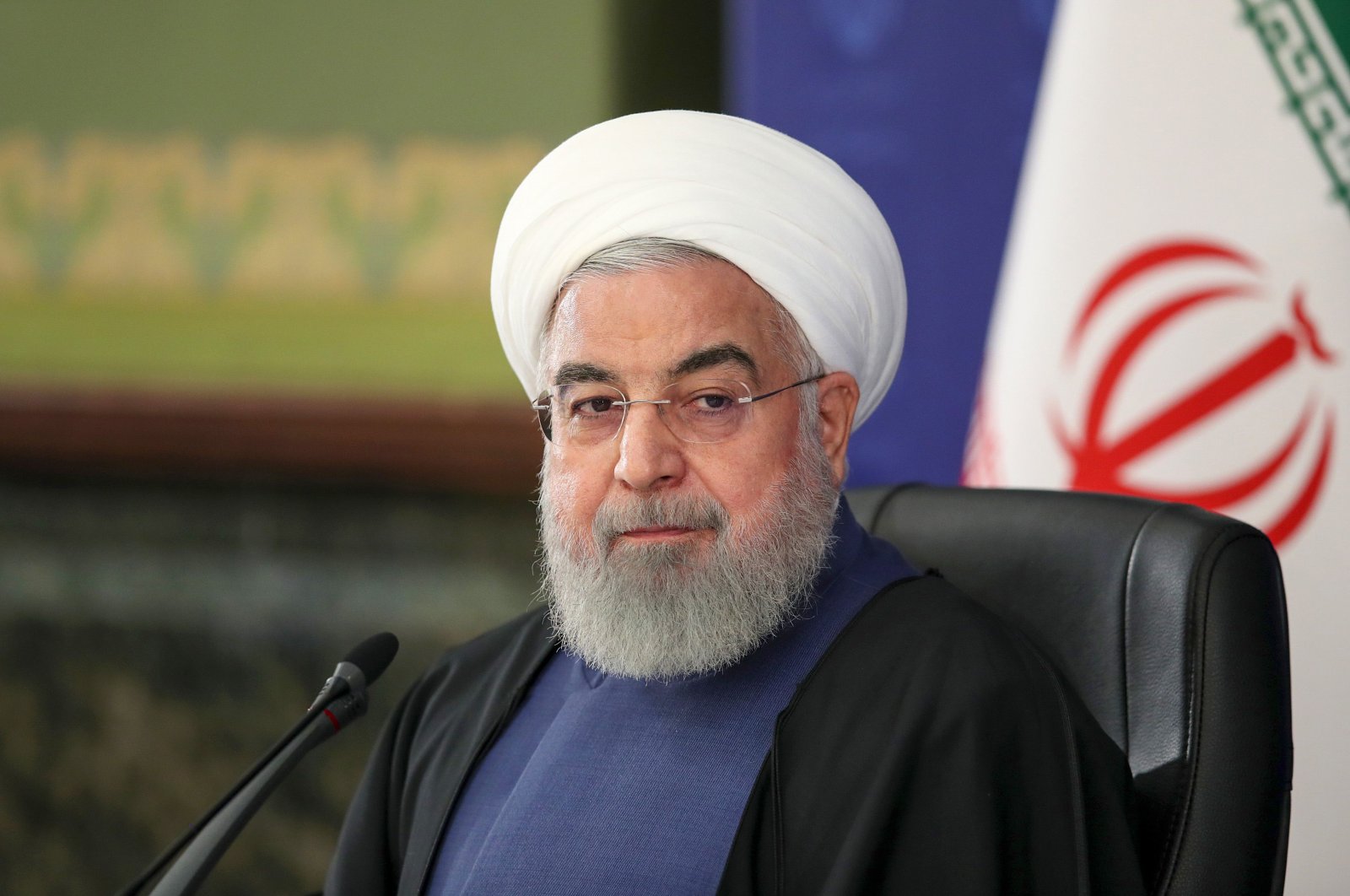 Iran will extend leave for prisoners for one more month, President Hassan Rouhani announced Sunday, after the country temporarily released 100,000 detainees to combat the spread of the coronavirus.

"Prisoners' leave was supposed to continue until the end of Farvardin (April 19) ... it will be extended until the end of Ordibehesht (May 20)," Rouhani said during a televised meeting of the government's coronavirus taskforce, referring to two Iranian months.

However, he said the judiciary would be the main authority on the matter.

"By utilizing the full extent of the leniency the law allows, we expect a significant number of prisoners on leave not to go back, and even for many of those currently detained to be released," Esmaili was quoted as saying by judiciary's news agency Mizan Online.

A final decision will be made on April 29, he added.

It also announced last month that 10,000 prisoners would be released in an Iranian New Year amnesty.

The move aimed to "reduce the number of prisoners in light of the sensitive situation in the country," Esmaili said at the time, making no explicit reference to the coronavirus pandemic.

The Islamic republic has been struggling to contain what is the Middle East's deadliest outbreak of the novel coronavirus since reporting its first cases on Feb. 19.

The government has repeatedly urged Iranians to stay at home to contain the spread of the virus.

It has shut schools and universities, postponed major events and imposed a range of other restrictions.

On Saturday, Iran allowed some shuttered businesses in the capital Tehran to reopen, after approving similar measures in other provinces last week.