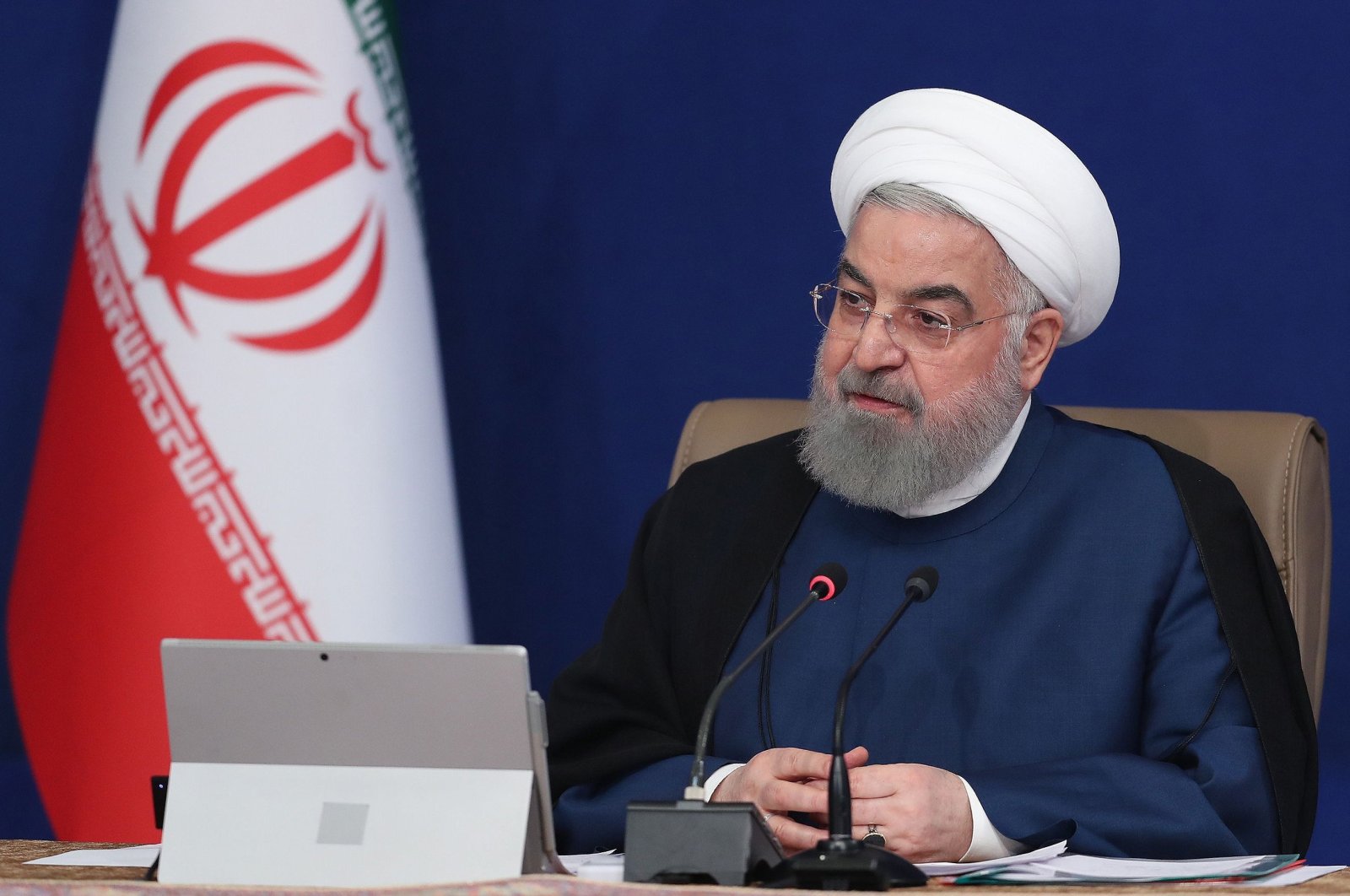 Iran's foreign ministry said Monday it will focus on the "actions" of the new U.S. administration rather than who wins the White House, a day before Americans vote.

"Our position is clear: we do not look at (what happens) tomorrow, we will be watching the approach of the new U.S. administration, whichever party it's from," ministry spokesman Saeed Khatibzadeh told reporters.

"More than the result of the election, we will pay attention to the actions" of whoever is president, he added.

Since unilaterally withdrawing from a landmark nuclear deal with Tehran and world powers in 2018, the Republican administration of President Donald Trump has reimposed – and extended – crippling sanctions on Iran.

Trump's Democratic challenger, Joe Biden, has said he wants to use the 2015 nuclear accord – a pact hammered out when he was vice president under Barack Obama – as a "starting-point for follow-on negotiations" with Tehran.

Iranian officials have repeatedly said they favor no specific candidate in the race, while also calling for a return to the nuclear accord, the lifting of sanctions and compensation for damages caused, the Agence France-Presse (AFP) reported.

"What is clear is that both parties have realized the extent of the failure of their policies" regarding Iran, Khatibzadeh added, referring to the Republican and Democratic parties, and emphasizing that the "framework for talks" is the nuclear deal.

U.S. intelligence last month accused both Iran and Russia of trying to interfere in the 2020 election, charges which Tehran has strongly denied.

Tehran "has repeatedly stated that it neither has any interest in interfering in the U.S. election nor does it think interference would be to anyone's benefit," Khatibzadeh said, calling U.S. allegations "baseless."

"The U.S. election has turned into a show and as in a show, they try to create more attractions," he added.

On Monday Iran's air force began an annual drill, state television reported, with its aging fleet of U.S.- and Russian-made jet fighters taking part alongside locally made drones and other aircraft.

According to The Associated Press (AP), the drill will see forces from eight air bases take part over two days in exercises that include missile firing and mid-air refueling.

This is the second drill Iran has held since a decadelong U.N. arms embargo on Iran that barred it from purchasing foreign weapons like tanks and fighter jets expired earlier in October.

Iran reportedly is interested in purchasing new aircraft, as it still flies U.S. F-14 Tomcats alongside F-4s and F-5s dating back to before the 1979 revolution.

The embargo expired as planned under the historic 2015 nuclear deal between Iran and world powers, despite objections from the United States, which unilaterally withdrew from the accord under Trump.

Tensions between the two countries reached a fever pitch at the start of the year when an American drone killed a top Iranian general in Baghdad. Tehran retaliated with a ballistic missile attack on U.S. forces in Iraq that injured dozens.

In recent months, provocations on both sides have slowed as Trump faces a reelection campaign against Biden who has said that he is willing to offer Iran “a credible path back to diplomacy."