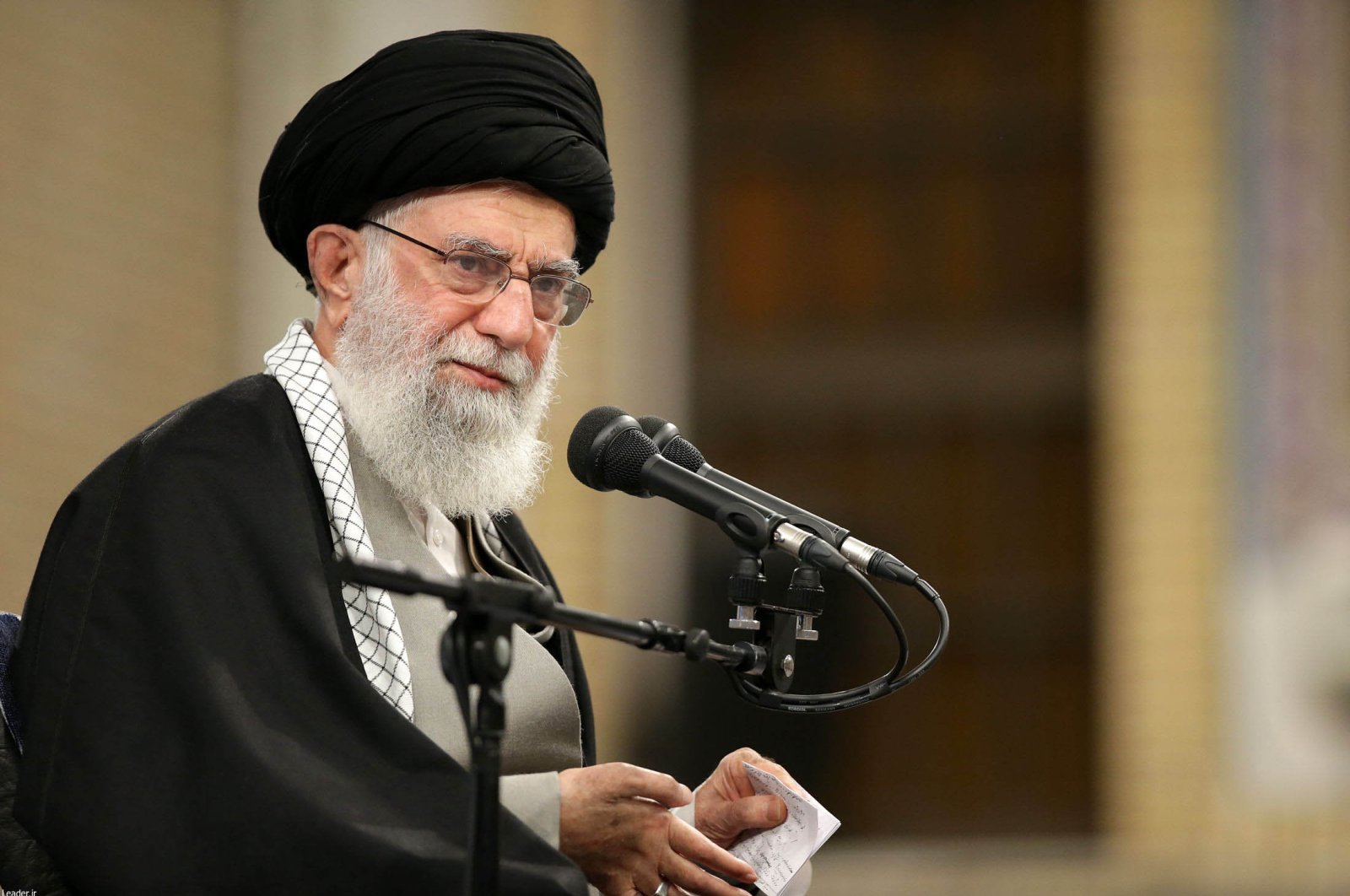 "Instead of dangerous actions and baseless accusations, Mr. Trump should reconsider the presence and behavior of his troops in the area," Iranian foreign ministry spokesman Abbas Mousavi said in a statement, hours after the U.S. strikes.

The U.S. launched airstrikes late Thursday in Iraq, targeting Iranian-backed Shiite militia members believed to be responsible for the rocket attack that killed and wounded American and British troops at a base north of Baghdad, the Pentagon said.
U.S. officials said multiple strikes by U.S. fighter jets hit five locations and mainly targeted Kataib Hezbollah weapon facilities inside Iraq. A U.S. Defense Department statement said the strikes targeted five weapons storage facilities “to significantly degrade their ability to conduct future attacks.”
The strikes marked a rapid escalation in tensions with Tehran and its proxy groups in Iraq, just two months after Iran carried out a massive ballistic missile attack against American troops at a base in Iraq. They came just hours after top U.S. defense leaders threatened retaliation for the Wednesday rocket attack, making clear that they knew who did it and that the attackers would be held accountable.
It was the first U.S. attack against Iranian proxies since Trump ordered a drone strike that killed Qassem Soleimani, Iran’s most powerful military commander, near the Baghdad airport in January, bringing the countries close to war. The U.S. and Iran have been locked in a standoff since Trump withdrew from the 2015 nuclear accord Tehran signed with world powers.