Iran wary of losing influence in Lebanon after government resignation 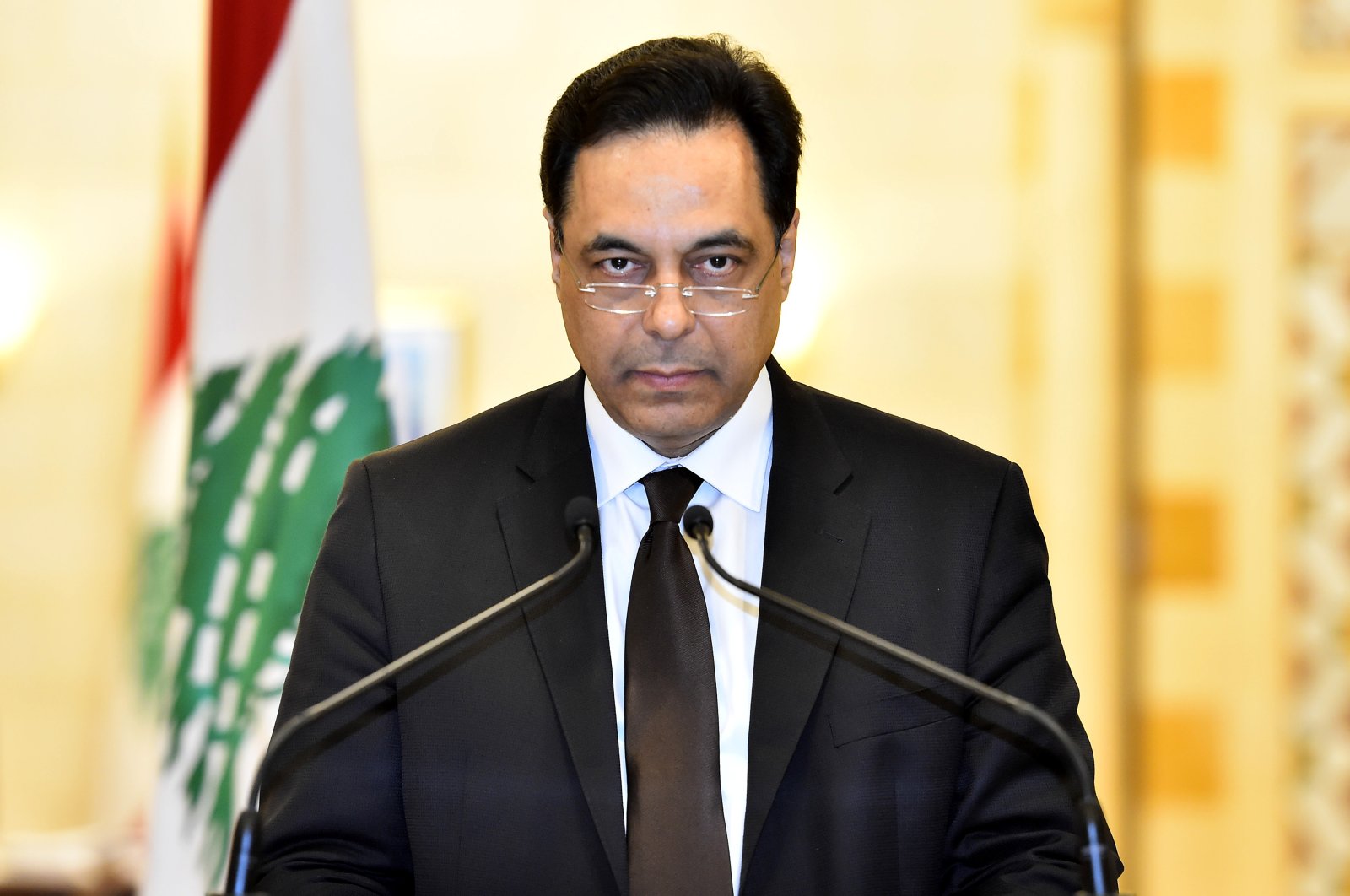 Iran is watching developments in Lebanon closely, wary of losing any of its influence after a deadly mega-blast in Beirut sparked anger against the Lebanese government.

Late Monday, Prime Minister Hassan Diab announced the resignation of his government, six days after the massive explosion, spelling even deeper turmoil ahead. The Lebanese public has taken to the streets over the disaster that claimed at least 163 lives and injured 6,000, with many calling for heads to roll and for major changes. While some protesters have chanted slogans against Lebanon's powerful Iran-backed Shiite movement Hezbollah, most vented their fury against a wider ruling class whose corruption, incompetence and negligence they say led to the Aug. 4 tragedy.

Diab owed his appointment late last year to public anger with the ruling elite, but in the end, fell victim to it. Heading what was billed as a government of "technocrats," experts supposedly above Lebanon's complex and murky political fray, he was tasked with rescuing the country from its worst economic crisis since the 1975-1990 civil war.

Diab was appointed premier in December 2019, two months after Lebanon's unprecedented cross-sectarian popular uprising had forced Muslim Sunni leader Saad Hariri to resign. After weeks of negotiations, he took the premier's post, reserved for a Sunni as part of Lebanon's power-sharing system, with the support of the Iran-backed Hezbollah movement as well as the Free Patriotic Movement of President Michel Aoun, a Christian.

French President Emmanuel Macron's visit to Beirut in the wake of the blast was seen as a threat to Iran's regional influence as Iran's ultra-conservative newspaper Kayhan accuse him of trying to "weaken the Lebanese resistance." The daily branded a French-hosted conference at which international donors pledged 250 million euros in aid to Lebanon on Sunday as a "bluff." Iran did not take part in the forum, but Tehran said Monday it had sent 95 tons of medical supplies to Lebanon and would continue to send more humanitarian aid.

Iran uses sectarianism as an instrument to establish its political influence in the Middle East. Since the beginning of the Arab Spring in 2011, Iran has returned to regional politics as a major player but is as manipulative as ever. Tehran has gone into a deadly war against civilians in Syria and Iraq. It has given unconditional support to Hashdi al-Shaabi militants, who are infamous for their brutal acts against Iraq's civil Sunni citizens. It has also gotten involved in the war in Yemen and in Lebanese politics. Playing the sectarianism card to keep relations tight with Shiite minorities and armed groups in the region, it has backed Lebanon-based Hezbollah for a long time.

The blast has prompted questions about the government's ability to serve Lebanon, especially amid allegations that the potentially explosive chemical believed to have caused the blast had been stored near a population center for years with the knowledge of officials. It emerged that Lebanese security officials warned the prime minister and president last month that some 2,750 metric tons of ammonium nitrate stored in Beirut's port posed a security risk and could destroy the capital if they exploded, according to documents seen by Reuters and senior security sources.

A report by the General Directorate of State Security on events leading up to the explosion included a reference to a private letter sent to President Michel Aoun and Prime Minister Diab on July 20. While the content of the letter was not in the report seen by Reuters, a senior security official said it summed up the findings of a judicial investigation launched in January which concluded the chemicals needed to be secured immediately.
A representative for Diab, whose government resigned on Monday following the blast, said the PM received the letter on July 20 and it was sent to the Supreme Defense Council for advice within 48 hours. "The current cabinet received the file 14 days prior to the explosion and acted on it in a matter of days. Previous administrations had over six years and did nothing."