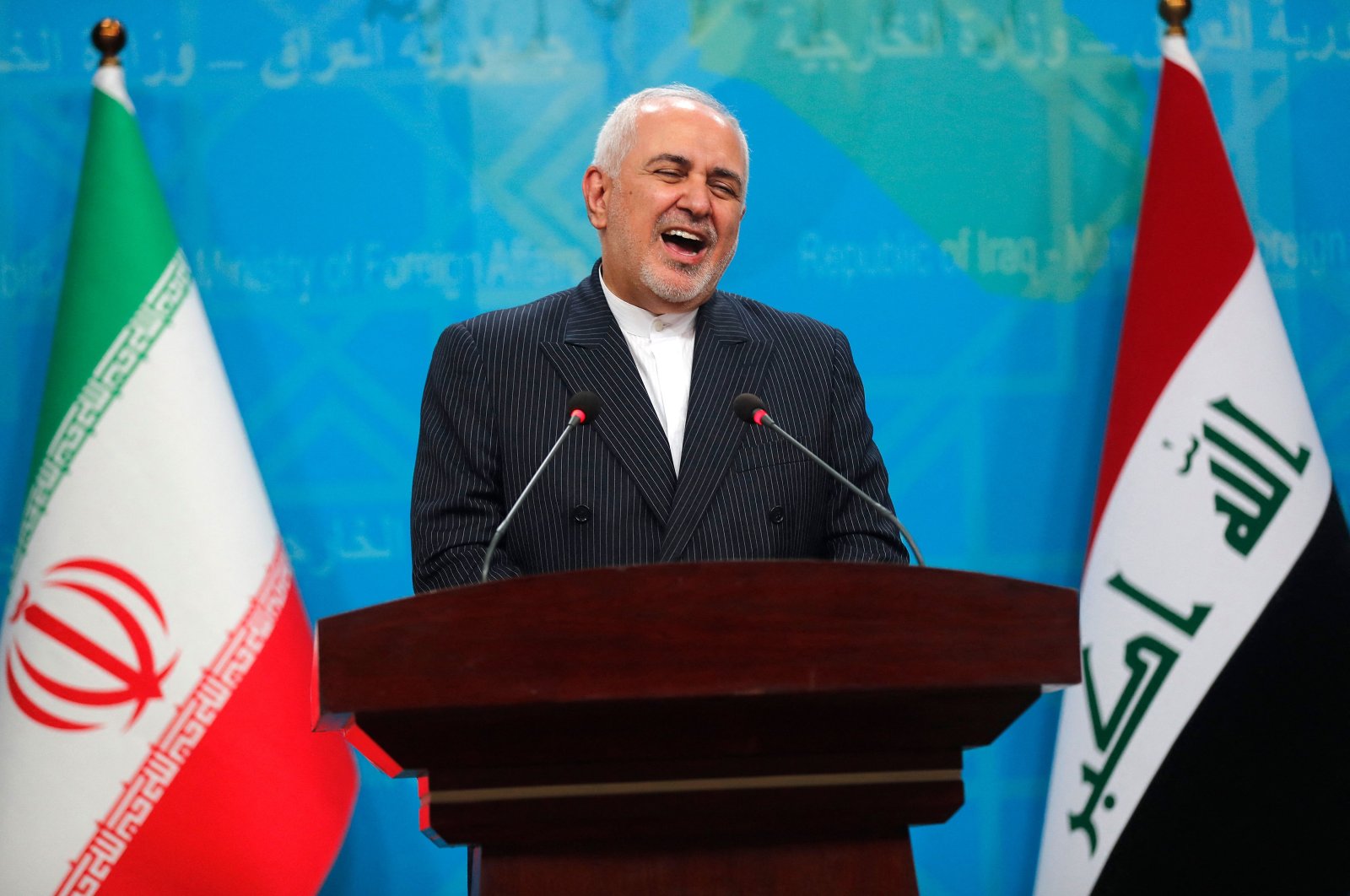 A leaked recording revealed that Iran's top diplomat Mohammad Javad Zarif had complained that the elite Islamic Revolutionary Guards Corps (IRGC) had more influence in foreign affairs and the country's nuclear dossier than him in remarks that shine a light on ties between the government and the powerful force.

Relations between pragmatist President Hassan Rouhani's government and the Guards are important because the influence of the hardline paramilitary force is so great that it can disrupt any rapprochement with the West if it feels this would endanger its economic and political interests.

The Guard's traditional skepticism about any cultivation of detente with Washington may become relevant if talks between Iran and world powers advance efforts to revive a 2015 nuclear deal abandoned by former U.S. President Donald Trump three years ago.

In the interview aired by the London-based Iran International Persian-language satellite news channel late on Sunday, the Iranian foreign minister said he had "zero" influence over Iran’s foreign policy.

"I have never been able to tell a military commander to do something in order to aid diplomacy," Zarif said.

"He (Soleimani) asked me to make this or that concession or point almost every time I went to negotiate (with world powers)," Zarif said in the recording that was aired on the TV's Clubhouse channel late Sunday.

Leader of the Guards’ clandestine overseas Quds Force, Soleimani was a pivotal figure who built up Iran’s network of proxy armies across the Middle East. He was killed in a U.S. drone attack in Iraq last year.

Iran retaliated with a rocket attack on an Iraqi air base where U.S. forces were stationed. Hours later, Iranian forces shot down a Ukrainian passenger airliner taking off from Tehran. Days later, Iran's Guards admitted that the plane had been shot "mistakenly."

Although Zarif said he had no intention of running in Iran's June 18 presidential election, some critics said Zarif's comments were aimed at gaining votes from Iranians disillusioned by a stalled economy and lack of political and social freedoms.

His name has been suggested by prominent moderates as a possible candidate for the election, in which several prominent commanders of the Guards are also running for the top executive post.

The IRGC was set up after the 1979 Islamic Revolution to protect the Shiite clerical ruling system and revolutionary values. It answers to Supreme Leader Ayatollah Ali Khamenei.