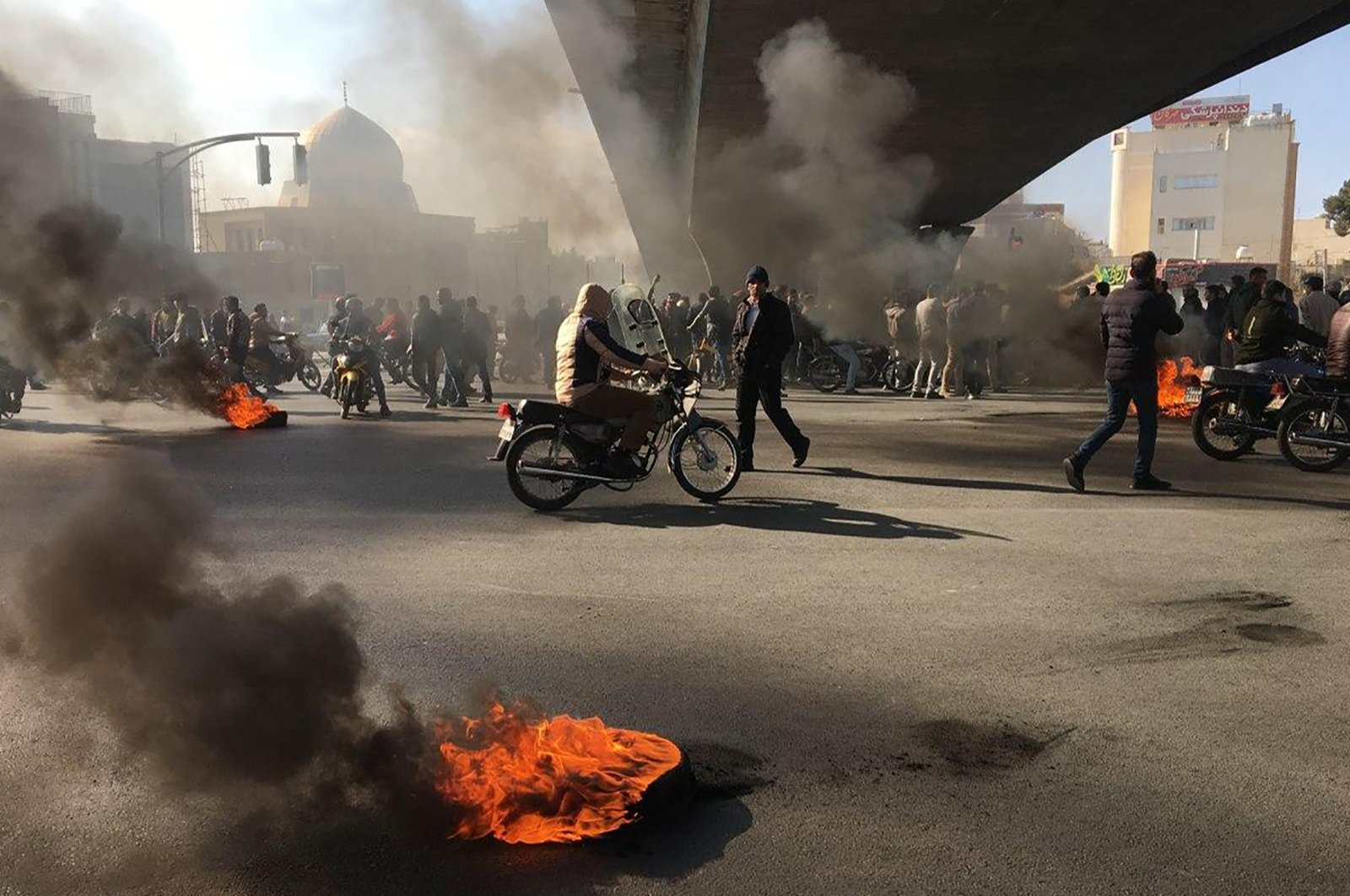 Amnesty said it had gathered dozens of testimonies from the 7,000 people it estimated were arrested, which included children as young as 10. The accounts reveal "a catalog of shocking human rights violations, including arbitrary detention, forced disappearance, torture and other ill-treatment," the rights group said. Those arrested were tortured into "confessions" of involvement in the protests, membership in opposition groups or contact with foreign governments and media, the report said.

Torture and other ill-treatment by police, intelligence operatives and others "was widespread," the rights group said. Amnesty said it had recorded the names of more than 500 people "subjected to unfair criminal proceedings in connection with the protests. Hundreds have since been sentenced to prison terms and flogging and several to the death penalty following grossly unfair trials which were presided over by biased judges behind closed doors," Amnesty said. Prison sentences ranged from one month to 10 years, the report said.

The protests erupted on Nov. 15 in Tehran and rapidly spread to at least 100 cities and towns, with petrol pumps torched, police stations attacked and shops looted, before being put down by security forces amid a near-total internet blackout. Officials had repeatedly denied death tolls given by foreign media and human rights groups as "lies" and passed the responsibility of reporting on it between different state bodies.

Iran has yet to issue an overall death toll for the unrest. The country's interior minister suggested in May that up to 225 people were killed in November protests sparked by a petrol price hike, ISNA news agency reported. Amnesty International has put the number at more than 300.

A group of independent United Nations rights experts said in December that based on unconfirmed reports, more than 400 people could have been killed in the crackdown. The experts said at the time that at least 12 of those killed were children.

The U.S. has claimed that more than 1,000 were killed in the violence. Iran has blamed the violence that broke out during the protests on "thugs" backed by its foes the U.S., Israel and Saudi Arabia.