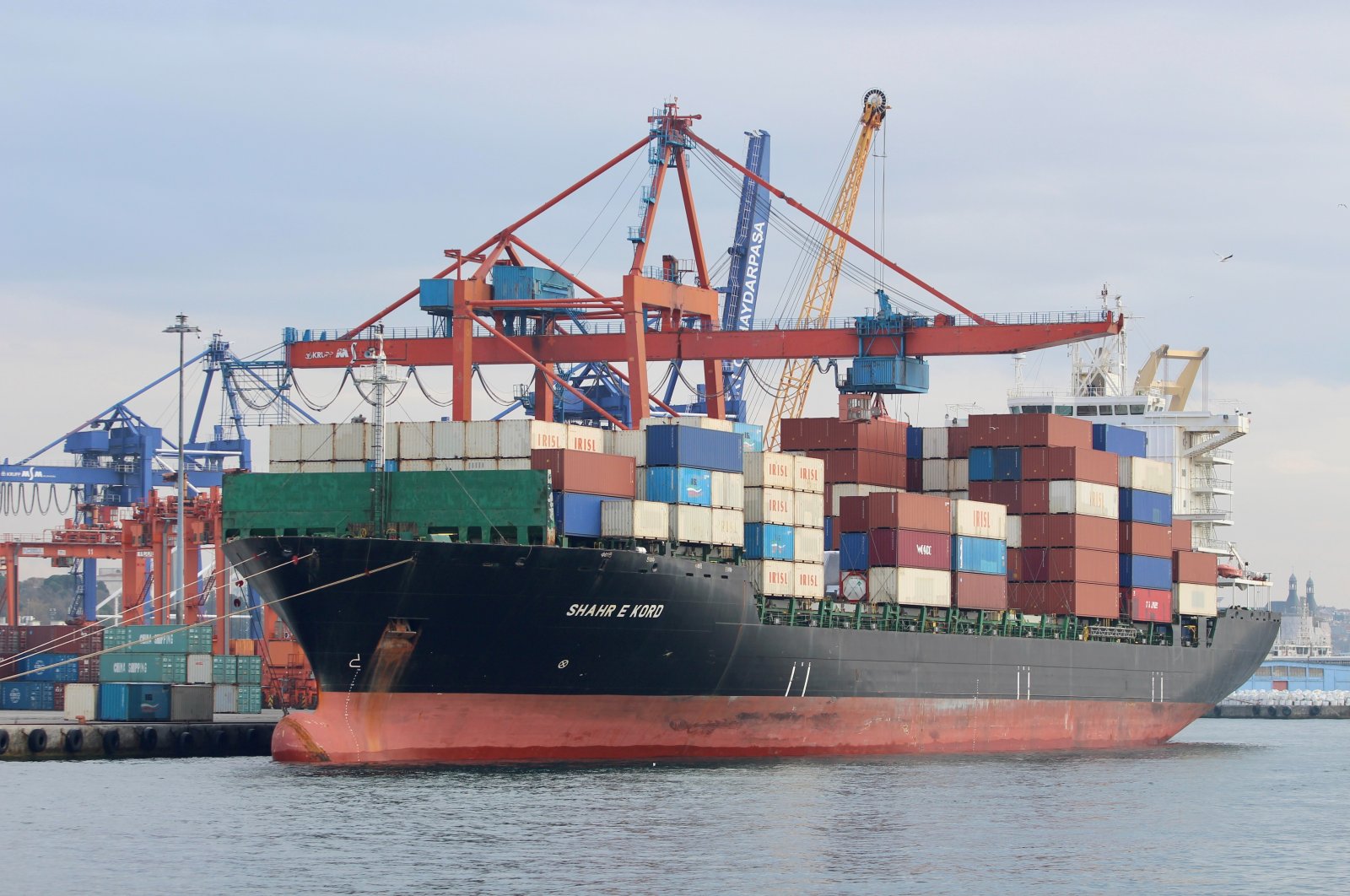 Israel is highly likely to have been behind an attack in the Mediterranean this week that damaged an Iranian container ship, an Iranian investigator was quoted as saying on Saturday by Iran's media.

Israeli officials did not comment on Friday when asked if Israel was involved in the incident on Wednesday.

The container ship Shahr-e Kord was hit by an explosive object which caused a small fire, but no one on board was hurt, Iran reported on Friday. Two maritime security sources said initial indications were that the ship had been intentionally targeted by an unknown source.

"Considering the geographical location and the way the ship was targeted, one of the strong possibilities is that this terrorist operation was carried out by the Zionist regime (Israel)," an unnamed member of the Iranian team investigating the incident was quoted as saying by semi-official Nournews.

A spokesperson for the Iranian foreign ministry said on Saturday reports confirmed a sabotage attack "in clear violation of international law."

"Measures to identify the perpetrators of this sabotage action is on our agenda," said Saeed Khatibzade, quoted by state media.

Iran's state-run shipping company IRISL said on Friday it would take legal action to identify the perpetrators of the attack, which it called terrorism and naval piracy.

The incident came two weeks after an Israeli-owned ship the MV HELIOS RAY was hit by an explosion in the Gulf of Oman.

The cause was not immediately clear, although a U.S. defense official said the blast left holes in both sides of the vessel's hull. Israel accused Iran of being behind the explosion, a charge the Islamic Republic denied.