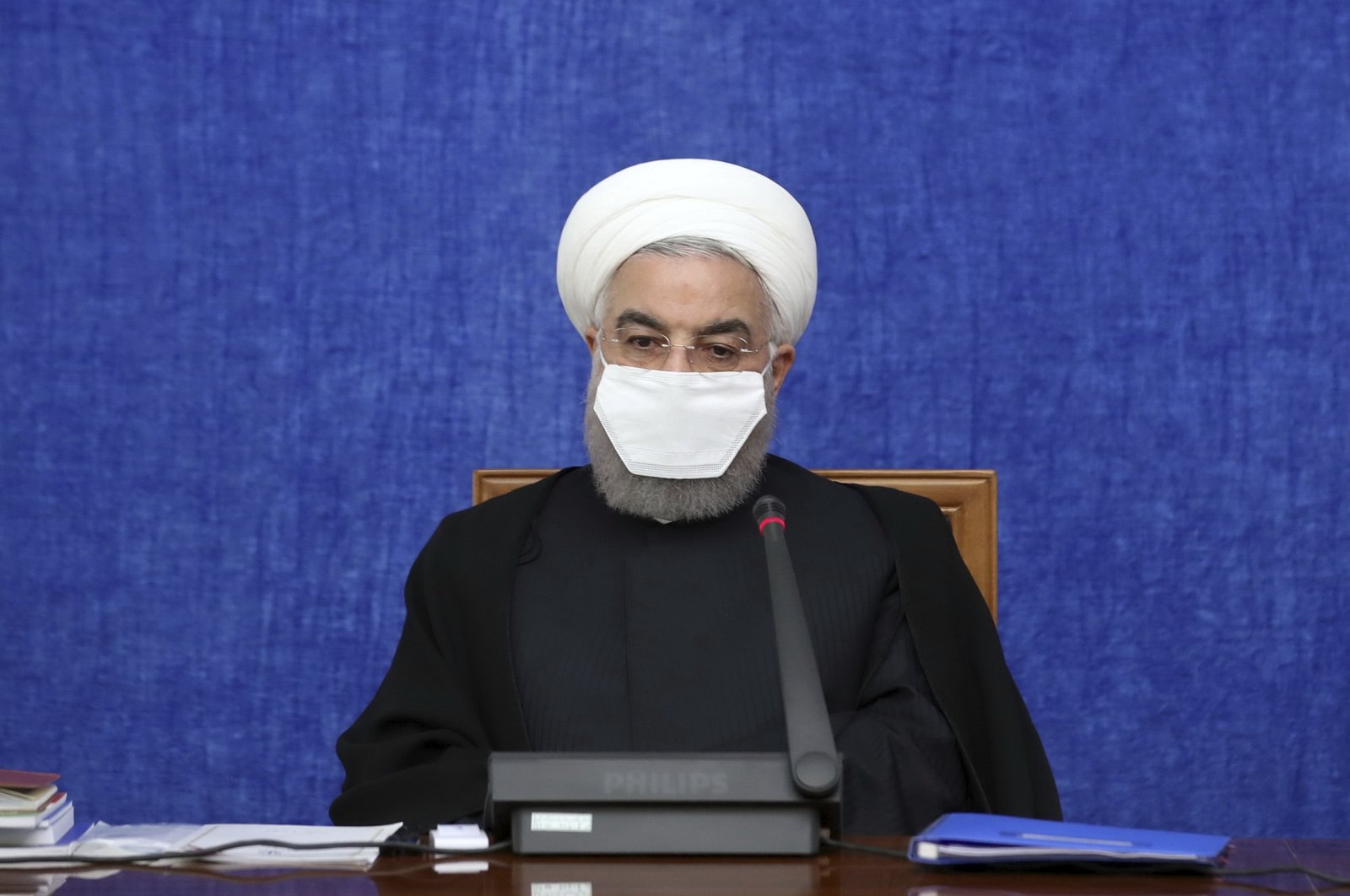 The head of the Iranian Commission of National-Security and Foreign-Policy, Mojtaba Zonnour, asked support from members of parliament to begin a dismissal investigation of President Hassan Rouhani.

Zonnour made the request by claiming Rouhani is responsible for the problems in Iran.

He said studies for Rouhani’s dismissal is still underway.

A total of 44 of 290 representatives have signed the document but 11 withdrew their signature, according to a statement from Zonnour.

“I ask other representatives to sign the document to end the disorders in the country by dismissing Dear President,” Zonnour said.

To submit a no-confidence motion against the president, the dismissal needs to be accepted by at least one-third of the members of the parliament, according to Article 89 of the Constitution.

Conservatives, who constitute a majority in parliament, blame the Rouhani government for being insufficient in administration.

Rouhani, whose term ends next year, has struggled to deal with domestic economic issues, with news coronavirus spikes, rising inflation and a falling currency.

He has tried to deflect criticism by blaming US sanctions for economic problems and the struggle to contain the spread of the virus.