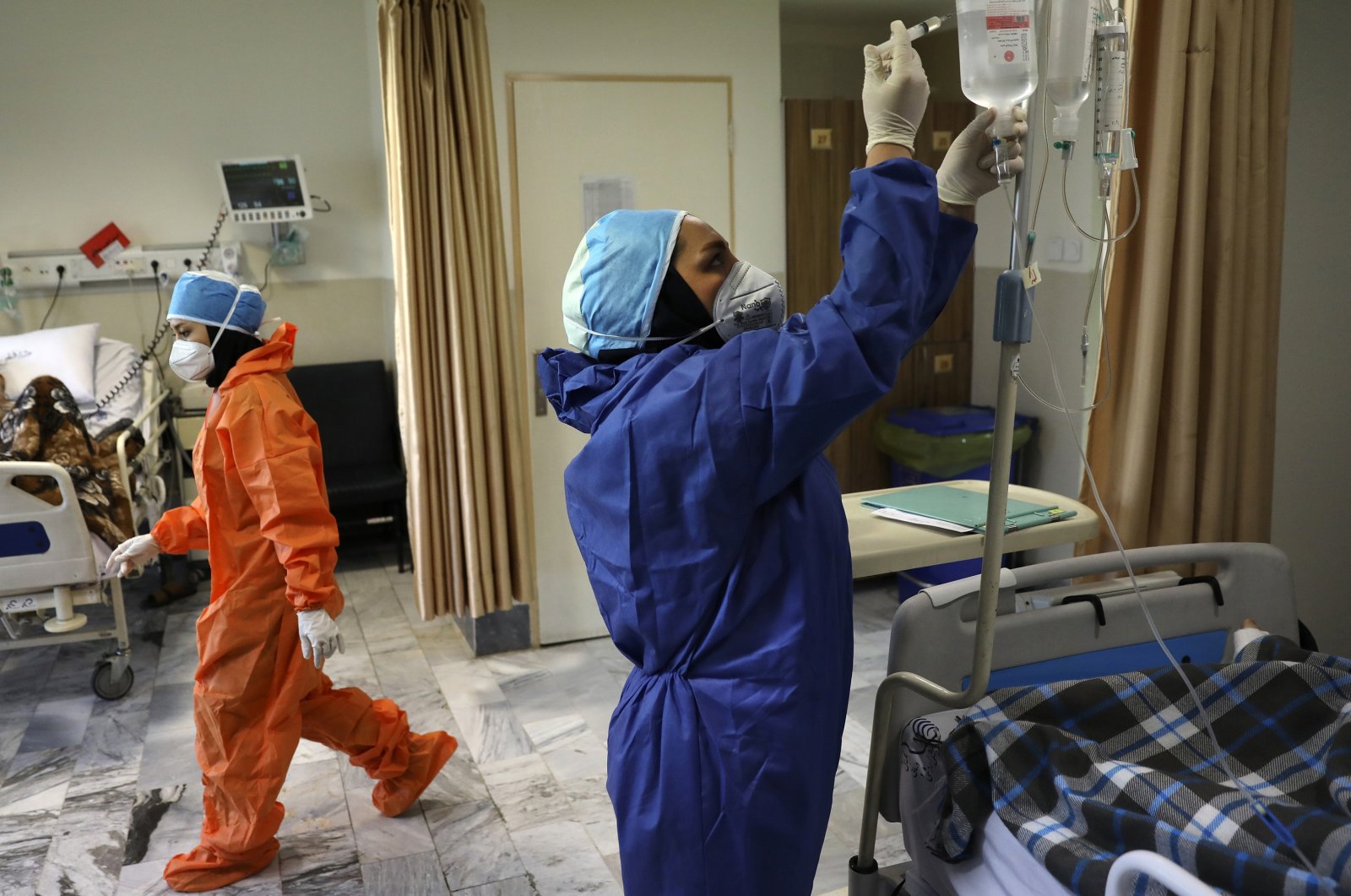 Iran surpassed 20,000 confirmed deaths from the coronavirus on Wednesday, the health ministry said, the highest death toll for any Middle Eastern country so far in the pandemic.

The announcement came as Tehran, which has been struggling with both the region's largest outbreak and the highest number of fatalities, went ahead with university entrance exams for over 1 million students. Iran is also preparing for mass Shiite commemorations later this month.

Iran suffered the region's first major outbreak, seeing top politicians, health officials and religious leaders in its Shiite theocracy stricken with the virus. It has since struggled to contain the spread of the virus across the nation of 80 million people, initially beating it back only to see it spike again beginning in June.

Still, international experts remain suspicious of Iran's case counts. Even researchers in the Iranian parliament in April suggested the death toll is likely nearly double the officially reported figures, due to undercounting and because not everyone with breathing problems has been tested for the virus.

Iran reported its first coronavirus cases and deaths on the same day in February – the Middle East's first outbreak of the virus – yet it only saw its highest single-day spike in reported cases in June. The highest daily death toll was reported in July.

In February, before Iran reported its first cases, authorities for days denied the virus had reached the country, allowing the virus time to spread as the nation marked the 41st anniversary of its 1979 Islamic Revolution with mass demonstrations and then held a parliamentary election in which authorities desperately sought to boost turnout.

Ali Reza Zali, who is leading the campaign against the pandemic in Tehran, said Iran's capital still faced the country's highest level of alert over the virus. Authorities would disinfect testing centers to "guarantee the health of the applicants to the highest level," he insisted.

Dozens of applicants will have to take the exam from their hospital beds as they have already been sickened by the virus.

Then later this month, Iran will mark the Ashoura, a major Shiite commemoration mourning the 7th-century death of Prophet Muhammad’s grandson Hussein, one of Shiite Islam’s most beloved figures.

Nine days before the Ashoura, daily mass processions see men beating their backs with chains or their chests – a symbolic expression of regret for not being able to help Hussein before his martyrdom. Many distribute free food and soft drinks among mourners.

On Monday, a society of clerics said the Ashoura should go on "under any circumstances," while still demanding that participants follow health guidance measures. However, authorities complain that mask usage and other measures have remained lower than expected, likely due to fatigue among Iranians months into the crisis.

The Iranian Psychiatric Association wrote a letter to Health Minister Saeed Namaki, demanding the "complete ban of any gatherings, especially communal mourning ceremonies” when people mark the Ashoura. It cited near-daily death tolls of 200 from the virus in Iran.

"We are on the verge of a much bigger disaster," the association warned.

Meanwhile, the United Arab Emirates (UAE) reported its highest daily case numbers in over a month, saying on Wednesday its mass-testing program had found 435 new cases. So far, the federation of sheikhdoms that is home to Abu Dhabi and Dubai has seen over 65,000 cases, with 367 deaths.

That's even as Dubai has reopened for tourism and the Emirates plans to host the Indian Premier League beginning next month.

In a briefing Tuesday, Emirati Health and Prevention Minister Abdulrahman al-Owais blamed people who are not wearing masks and maintaining distance from each other at private parties and family functions for the rise in cases.

"Unfortunately, we have seen recently an alarming increase in the number of daily cases, compared to previous weeks," the minister was quoted as saying.