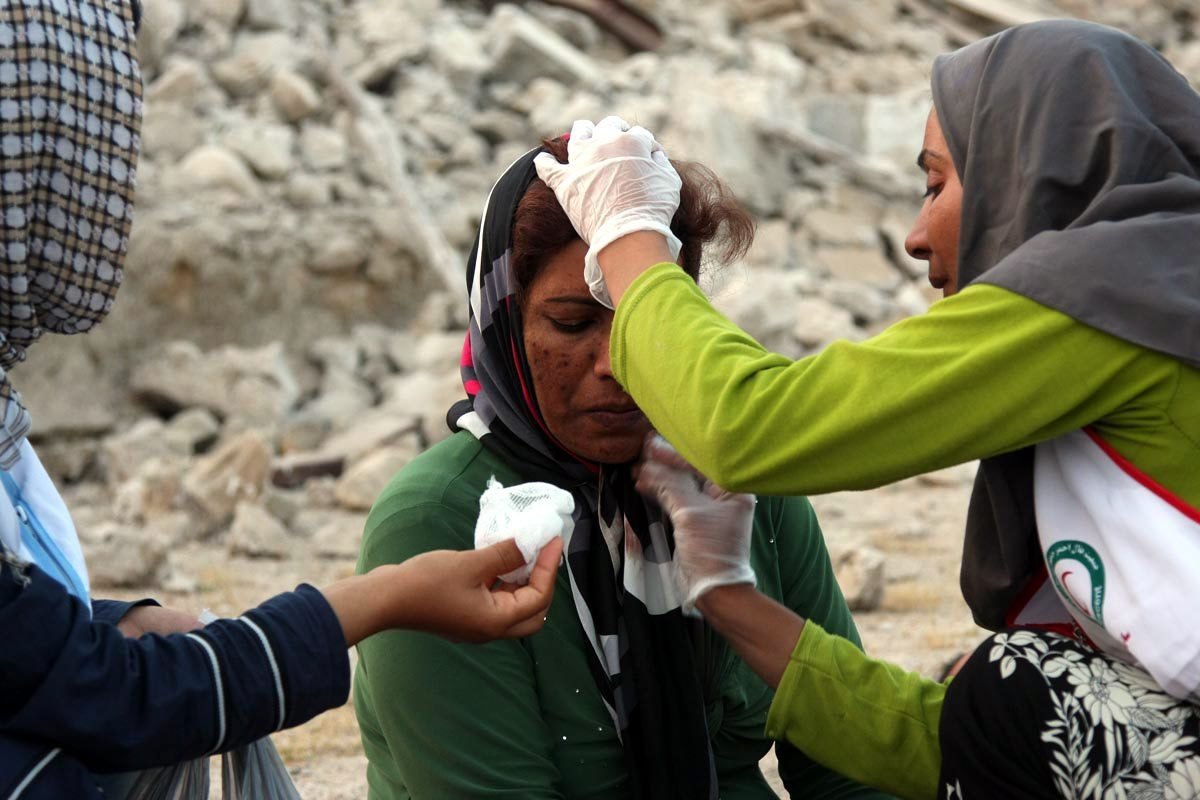 There were no immediate reports of fatalities or damage in the area of the quake, which was centered near the town of Khesht, according to the semi-official Fars news agency.

"At least four rescue teams have been dispatched to the quake-hit area and hospitals in nearby cities are on alert," a local official told state TV.

Crisscrossed by major fault lines, Iran is one of the most earthquake-prone countries in the world. In 2003 a magnitude 6.6 quake in Kerman province killed 31,000 people and flattened the ancient city of Bam.