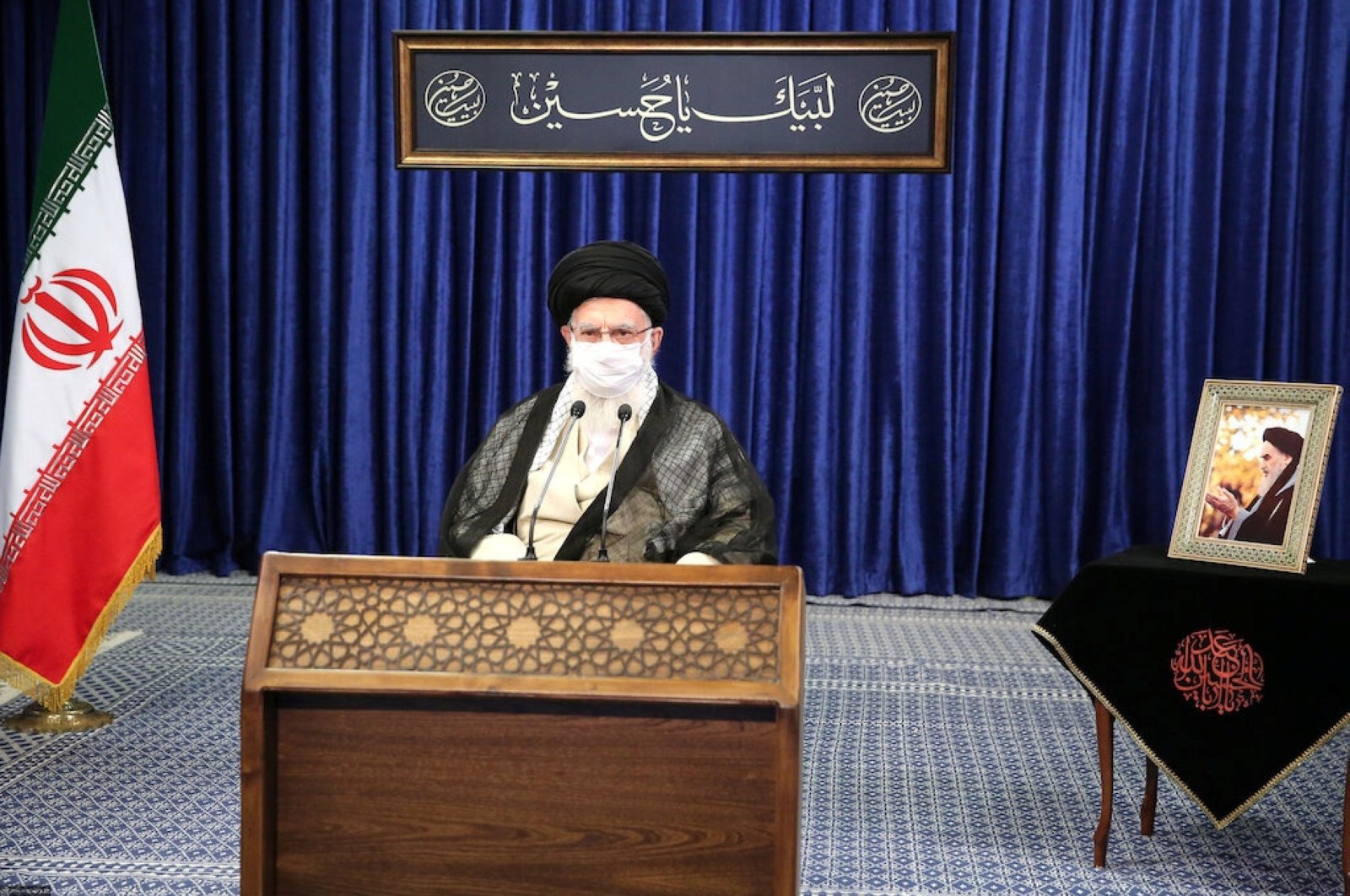 "The UAE betrayed the world of Islam, the Arab nations, the region's countries, and Palestine," Khamenei said in a speech, excerpts of which were broadcast by state television. "Of course, this betrayal won't last long but the stigma will stay with them," he added.

In the agreement, only the third such deal it has struck with an Arab country, Israel pledged to suspend annexation of Palestinian lands. But Prime Minister Benjamin Netanyahu stressed that did not mean Israel was abandoning plans to annex the Jordan Valley and Jewish settlements across the occupied West Bank.

"I hope the Emiratis soon wake up and compensate for what they have done," Khamenei said.

"The UAE rulers opened the door of the region to the Zionists, and they have ignored and normalized the question of Palestine."

It was Khamenei's first reaction to the agreement between the UAE and Israel that U.S. President Donald Trump announced on Aug. 13.

His remarks came after a U.S.-Israeli delegation landed in Abu Dhabi on Monday on the first direct commercial flight from Tel Aviv.

The Iranian foreign ministry had previously denounced the deal as an act of "strategic stupidity."

The UAE downgraded its relations with Iran in January 2016 amid rising tensions between Saudi Arabia and the Islamic republic.