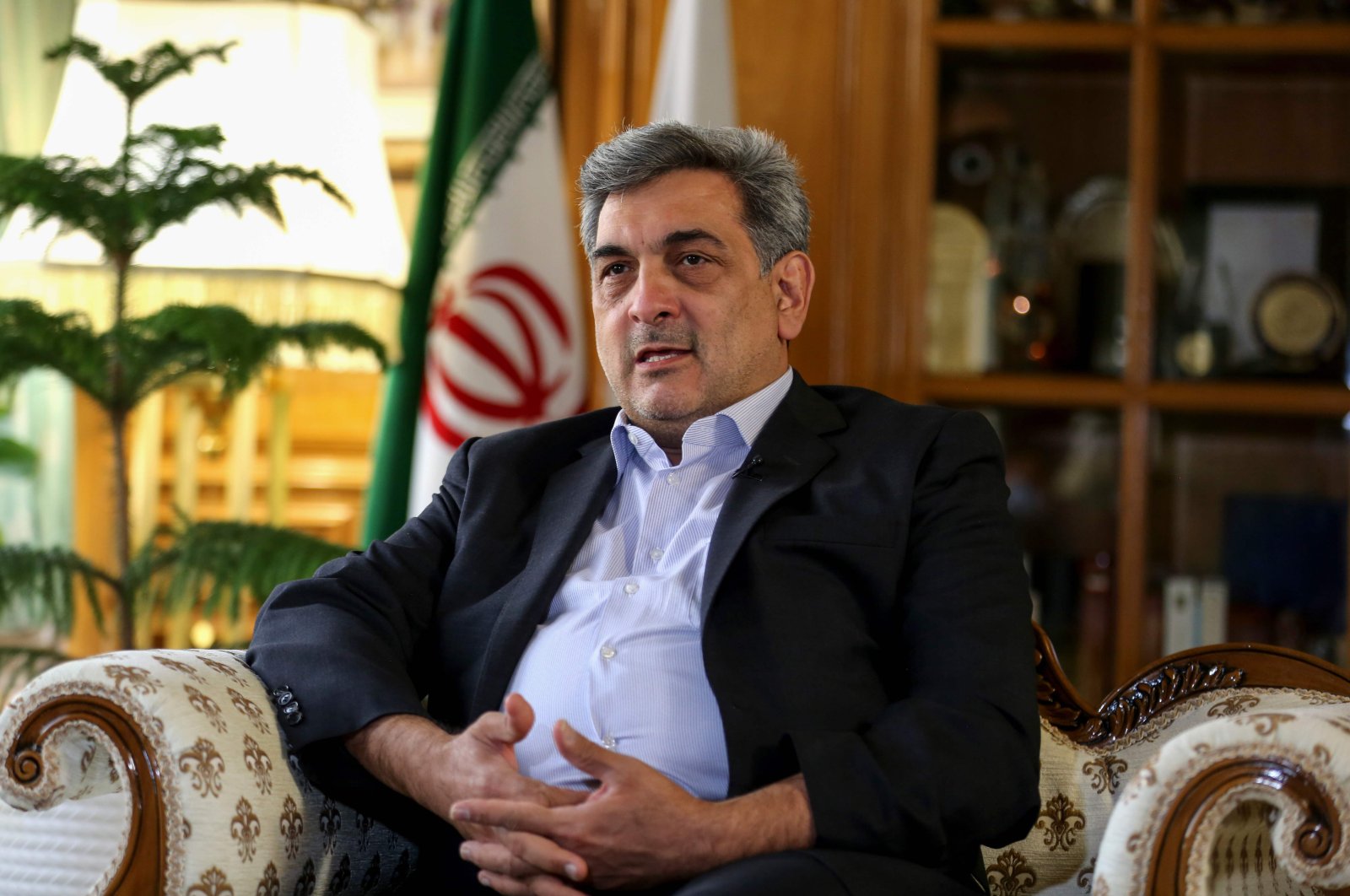 "The turnout at the ballot box is a sign of people's satisfaction level," said Hanachi, mayor of Iran's political and business center and largest city, with more than 8 million people.

"When there is dissatisfaction with the government or the state, it then reaches everyone and that includes the municipality too," he said in an interview on Tuesday.

Iran has suffered the double blow of a sharp economic downturn caused by U.S. economic sanctions over its contested nuclear program, and the region's most deadly COVID-19 outbreak.

Reformists allied with moderate President Hassan Rouhani lost their parliamentary majority in a landslide conservative victory in February, in a major setback ahead of presidential elections next year.

Voter turnout hit a historic low of less than 43% in the February polls after thousands of reformist candidates were barred from running by the Islamic republic's powerful Guardian Council.

Such voter fatigue "can be a threat for everyone, not just reformists or conservatives," warned the mayor, a veteran public servant with a background in urban development who is tied to the reformist camp.

The conservative resurgence reflects dissatisfaction with the Rouhani camp that had sought reengagement with the west and the reward of economic benefits hopes that were dashed when US President Donald Trump in 2018 pulled out of a landmark nuclear deal and reimposed crippling sanctions.

The International Monetary Fund predicts Iran's economy will shrink by 6% this year.

"We're doing our best, but our situation is not a normal one," Hanachi said. "We are under sanctions and in a tough economic situation."

As he spoke in his town hall office, the shouts of angry garbage truck drivers echoed from the street outside, complaining they had not received pay or pensions for months.

The mayor downplayed the small rally as the kind of event that could happen in "a municipality in any other country," adding that the men were employed not by the city itself but by contractors.

Since then the outbreak has killed more than 12,000 people and infected over 248,000, with daily fatalities reaching a record of 200 early this week, according to official figures.

This accelerated the plunge of the Iranian rial against the U.S. dollar, threatening to further stoke an already high inflation rate.

As many Tehran residents got back into their cars to avoid tightly-packed subways and buses, this has done nothing to help solve Tehran's long standing air pollution issue.

Tehran has had only 15 "clean" air quality days since the March 20 Persian New Year, according to the municipality.

One of Hanachi's tasks is to fight both the virus and air pollution a tough juggling act as car travel is safer for individuals but also worsens the smog that often cloaks the capital.

The mayor said he worried that, after restrictions on car travel were reimposed in May to reduce air pollution, subways are once again packed during peak hours, as is the bustling city center.

Tehran's Grand Bazaar, which is now crowded with shoppers, warned Hanachi, "can become a focal point for the epidemic."