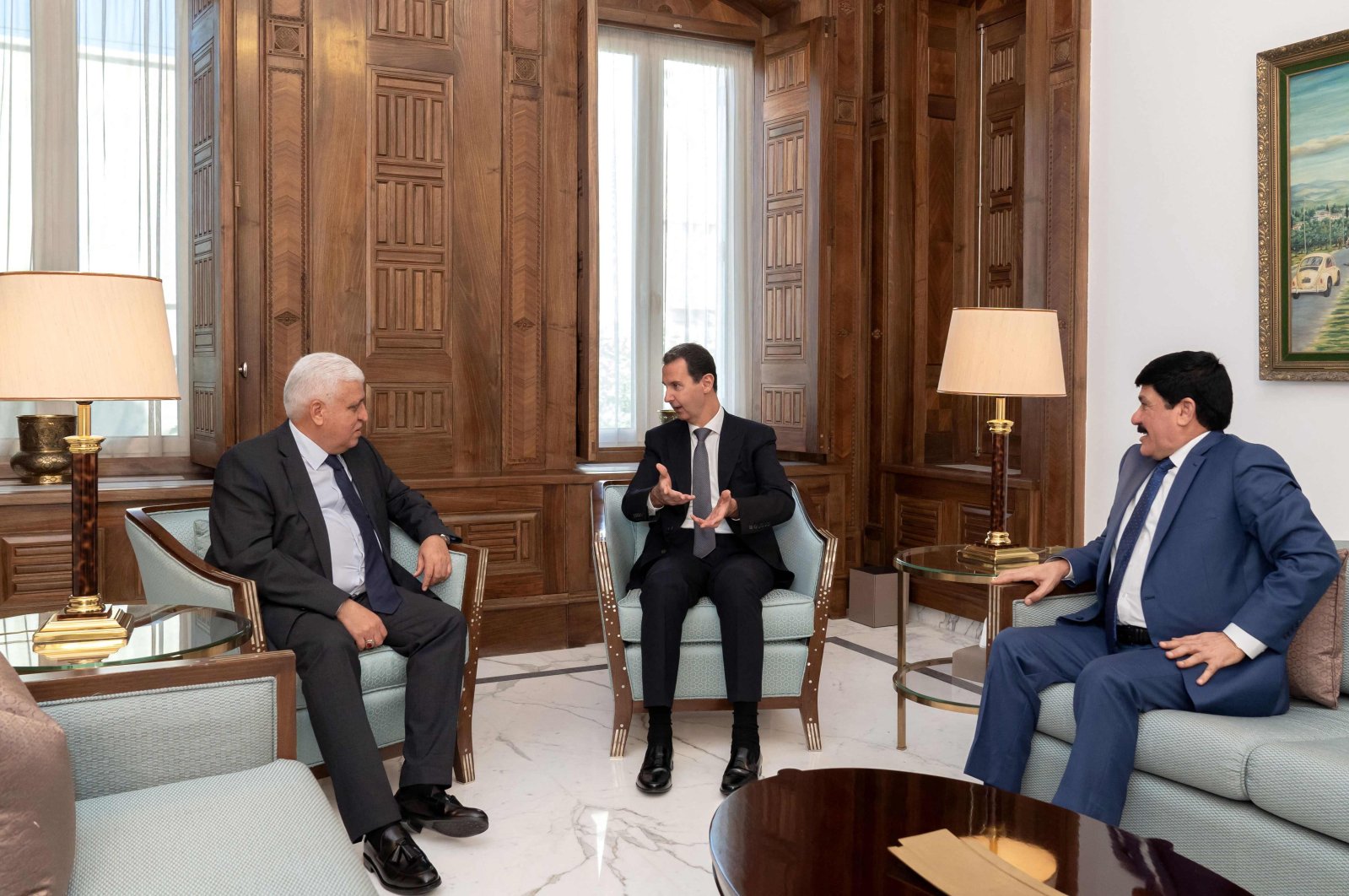 Iraq on Monday denied rumors that it had invited Syria's Bashar Assad regime to a regional summit planned to be held in Baghdad later this month.

The foreign ministry said in a written statement that "there was news that the Iraqi government invited the Syrian government to the regional summit to be held in Baghdad. The Iraqi government has nothing to do with the said invitation. Official invitations are sent on behalf of the Prime Minister through the government channel. Neither party has the authority to take an invitation."

Syrian regime's official news agency SANA recently reported that Faleh Fayyad, the chairman of the Iraqi Popular Mobilization Forces, met with Assad and invited him to the summit.

Al-Kadhimi's office has said Erdoğan and Saudi Arabia's King Salman have been invited, although an exact date has not been announced.

Baghdad has not said whether President Ebrahim Raisi of Iran, the archenemy of Saudi Arabia and the United States, would attend.

Iraq is seeking to establish itself as a mediator between Arab countries and Iran after reportedly hosting talks in April between rival regional powers Tehran and Riyadh.