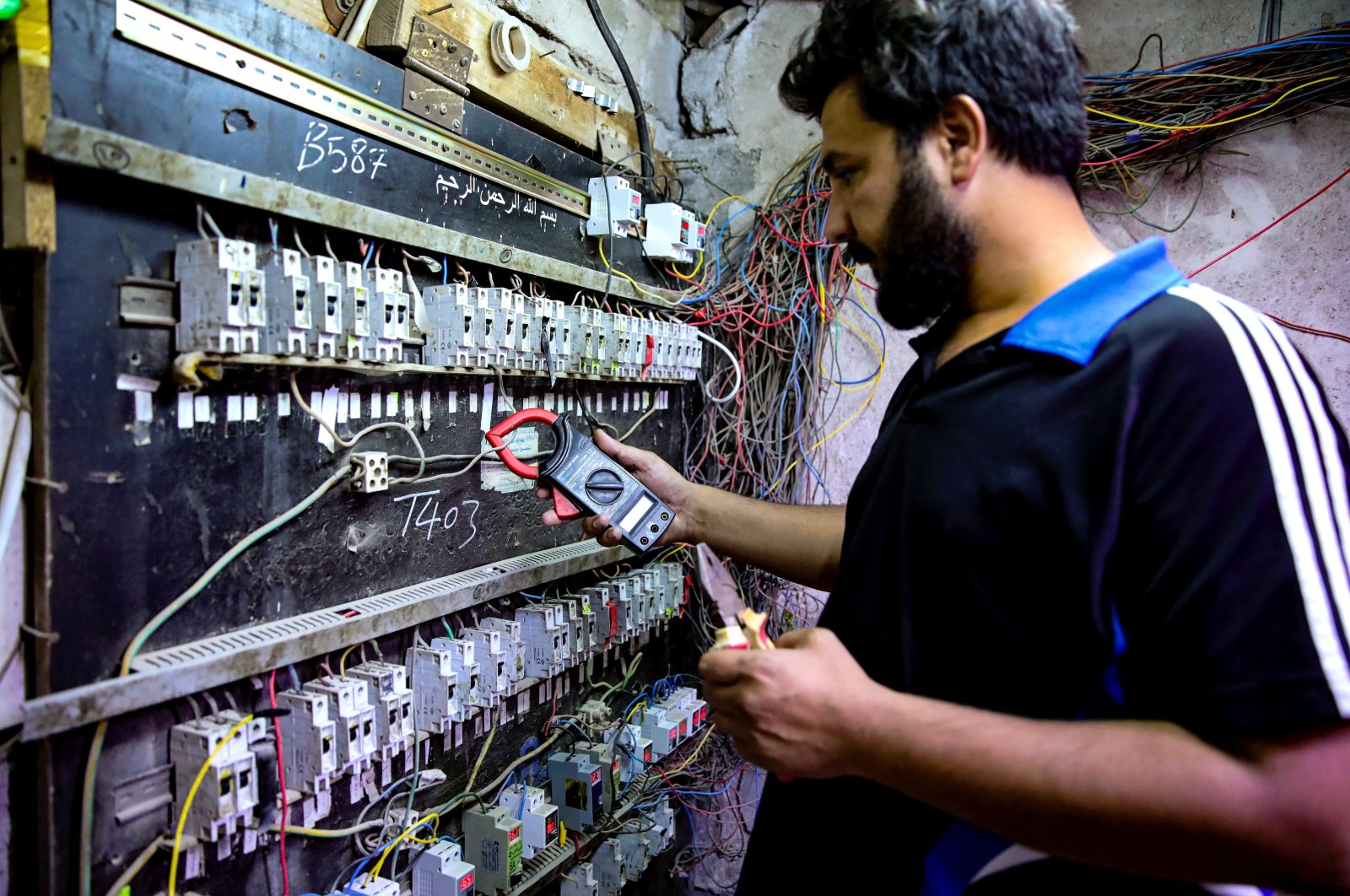 Iraq suffered a massive power outage on Friday as temperatures reached scorching levels, affecting millions of Iraqis, including in wealthy areas of the capital, and raising concerns about widespread unrest.

Iraq's grid was generating just over 4,000 Megawatts according to Ministry of Electricity data on Friday morning, less than the 12,000-17,000 MW the grid generates on average.

A ministry official said the reason was not immediately known, but that it could have been because the line was overloaded, or an act of sabotage. He spoke on condition of anonymity because he was not authorized to brief the media.

Total shutdowns can occur when Iraq's electricity network is working at maximum capacity. Defects in the transmission network and distribution capacity also contribute to outages. High temperatures can also impact the distribution lines.

Temperatures in Baghdad and other governorates have been soaring above 48 degrees Celsius (118 Fahrenheit) in recent days.

The government declared an official holiday in Baghdad on Thursday due to the scorching heatwave. The last time a nationwide outage was seen was five years ago. The outage struck wealthier neighborhoods of Baghdad, where some residents typically enjoy 24 hours of electricity.

Water pumps, which rely on electricity, stopped working in many areas, impeding access to water. Fatih Birol, executive director of the Paris-based International Energy Agency, said the breakdown in Iraq's electricity grid leaves millions without the power they need to cope with extreme temperatures.

"We need to address the resilience of systems in a heating world, but today we must focus on averting a humanitarian catastrophe amplified by insecure energy supply,” he tweeted. Iraq-based researcher Sajad Jiyad tweeted, "If this isn't resolved quickly it will have catastrophic effects as everything stops working.”

Power outages routinely fuel protests in Iraq. Poor government service delivery and rampant corruption was a driver of mass anti-government demonstrations across Iraq in 2019. Iran recently cut crucial electricity exports to Iraq this week, which can amount to nearly a third of Iraq's supply in the peak summer months.