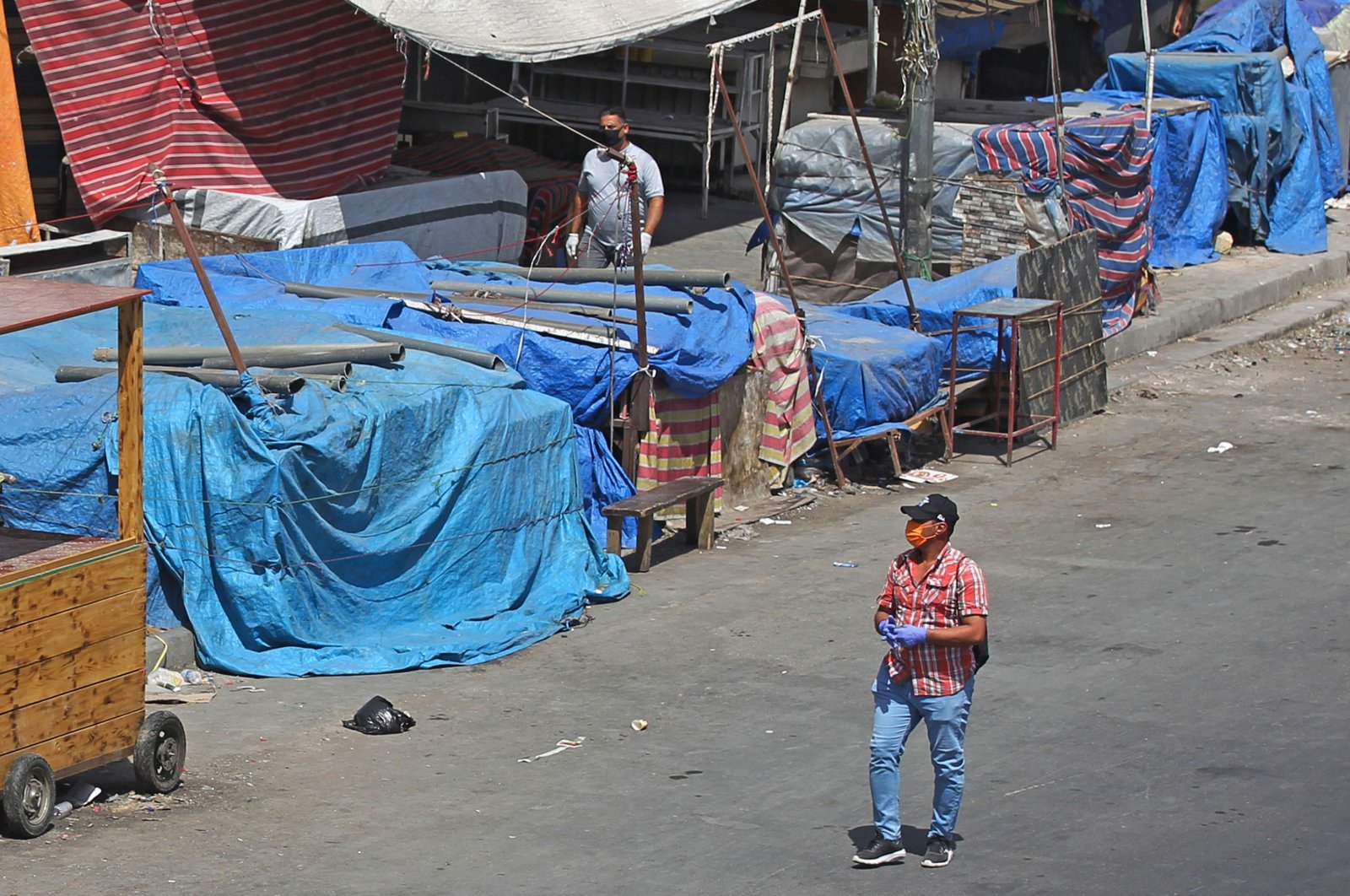 Iraq on Wednesday confirmed 34 fatalities from the novel coronavirus pandemic, bringing its death toll to 426 after the highest daily fatalities recorded in the country since February.

The Health Ministry said 1,146 more cases had been recorded, taking the total infections to 15,414, while the number of recoveries has reached 6,214.

Last May, the Iraqi government re-imposed a nationwide curfew to be valid until June 14, due to the recent spike in the infection rate. Fears prevail in Iraq over the possible collapse of the health system in case the numbers continued to rise.

Iraq imposed a curfew for the first time on March 17, before easing its restrictions on April 21, when it permitted the population to roam around during daylight hours, except for nationwide curfews on Fridays and Saturdays.

The pandemic has claimed more than 412,000 lives in 188 countries and regions since originating in China's Wuhan city last December. The U.S., Brazil and Russia are currently the worst-hit countries.

Over 7.27 million cases have been reported worldwide, while more than 3.39 million people have recovered so far, according to figures compiled by the U.S.' Johns Hopkins University.