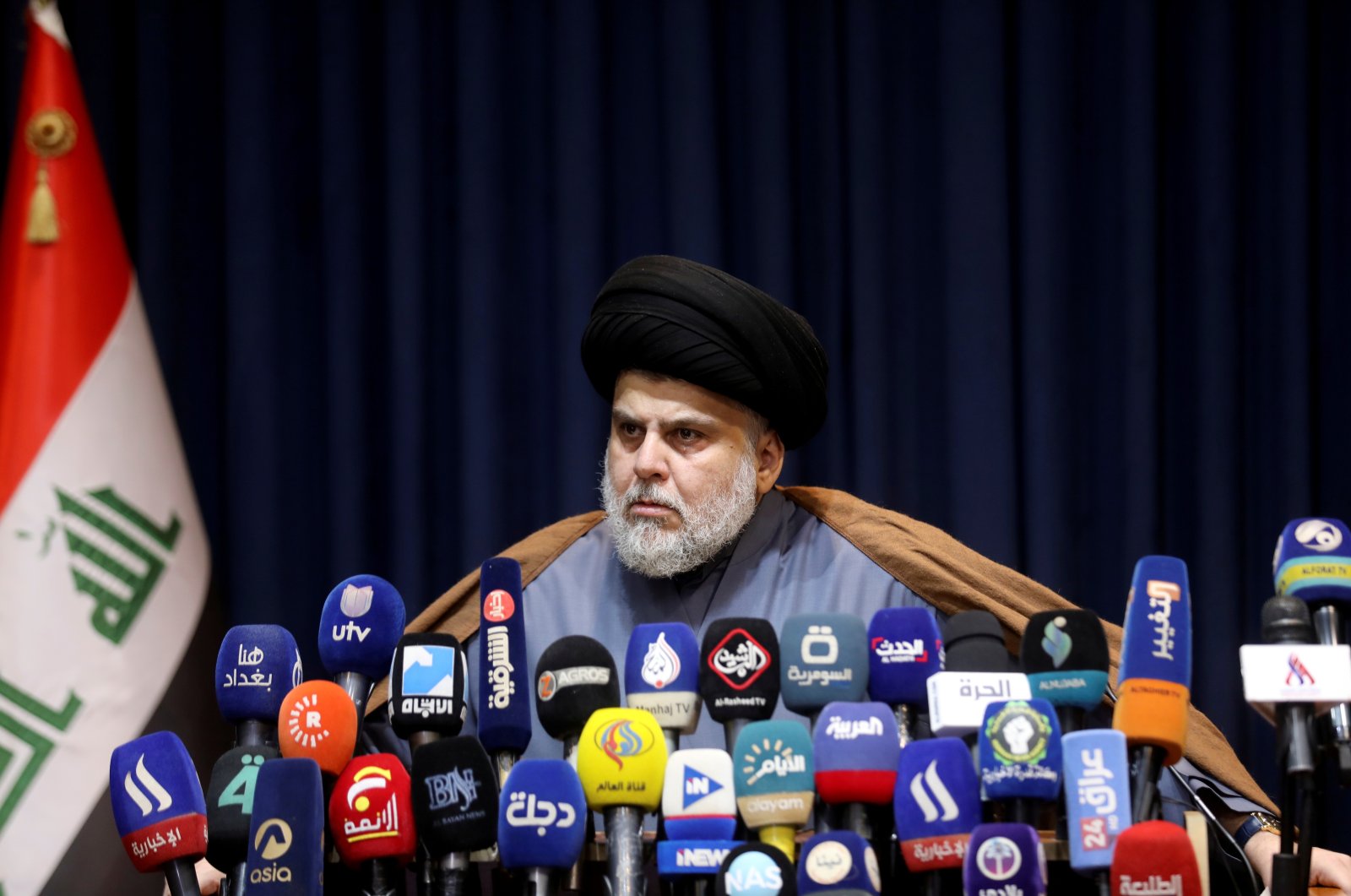 Al-Sadr's movement won 73 out of the assembly's 329 seats, the election commission said, after a lengthy manual recount of hundreds of ballot boxes.

A distant second in the Shiite camp with 17 seats was the Fatah (Conquest) Alliance, the political arm of the pro-Iran Hashed al-Shaabi former paramilitary force, which is now integrated into Iraq's state security apparatus.

Hashed leaders had rejected the preliminary result, which was sharply down from their 48 seats in the outgoing assembly, as a "scam," and their supporters have held street protests chanting "No to fraud."

Their activists have staged sit-in protests outside Baghdad's ultra-secure Green Zone district, where the government, the assembly and many foreign embassies are located.

Analysts have warned that – in a country still recovering from decades of war and chaos, and where most parties have armed wings – political disputes could spark a dangerous escalation.

On Nov. 7, Prime Minister Mustafa al-Kadhemi – leader of the outgoing government – escaped unhurt when an explosive-packed drone hit his Baghdad residence. The attack was not claimed by any group.

The final results must now be sent to the federal court for ratification.

The formation of Iraqi governments has involved complex negotiations in the multi-confessional and multi-ethnic country ever since a U.S.-led invasion toppled dictator Saddam Hussein in 2003.

Posts and ministries have typically been handed out according to compromises reached by the main blocs in backroom talks, rather than to reflect the numbers of seats parties have won.

Al-Sadr, a former leader of an anti-U.S. militia who has often surprised observers with his political maneuvers, has called for a "majority" government which, analysts say, could include Sunni and Kurdish parties.

Iraq, an oil-rich country of 40 million, is still recovering from years of conflict and turmoil.

Major fighting has stopped since a military alliance including the Hashed defeated the terrorist organization Daesh in 2017, but sporadic violence continues.

Military bases housing U.S. troops have been targeted with dozens of missile and drone strikes which Washington blames on pro-Iran factions.

Tensions culminated weeks after the election with the unclaimed drone attack against Kadhemi.