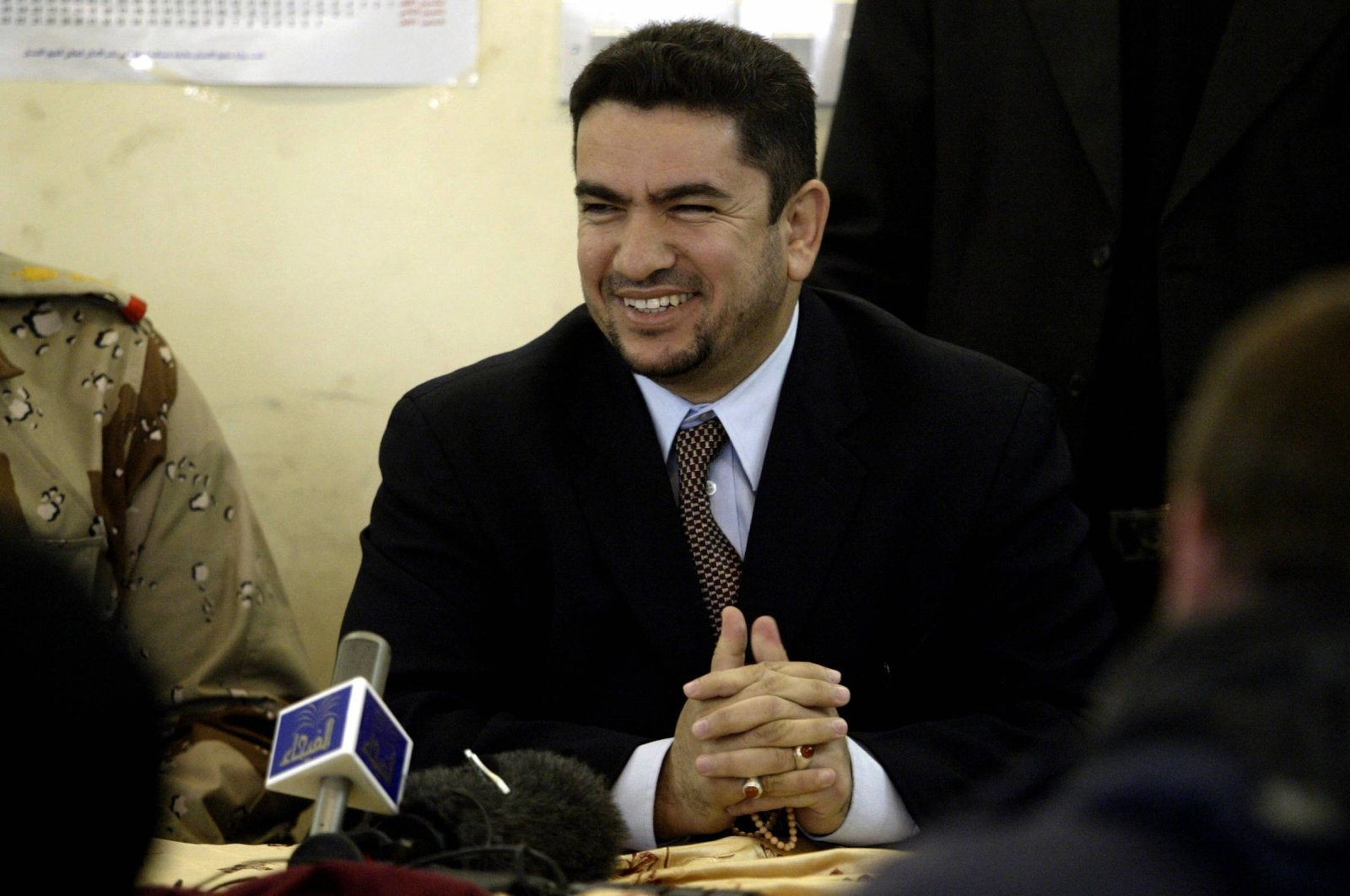 Iraqi President Barham Salih on Tuesday designated Adnan al-Zurfi as prime minister tasked with forming a government within 30 days, the second attempt to find the head of government to overcome months of political deadlock. The move came after political parties passed the deadline on finding a new prime minister and forming a transitional government that would lead the country to early elections and a new political order.

Zurfi is a former official of the U.S.-run authorities that took over Iraq after the 2003 U.S. invasion that deposed Saddam Hussein. He is also the head of Nasr parliamentary grouping of former Prime Minister Haider al-Abadi, also a U.S. ally.

Earlier this month, Iraq’s former prime minister-designate, Mohammed Allawi, announced his withdrawal from the post after failing to secure parliamentary support for his cabinet selection, prolonging the political deadlock in the country amid multiple economic, health and security challenges. Allawi was nominated on Feb. 1 to replace Adel Abdul-Mahdi who stepped down in December. He blamed political parties he did not mention by name, saying they “were not serious about implementing reforms that they promised to the people” and accused them of placing obstacles in the way of a new and independent government.

Allawi’s withdrawal a month after having been selected plunges the country into further uncertainty at a critical time, as the country weathers troubled times, including ongoing anti-government protests and the constant threat of being ensnared by festering U.S.-Iranian tension.

Iraq has been dragged into a political crisis after thousands of people started protesting against the government over the deteriorating economy and life standards last October. Yet, the protests soon turned out to be a call for profound change – the ousting of political elites and stopping the sectarian segregation at the hands of foreign powers, chiefly of Iran. The killing of Gen. Qassem Soleimani, the head of Iran’s elite Revolutionary Guard Corps (IRGC) Quds Force by the U.S. last month in Baghdad fueled the tensions between Iran and the U.S. Iraq is the main battlefield for the two countries.

Iraqis seem to be quite angry with the government. However, their anger is not toward certain people but toward the system as a whole. When the protests erupted, the Iraqi government preferred using excessive power instead of reconciling with people. According to unconfirmed data, hundreds of people died, but the number might well have exceeded thousands.