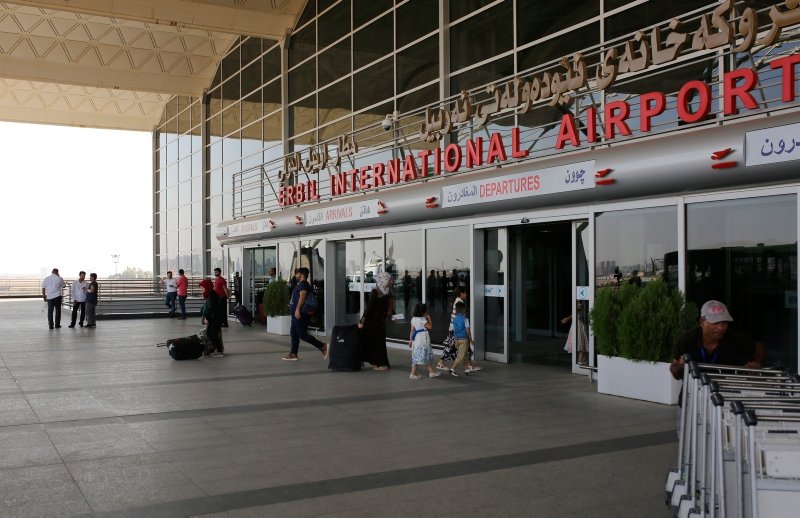 An airport close to a base hosting U.S. soldiers was targeted in a rocket attack on Wednesday evening in Irbil, the capital of the Kurdistan Regional Government (KRG), counterterrorism officials said.

There was no immediate claim of responsibility for the attack that caused a loud explosion audible across the city, reported Reuters.

It was not immediately clear how close the explosion was close to a base hosting U.S. troops in the vicinity of Irbil airport. Witnesses in Irbil reported hearing sirens and hearing a loud bang, according to The Associated Press (AP).

The ministry did not provide further details about the cause of the explosion or any damage or casualties near Irbil international airport. In a statement it said an investigation would take place.

Pro-Iranian factions were accused of carrying out a similar attack on Feb. 15 that killed a civilian and a foreign contractor working with coalition forces, wounding several others.