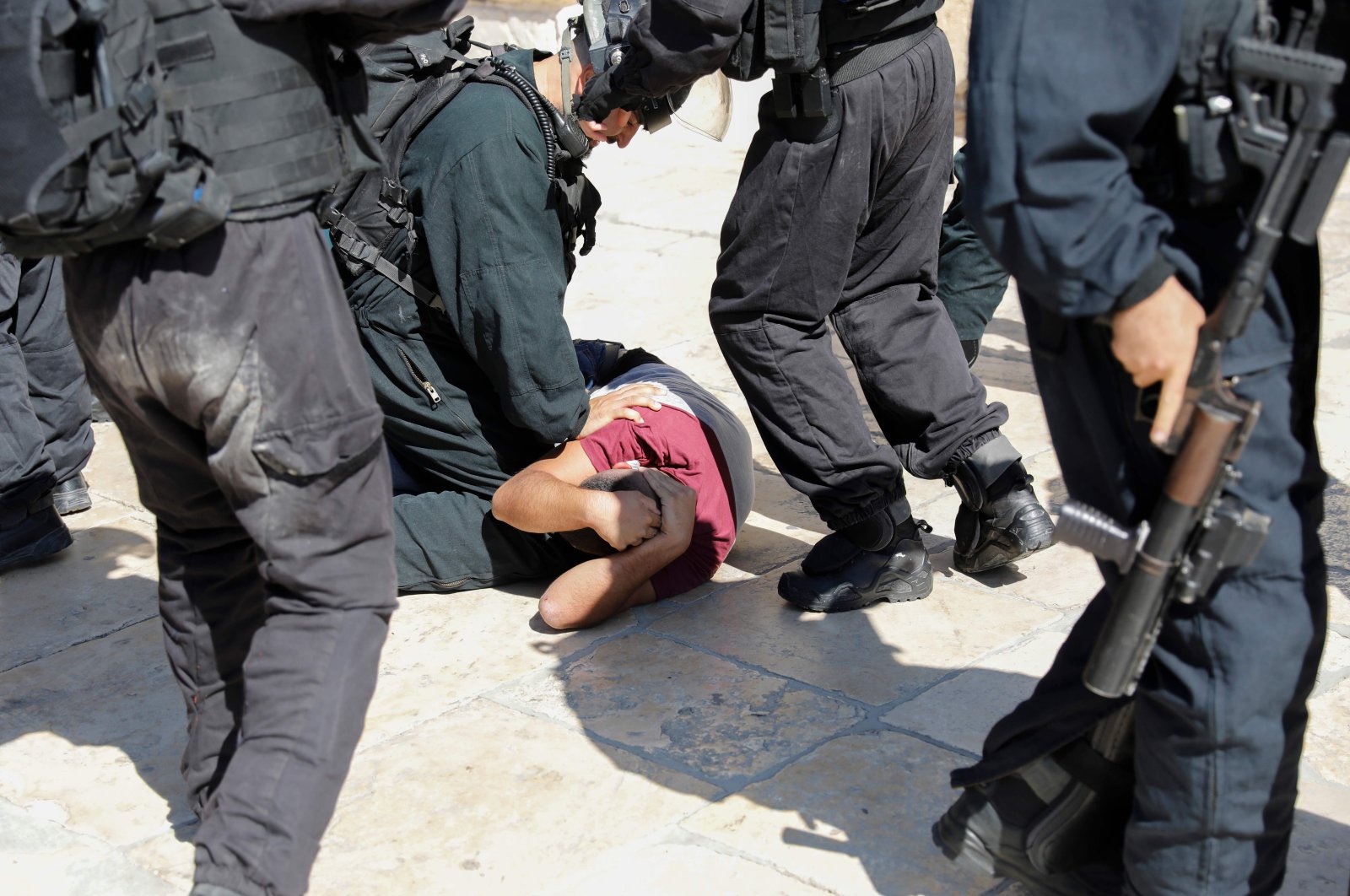 Israeli forces arrested Sheikh Ekrima Sabri, the preacher of Al-Aqsa Mosque, from his home in occupied East Jerusalem, Wednesday, according to a report by Anadolu Agency (AA).

A relative of Sheikh Ekrima (who preferred not to be named) told AA that Israeli police and intelligence forces surrounded the house and asked the sheikh to accompany them.

"The Israeli forces did not explain the reasons for the arrest," he added.

The Israeli authorities had previously arrested Sheikh Sabri several times in the past and for several months prevented him from entering Al-Aqsa Mosque. Israeli soldiers injured him during protests 2017 against the placement of metal detectors at the entrances of Al-Aqsa. In 2018 Israel has barred Palestinian scholar from visiting the occupied West Bank.

Sheikh Ekrima Sabri was the Grand Mufti of Jerusalem and Palestine from October 1994 to July 2006. He was appointed by Yasser Arafat. He is known for his opposition to Israel's violent policies against Palestinians.

In an interview with Arab News in 2017, he urged Jews to "stay away from Al-Aqsa" if they want peace.

"This is a decree from God. The Haram al-Sharif belongs to the Muslim. But we know the Jew is planning on destroying the Haram," he said. "The Jew will get the Christian to do his work for him. This is the way of the Jews. The majority of the Jews want to destroy the mosque. They are preparing this as we speak," he added.