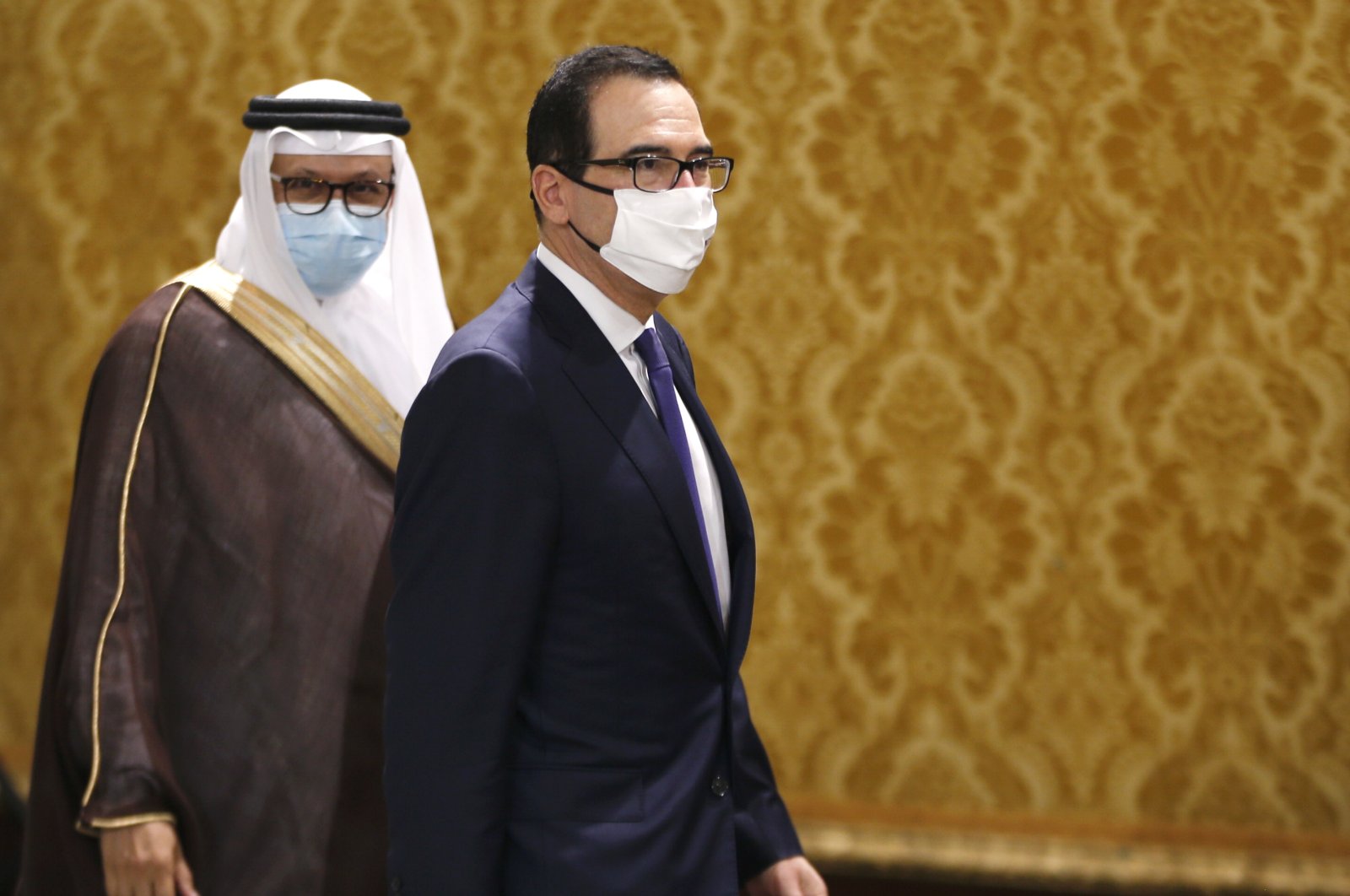 The U.S.-brokered agreement capped a one-day visit by a high-level delegation of American and Israeli officials to Bahrain

An Israeli delegation, led by National Security Council chief Meir Ben Shabbat, headed to Manama from Tel Aviv on the first direct flight between the two countries to formalize the U.S.-brokered deal they agreed to at the White House on September 15.

Israeli and Bahraini officials on Sunday signed the document establishing bilateral relations in the presence of other international dignitaries and reporters. They also agreed seven memorandums of understanding.

Sunday’s visit appeared to complete that task, clearing the way for the countries to open embassies and exchange ambassadors in the coming months.

Bahrain's foreign minister, Abdullatif al-Zayani, said during the event that it was the "start of relations between the two countries leading to constructive cooperation in various fields".

Zayani, however, on Sunday stressed that Bahrain calls for direct negotiations between Israel and the Palestinians to end the conflict based on a two-state solution.

The U.S. delegation, led by Treasury Secretary Steven Mnuchin, will fly from Bahrain to the United Arab Emirates (UAE) to accompany an Emirati delegation that will visit Israel on Tuesday to sign a host of agreements in different fields, including aviation, investment, technology, and visa issuance.

On Sept. 15, Bahrain and the UAE agreed to establish full diplomatic, cultural, and commercial relations with Israel after signing controversial agreements at the White House.

The deals have drawn widespread condemnation from Palestinians, who say the accords ignore their rights and do not serve the Palestinian cause. The Palestinian leadership has scathingly criticized both the Emirati and Bahrain move as a betrayal and an undermining of the Arab stance that recognition of Israel should come only after Palestinians achieve an independent state of their own.