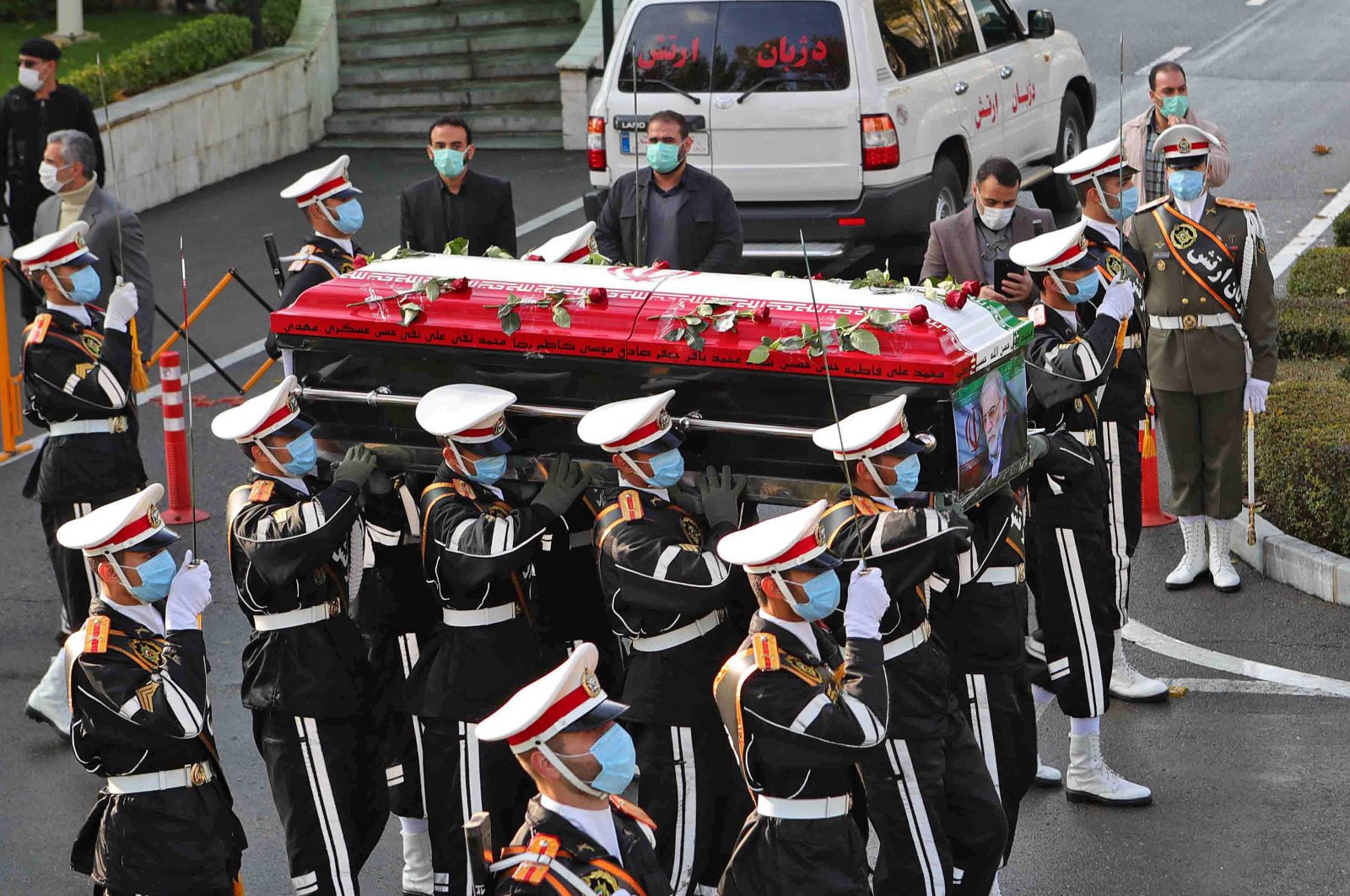 Israel warned on Thursday that Israeli targets abroad could come under attack by Iran, which has been issuing new threats against Israel since the killing of a prominent Iranian nuclear scientist.

In its warning, Israel's counterterrorism bureau said Iran could try to carry out attacks in nearby countries, including Georgia, Azerbaijan, Turkey, the United Arab Emirates (UAE) and Bahrain.

"In light of threats recently coming from Iranian agents and in light of Iranian agents' past involvement in terrorist attacks in various countries, there is concern that Iran will try to act in such a way against Israeli targets," it said.

Iran's clerical and military rulers have blamed Israel for the killing of its top nuclear scientist Mohsen Fakhrizadeh last week. A top adviser to Iran's Supreme Leader Ali Khamanei has said that Iran will give a "calculated and decisive" response.