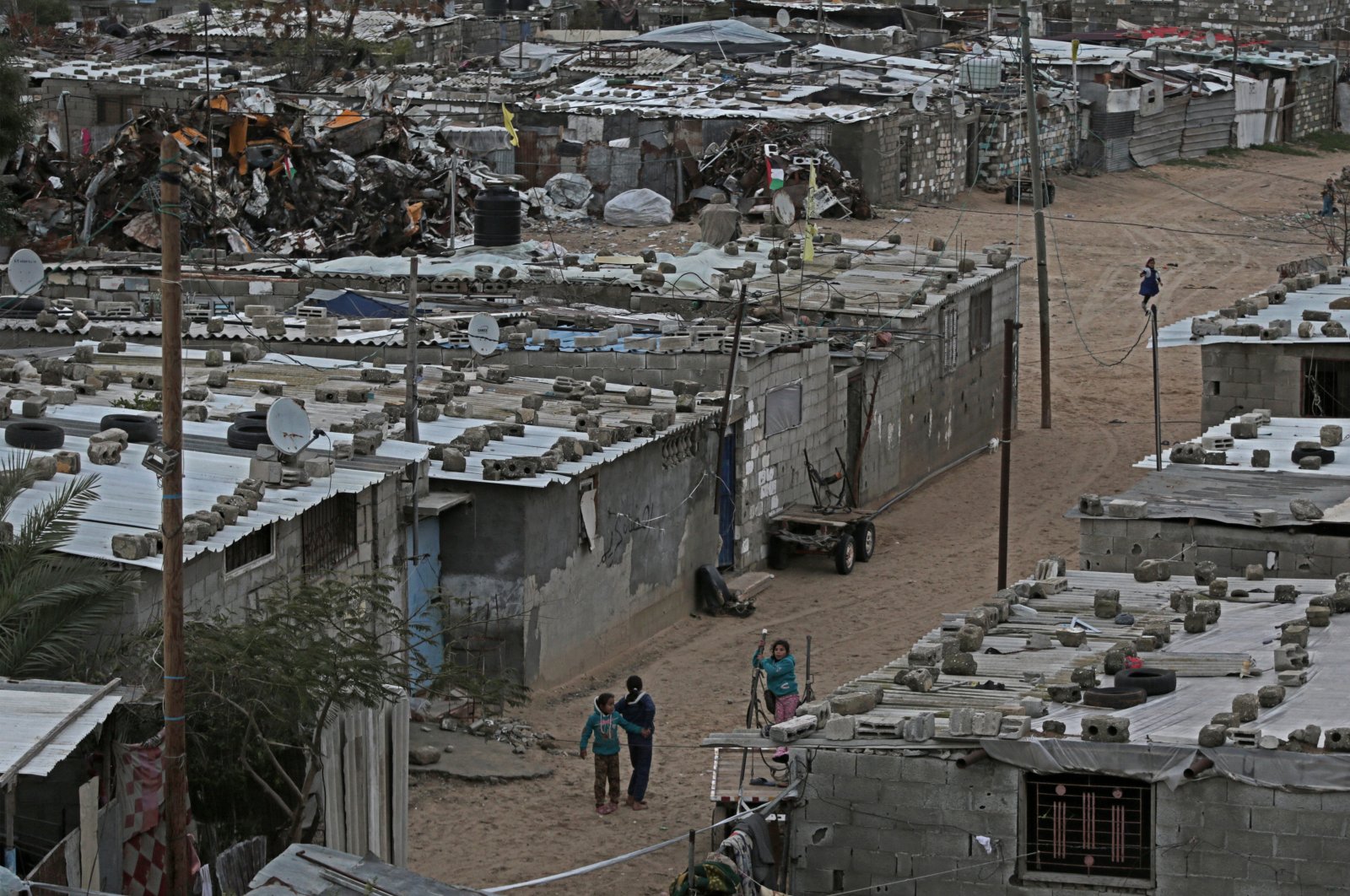 Israel has demolished more than 500 structures in the occupied West Bank and the Gaza Strip this year, the U.N. Office for the Coordination of Humanitarian Affairs (OCHA) said Monday.

In a statement, the U.N. office said 506 buildings were razed by Israeli forces in the occupied West Bank on the pretext of lacking a building permit.

According to the statement, a total of 134 structures were demolished in east Jerusalem. OCHA said Israeli forces brought down 22 buildings over the past two weeks, causing the displacement of 50 Palestinians and causing harm to around 200 others.

According to the U.N. office, eight demolitions out of 12 in East Jerusalem were carried out by the owners themselves to avoid fines and fees imposed by the Israeli authorities.

The other 10 demolished structures were located in Area C, which accounts for around 60% of the West Bank territory.

Israel justifies the demolition of Palestinian homes by lacking building permits, despite the fact that Israel does not provide such permits to Palestinians.

Moreover, Israel orders Palestinians to demolish their own homes or pay the demolition price to the municipality if they refuse to tear down their houses. Palestinians as well as the international community consider Israeli demolition politics in the occupied territories illegal.

The ongoing Israeli demolitions signal protracted wrangling over the future of Jerusalem, home to more than 500,000 Israelis and 300,000 Palestinians, and sites sacred to Judaism, Islam and Christianity.

In 1980, the Israeli parliament passed a law declaring the "complete and united" city of Jerusalem to be the capital of Israel, including the eastern half that it captured in 1967. But the U.N. regards east Jerusalem as occupied, and the city's status remains disputed until it can be resolved by negotiations between Israel and the Palestinians, who say that east Jerusalem must be the capital of a future Palestinian state.