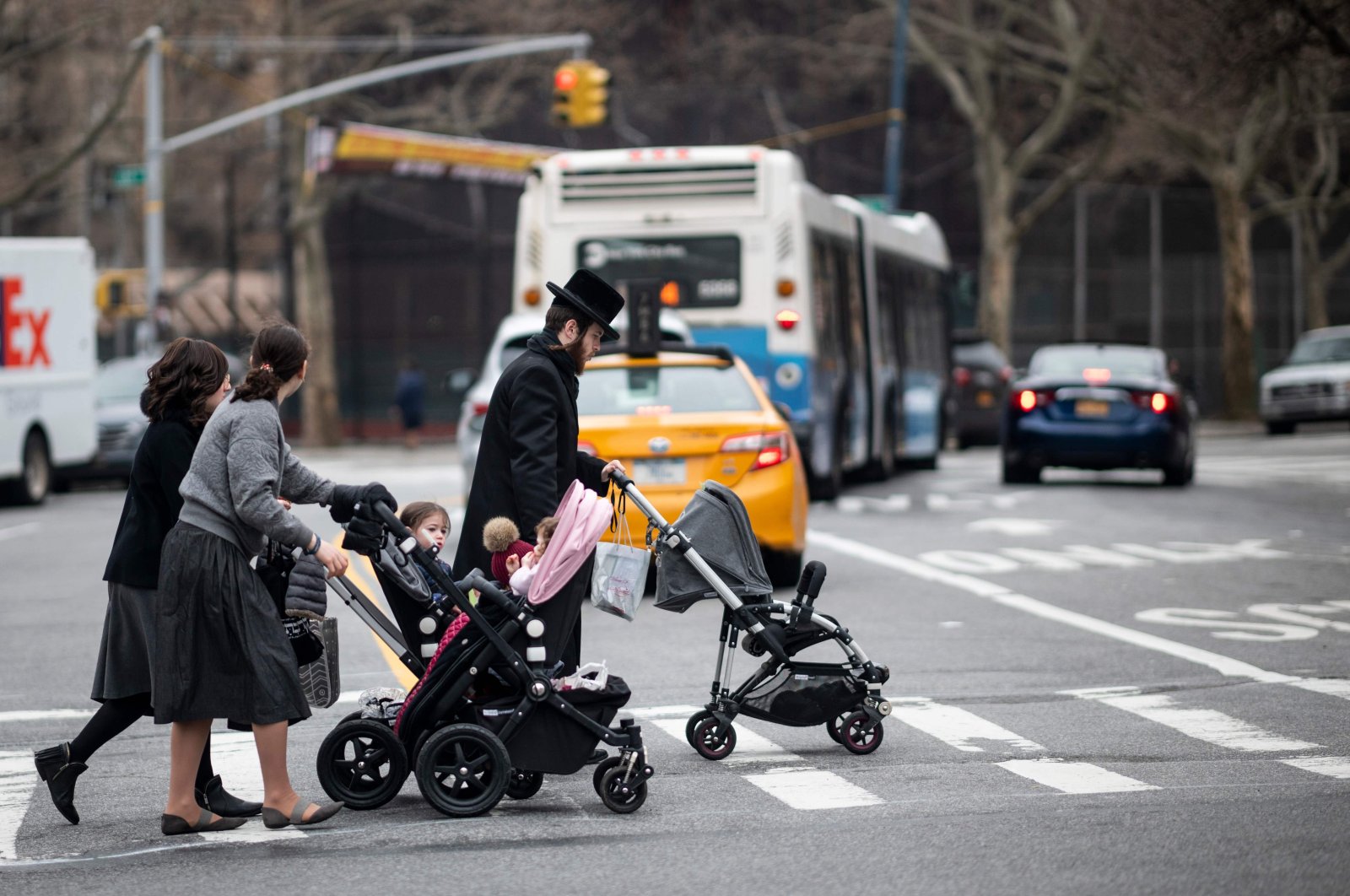 Like thousands of other French Jews, Dan Bocobza had for years been contemplating aliyah, or immigration to Israel, but when coronavirus hit France, he decided to make his move.

"France's mismanagement of COVID-19 played a role, but above all it was feeling that suddenly the doors were closed," said Bocobza, an entrepreneur and father-of-seven.

In France, a country of 65 million, the virus has claimed over 29,000 lives, with the Jewish community particularly hard hit, according to officials in local organizations.

Israel, with a population of 9 million, has managed to largely stem the spread of the virus, with just over 300 fatalities – a death ratio 13 times lower.

Now Israel expects that the global health crisis will bring in its wake a wave of "post-coronavirus" immigration, once the Jewish state reopens its borders to nonresidents.

All Jews, as well as children and even grandchildren of Jews, are entitled under Israel's "law of return" to automatically receive citizenship if they immigrate to Israel.

Many Jews around the world have long felt that Israel would always be a sanctuary if things at home went bad.

Some have moved because of anti-Semitism or economic crises, others because of their religious or Zionist ideologies.

But now the sudden realization they would not always be able to enter Israel as non-citizens have pushed some to opt for aliyah.

"We always considered leaving for Israel, but the crisis created a new situation of not being able to travel," Bocobza said by telephone from France.

Israeli officials dealing with aliyah met Tuesday at the Knesset, Israel's parliament, and demanded larger budgets ahead of the expected wave.

Even "before the crisis, we did not have enough money and now we have more and more requests to open files," said Neta Briskin-Peleg, head of Nativ, the state organization tasked with examining immigration requests from the former Soviet Union.

Shay Felber of the Jewish Agency, the quasi-governmental organization that encourages immigration to Israel, said that since the pandemic broke out, there have been "three times the number of requests for aliyah from France."

A record 7,900 requests were filed in 2015, the year when a string of attacks in and around Paris killed a total of 146 people, among them four hostages at a Jewish supermarket.

The deadliest attack claimed 130 lives in bombings and shootings at Paris's Bataclan concert hall, several bars and restaurants, and at the Stade de France sports stadium.

"The effects of the coronavirus will certainly be more powerful on the Jews of France than those of the 2015 attacks," said Ariel Kandel, director of Qualita, an organization helping to integrate French and Francophone Jews in Israeli society.

The U.S. is home to the world's largest Jewish community outside of Israel.

Ronen Foxman of Nefesh Benefesh, an organization that deals with aliyah from North America and Britain, reported at the Tuesday Knesset meeting a rise of up to 400% in aliyah requests in recent months.

But he said obstacles remained for potential immigrants. For one, some U.S. professional qualifications are not recognized in Israel.

"We must ease the process of professional recognition, which would cost nothing but constitute substantial help to aliyah candidates," Kandel of Qualita told AFP.

"Many people from France expressing interest in immigration need help in three areas: employment, education and housing," he said.

Without a state budget to deal with those issues, he said, "those people won't be able to come."

In the economic crisis caused by the pandemic, the Israeli government must soon approve its annual budget.

"We must tell the diaspora Jews we are with them in these testing times, when communities are in duress due to the coronavirus," Diaspora Minister Omer Yankelevitch told the Knesset on Monday.