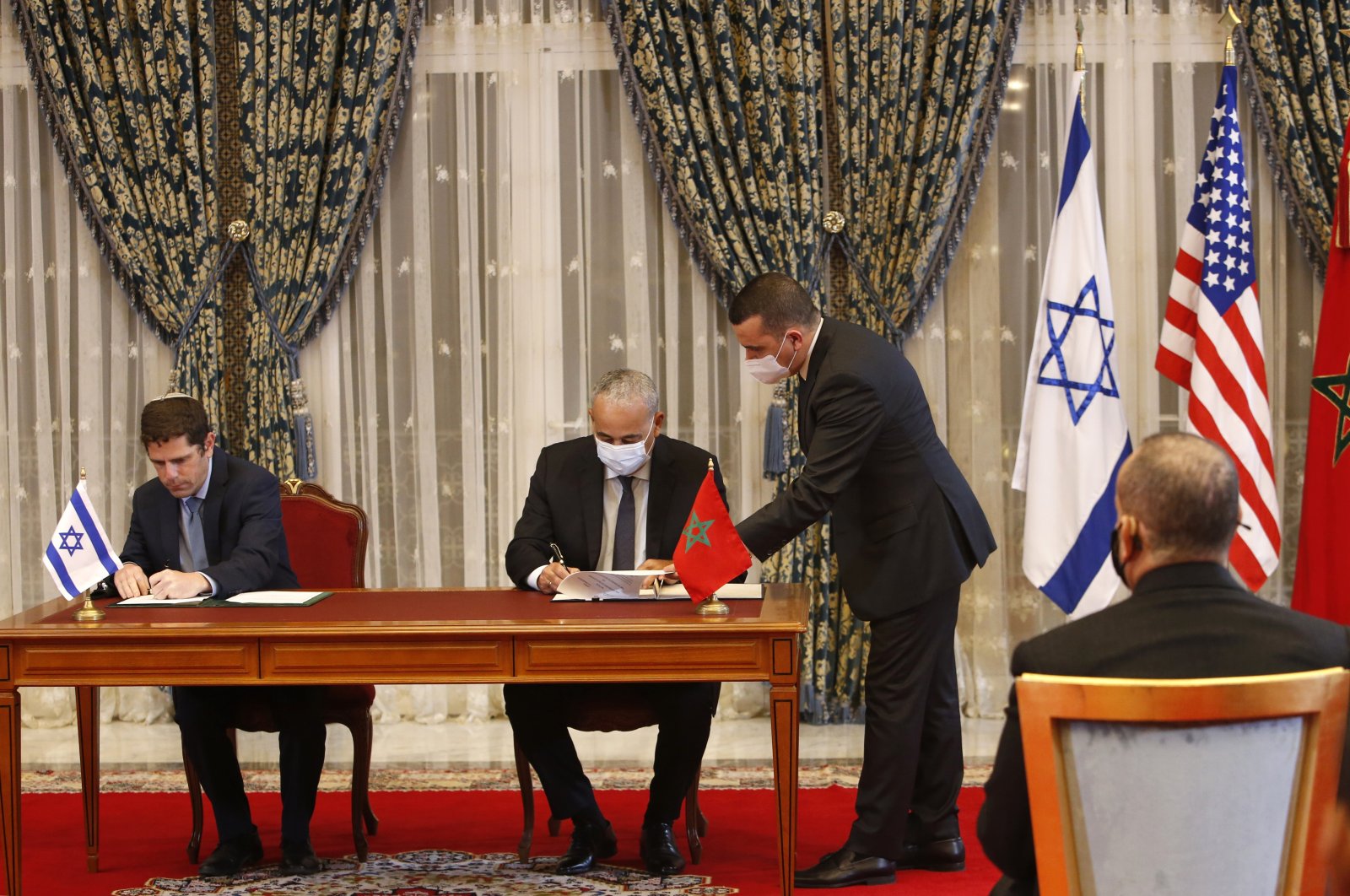 Israel is working towards formalizing relations with a fifth Muslim country during U.S. President Donald Trump's term, which ends next month, an Israeli government minister told Ynet TV on Wednesday.

The White House has brokered rapprochements between Israel and the United Arab Emirates, Bahrain, Sudan and Morocco this year, with Morocco hosting an Israeli-U.S. delegation on Tuesday to flesh out the upgrade in relations.

Asked if a fifth country could sign up before Trump steps down on Jan 20, Israeli Regional Cooperation Minister Ofir Akunis told Ynet TV: "We are working in that direction."

"There will be an American announcement about another country that is going public with the normalization of relations with Israel and, in essence, with the infrastructure for an accord, a peace accord," he said.

He declined to name the country but said there were two main candidates. One is in the Gulf, he said, giving Oman as a possibility while adding that Saudi Arabia is not.

The other candidate, further to the east, is a "Muslim country that is not small" but is not Pakistan, Akunis said.

Indonesia, the most populous Muslim country, said last week it would not recognize Israel as long as Palestinian statehood demands remain unmet.

Palestinians fear the normalization of ties with Israel by Arab states will weaken a long-standing pan-Arab position calling for Israeli withdrawal from occupied territory and acceptance of Palestinian statehood in return for normal relations with Arab countries.