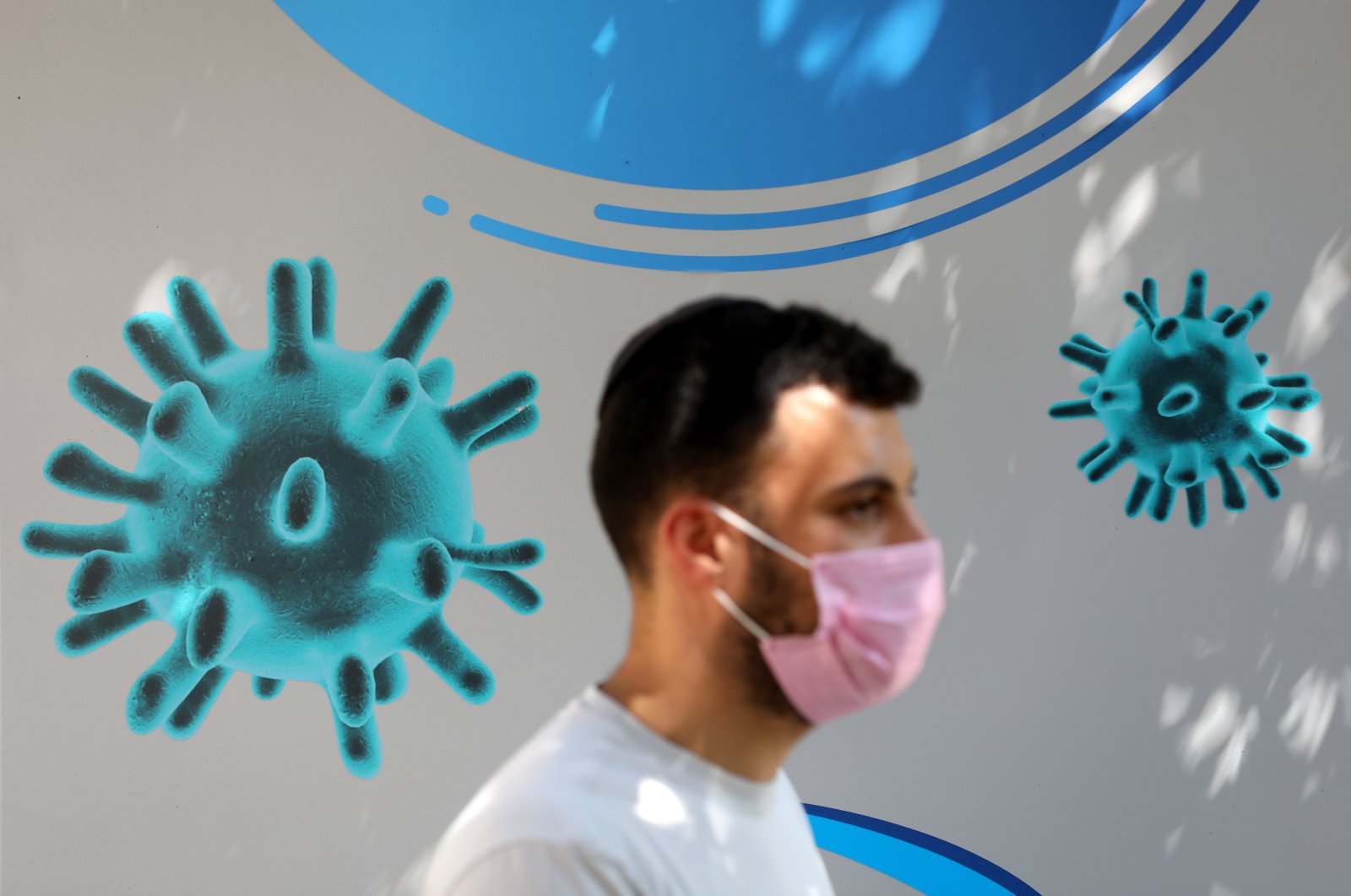 Israel will reinstate a strict new countrywide lockdown this week amid a stubborn surge in coronavirus cases.

Prime Minister Benjamin Netanyahu made the announcement in a televised speech Sunday.

Beginning Friday, the eve of the Jewish New Year, schools, restaurants, malls and hotels among other businesses will shut down and restrictions on movement will be imposed. The lockdown is expected to last at least three weeks, when measures may be eased depending on morbidity.

Israel has seen a spike in cases over recent weeks that more tempered measures failed to bring down. It now has one of the world’s worst outbreaks, adjusted for population.

Netanyahu conceded the new lockdown would exact a "difficult price” on Israelis and the economy but that the goal was "to stop the increase” in cases.

Israel earned praise earlier this year for its initial handling of the coronavirus domestically, moving quickly to seal the country’s borders and appearing to bring the outbreak under control. It has since been criticized for opening businesses and schools too quickly and allowing the virus to spread once again.

Earlier Sunday, a prominent Israeli minister who heads an influential ultra-Orthodox faction in the coalition government resigned in protest over the proposed lockdown. He expressed particular ire toward restrictions that will limit observant Jews from attending communal prayers at synagogues during the upcoming holidays.

Last week, Netanyahu announced overnight curfews on some 40 cities and towns hit hardest by the coronavirus, including several with large ultra-Orthodox populations, but backed away from reported recommendations for full lockdowns after an uproar by politically powerful religious politicians.