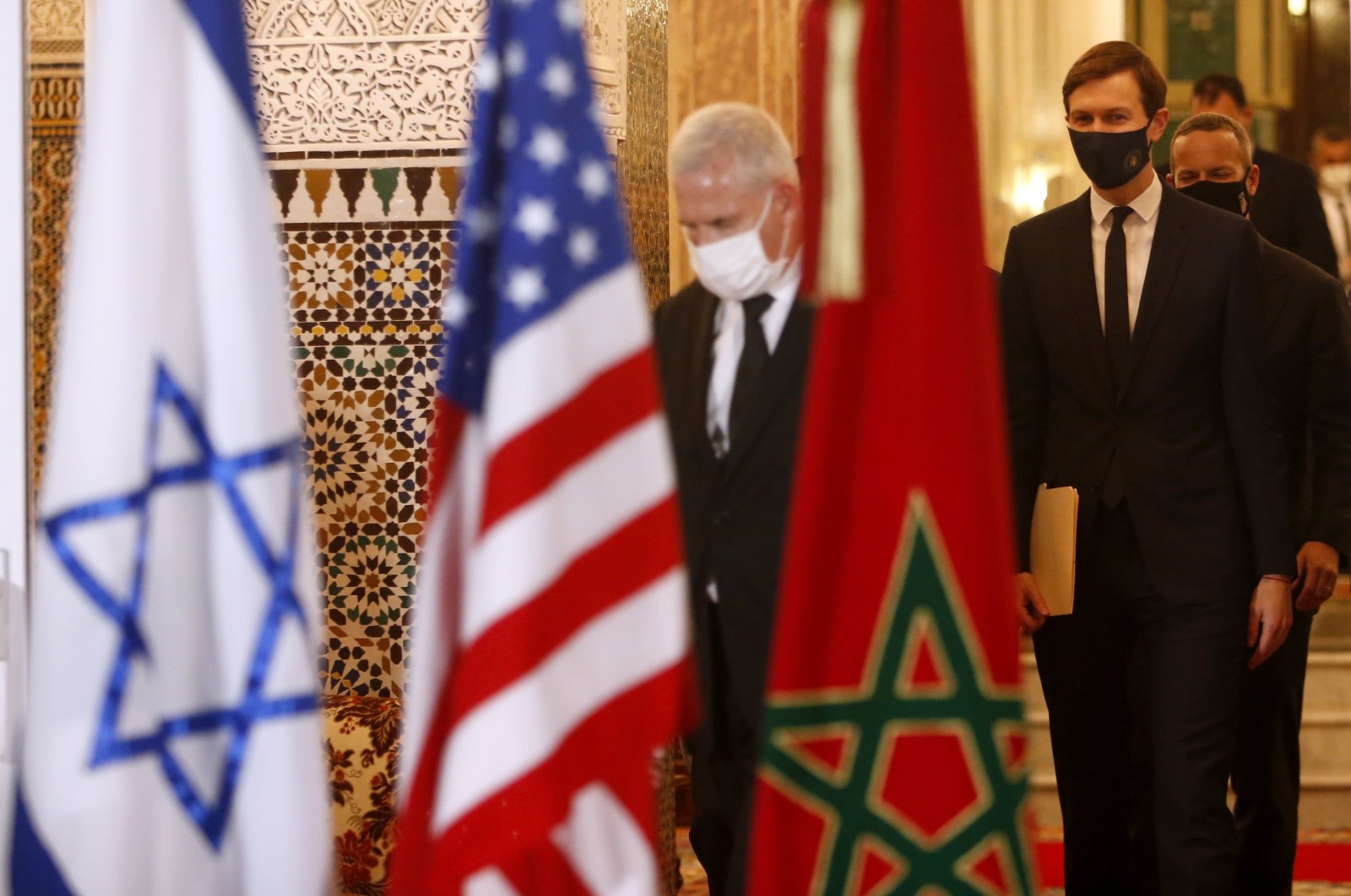 Israel and Morocco have inked an agreement to start direct flights between their countries, the Yedioth Ahronoth newspaper reported on Thursday.

The daily reported the deal without disclosing additional details.

It is the third aviation deal signed recently between Israel and Arab countries, after similar agreements with the United Arab Emirates (UAE) and Bahrain in recent months.

Morocco became the fourth Arab country to agree to normalization with Israel in 2020, after the UAE, Bahrain and Sudan.