Lawyers in Morocco sue over normalization with Israel 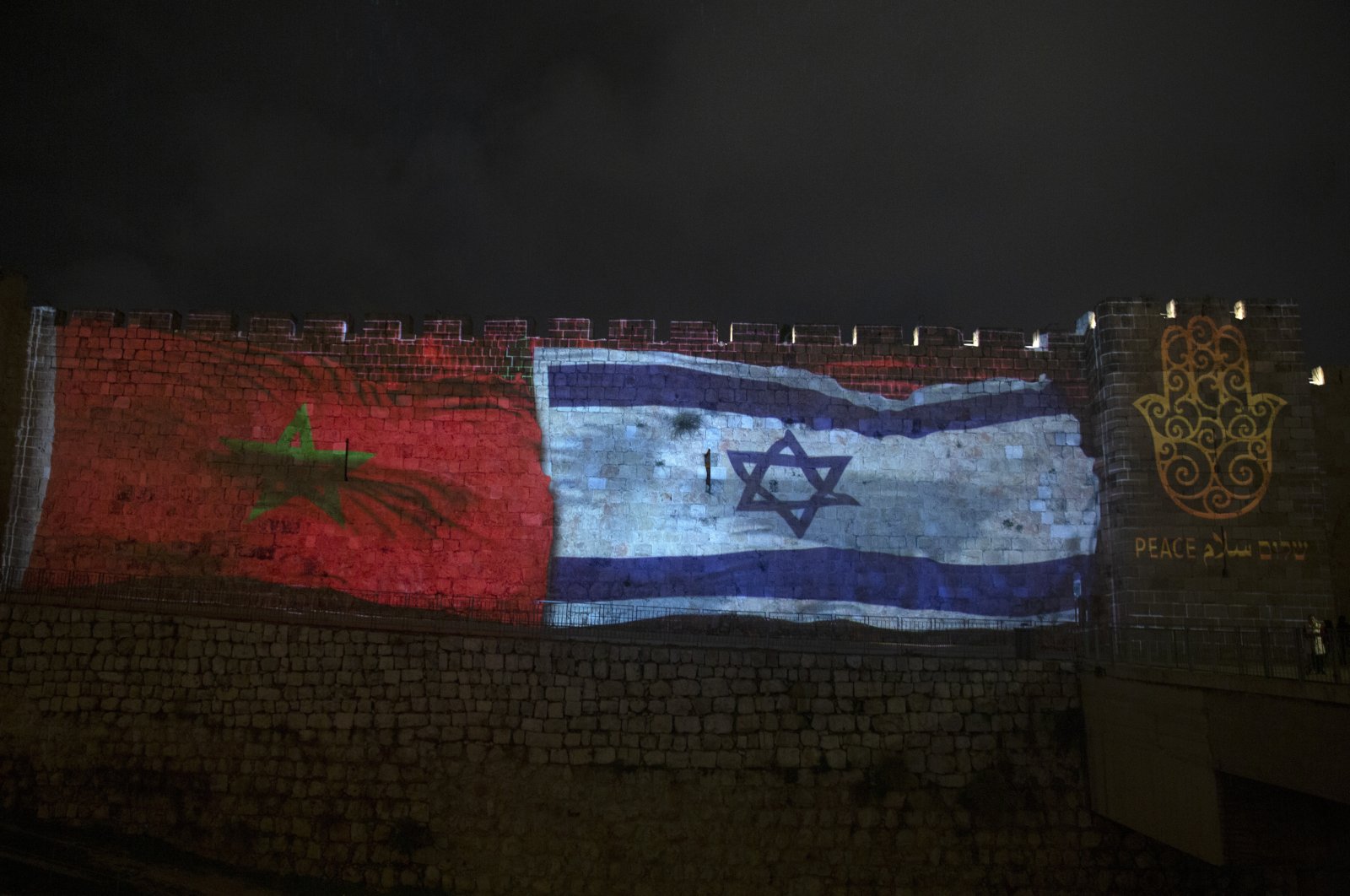 A group of lawyers in Morocco applied to the Supreme Court Monday demanding a reversal of the country's normalization deal signed with Israel.

The lawyers requested the annulment of all decisions that envision normalization with Israel in the political, diplomatic, economic and tourism spheres.

They added that the decisions made for the normalization process were against Morocco's general regime, as well as its Constitution, the U.N. Convention, international legitimacy and the Vienna conventions.

Morocco and Israel agreed to normalize relations in a U.S.-brokered deal earlier this month.

As part of the deal, the U.S. recognized Morocco's sovereignty over the Sahara region, a disputed region claimed by both Rabat and the Algeria-backed Polisario Front.

Rabat says the move is not normalization but rather a resumption of official relations that began in 1993 but were suspended in 2002.

After the United Arab Emirates (UAE), Bahrain and Sudan, Morocco became the fourth Arab country to normalize ties with Israel in 2020. Jordan and Egypt also established relations with the Jewish state in 1994 and 1979, respectively.

Palestine as well as many other countries are critical of the so-called "peace agreements."