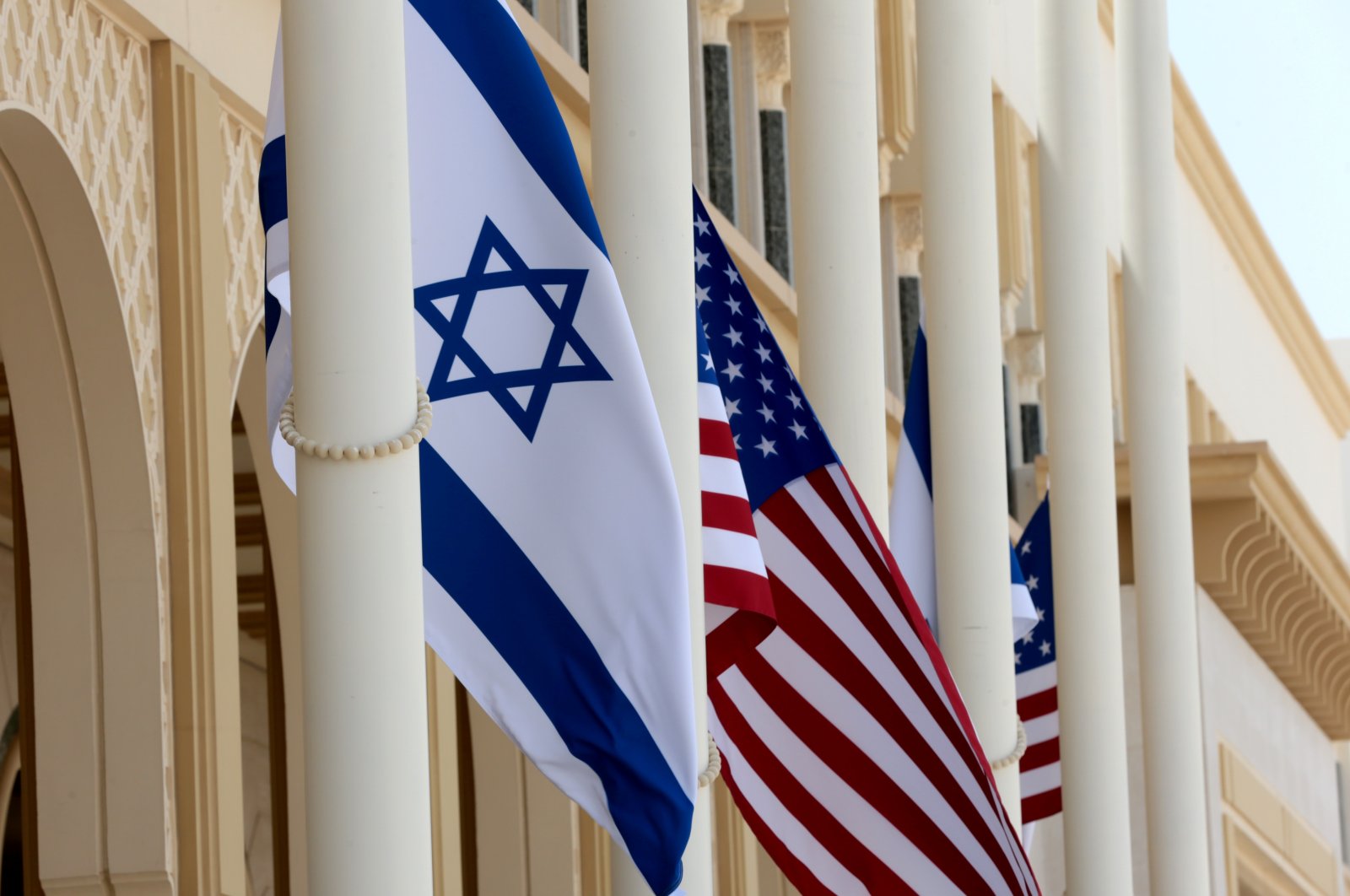 Israel's foreign ministry said the country has opened its embassy in the United Arab Emirates (UAE) Sunday, in a historic move four months after the Jewish state and the Gulf country normalized ties.

"Today the Israeli embassy in Abu Dhabi has officially been opened, with the arrival of the mission head Eitan Naeh," the ministry said in a statement.

"The Israeli embassy in the United Arab Emirates will advance relations between the countries on all levels."

The UAE, along with Bahrain, signed a U.S.-brokered deal in September to normalize relations with the Jewish state.

The agreements, known as the "Abraham Accords," shattered a longstanding Arab consensus that there should be no normalization with Israel until it reaches a comprehensive peace deal with the Palestinians.

The Palestinians condemned the agreements as a "stab in the back."

The Israeli embassy in Abu Dhabi will be operating from "temporary offices" until locating a permanent facility, the foreign ministry statement said.

The mission will "expand the ties with the Emirati government, financial bodies and the private sector, universities, the media and more," it added.

Israeli Foreign Minister Gabi Ashkenazi welcomed the move, saying the embassy would "enable the expansion of bilateral relations between Israel and the Emirates for a swift and maximal implementation of the potential in these ties."

The foreign ministry announcement came shortly after the UAE said its cabinet had approved the establishment of an embassy in Israel, also a first.

Ashkenazi welcomed the UAE decision, which he said "will advance the warm ties between the states and peoples."

Earlier this month, Sudan also signed the Abraham Accords, becoming the third Arab country to do so and the fourth to normalize diplomatic relations with the Jewish state in as many months.

Morocco also normalized ties with Israel in December, in a diplomatic quid pro quo that saw Washington back Moroccan rule over the disputed Western Sahara region.