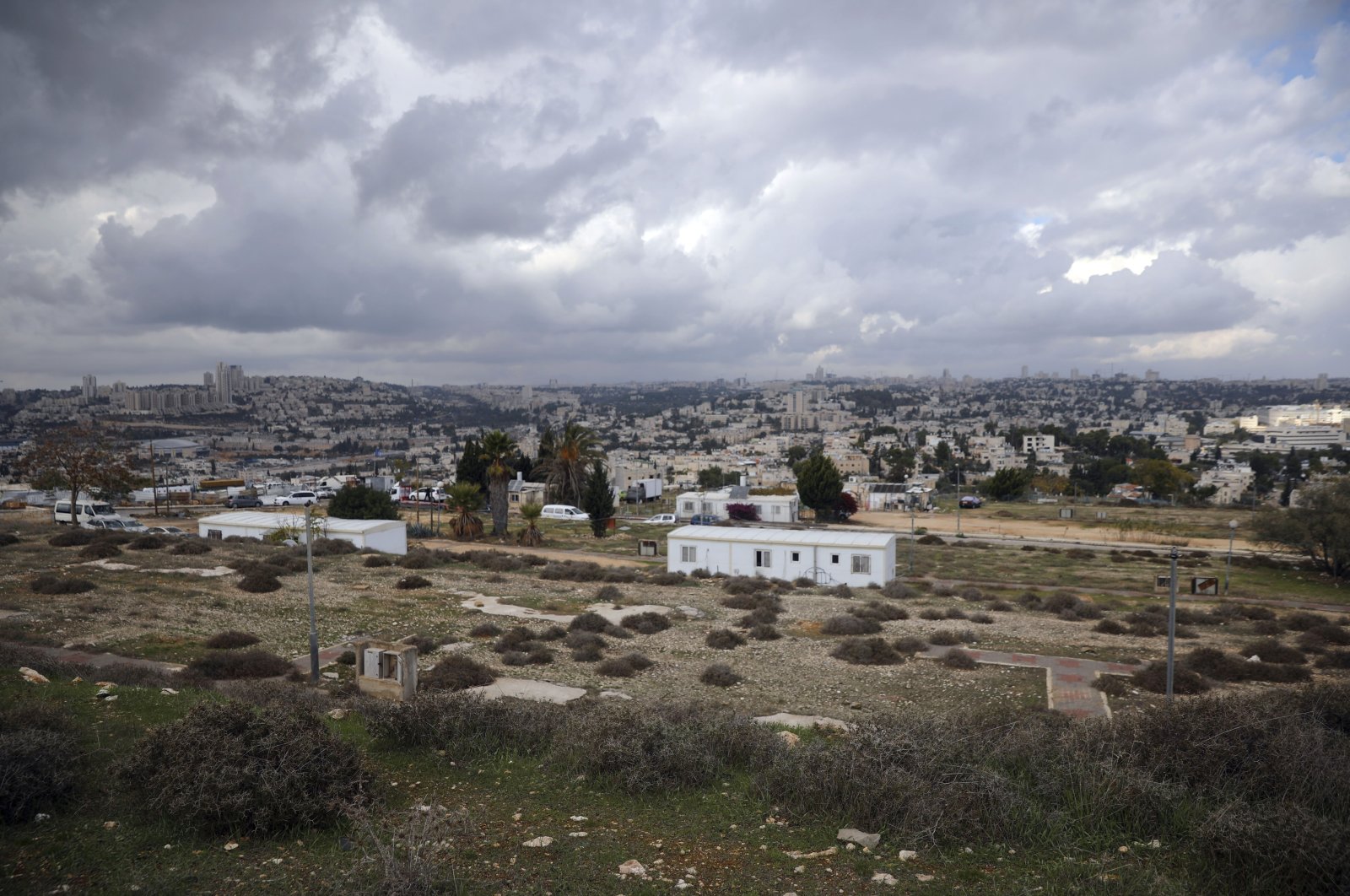 On Sunday, Israel approved 780 new settler homes in the West Bank ahead of a March general election in which Prime Minister Benjamin Netanyahu is expected to face a fierce challenge from the right from pro-settler candidate Gideon Saar.

Peace Now said the government invited tenders for a further 2,112 units in the West Bank and 460 in East Jerusalem, which the Palestinians hope to make the capital of a future state.

It accused the government of a "mad scramble to promote as much settlement activity as possible until the last minutes before the change of the administration in Washington."

"By doing so, Netanyahu is signaling to the incoming president that he has no intention of giving the new chapter in U.S.-Israel relations even one day of grace, nor serious thought to how to plausibly resolve our conflict with the Palestinians," Peace Now said in a statement.

For the Palestinians, Nabil Abu Rudeina, a spokesperson for President Mahmud Abbas, said the Israeli move was equivalent to a "race to eliminate what remains of the two-state solution while posing more and more obstacles to the new U.S. administration."

All Jewish settlements in the West Bank are regarded as illegal by much of the international community but President Donald Trump's administration, breaking with decades of U.S. policy, declared in late 2019 that Washington no longer considered settlements as being in breach of international law.

Biden has indicated that his administration will restore Washington's pre-Trump policy of opposing settlement expansion but on Tuesday his nominee for secretary of state said the U.S. will not reverse Trump's recognition of Jerusalem as Israel's capital.

"The only way to ensure Israel's future as a Jewish, democratic state and to give the Palestinians a state to which they are entitled is through the so-called two-state solution," Antony Blinken said.

Electioneering is intensifying ahead of Israel's March 23 vote, in which the country's longest-serving premier faces a new challenge from Saar, a prominent pro-settler voice who split with Netanyahu's right-wing Likud party late last year.

Israel has occupied the West Bank since the Six-Day War of 1967 and has increasingly expanded the size and number of its settlements there, particularly under Netanyahu's leadership since 2009.

There are currently some 650,000 Jews living in East Jerusalem and the West Bank amid an estimated 3.1 million Palestinians.