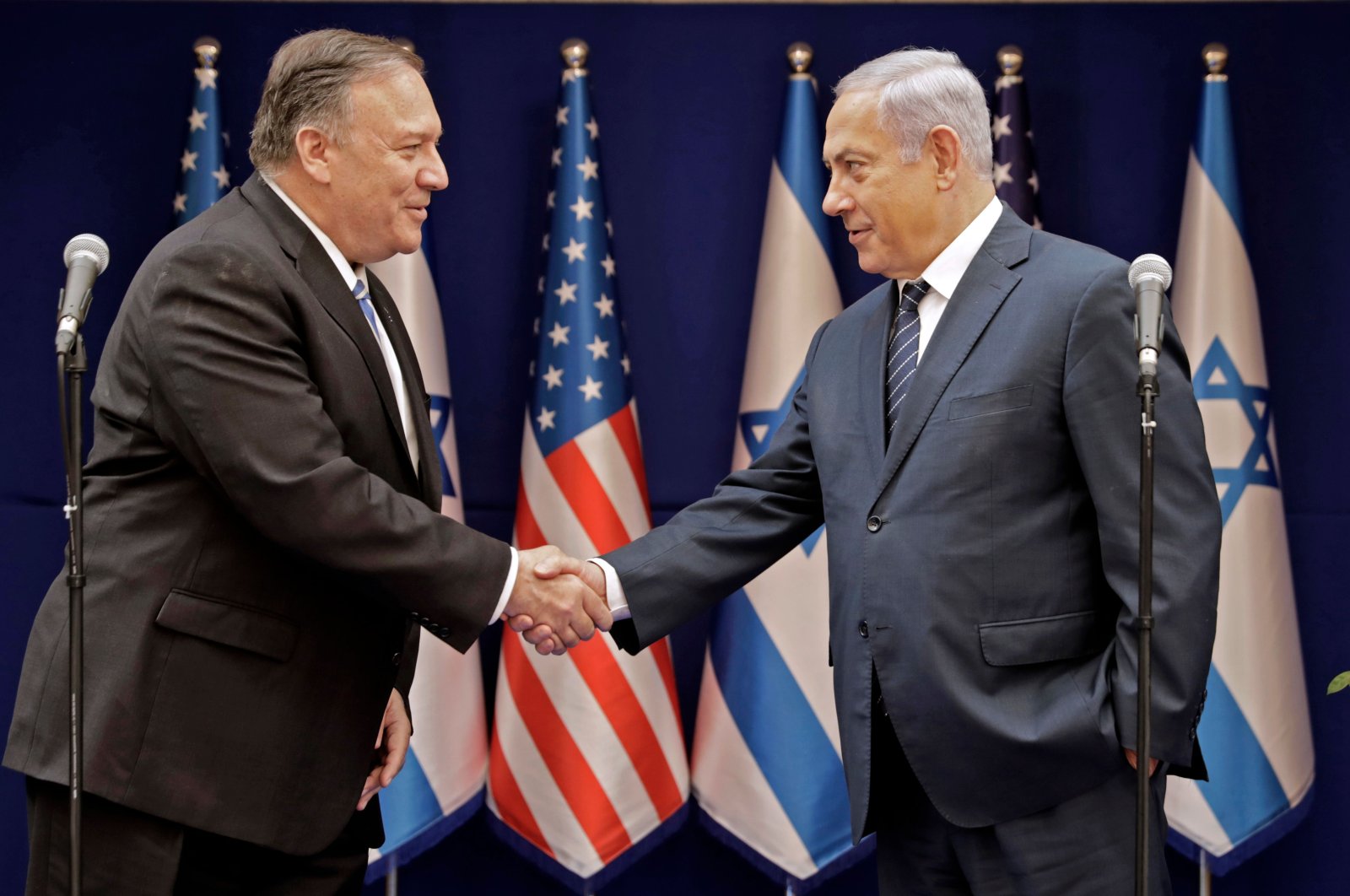 A Palestinian teenager in the occupied West Bank was killed by Israeli fire amid increasing violence in the territory as the U.S. Secretary of State Mike Pompeo arrived in Israel on Wednesday for talks over its plans to annex the occupied territory.

The 15-year-old Palestinian was killed in a clash with Israeli soldiers close to Hebron in the West Bank on Wednesday, the Palestinian Health Ministry said. The boy was killed by a gunshot wound to the head, while four other Palestinians were wounded, the ministry said. An Israeli army spokesperson said they were reviewing the report. Witnesses said Israeli soldiers had entered the Fawar refugee camp close to Hebron hidden in a bus.

The Palestinians claim Israel is using excessive force against protesters. Israeli violence against Palestinians in the occupied territories has drawn international criticism.

With U.S. President Donald Trump facing a tough reelection battle in November, Israeli Prime Minister Benjamin Netanyahu and his nationalist base are eager to move ahead quickly with annexing portions of the West Bank. Such a move would trigger widespread international condemnations, both from the Arab world and Israel's other Western allies, ending any remaining hopes for the Palestinians to establish a viable independent state alongside Israel.

Arriving in Israel on a one-day visit, Pompeo told Netanyahu: "You're a great partner, you share information, unlike some other countries that try and obfuscate and hide that information, and we'll talk about that country, too."

The Palestinians are boycotting the Trump administration over its perceived pro-Israel bias, but Pompeo said he would discuss Washington's peace vision with Netanyahu. "There remains work yet to do, and we need to make progress on that. I'm looking forward to it," Pompeo said. With Palestinian leaders warning that a de-facto Israeli annexation move could imperil the already limited cooperation between the sides, there has been a spike in West Bank violence.

Israeli hard-liners are eager to unilaterally redraw the Mideast map before the U.S. presidential election in November. Annexation would also give Trump an accomplishment to shore up his pro-Israel base, particularly politically influential evangelical Christian voters. Wednesday's meeting could provide an indication of how far the administration is willing to allow Netanyahu to move. The presumptive Democratic nominee, Joe Biden, has said he opposes unilateral annexation plans by Israel.

In November 2019, Pompeo stated that the administration no longer believed that Israel’s West Bank settlements were inconsistent with international law. Under the Trump plan unveiled in January, the Palestinians would have limited statehood while Israel would annex some 30% of the West Bank. The Palestinians have rejected the plan.

Israel captured the West Bank, east Jerusalem and the Gaza Strip in the 1967 Mideast war. The Palestinians seek these territories as part of a future independent state. In the decades since, Israel has built settlements in the West Bank and east Jerusalem that now house nearly 700,000 Israelis. Most of the international community considers these settlements a violation of international law and obstacles to peace.