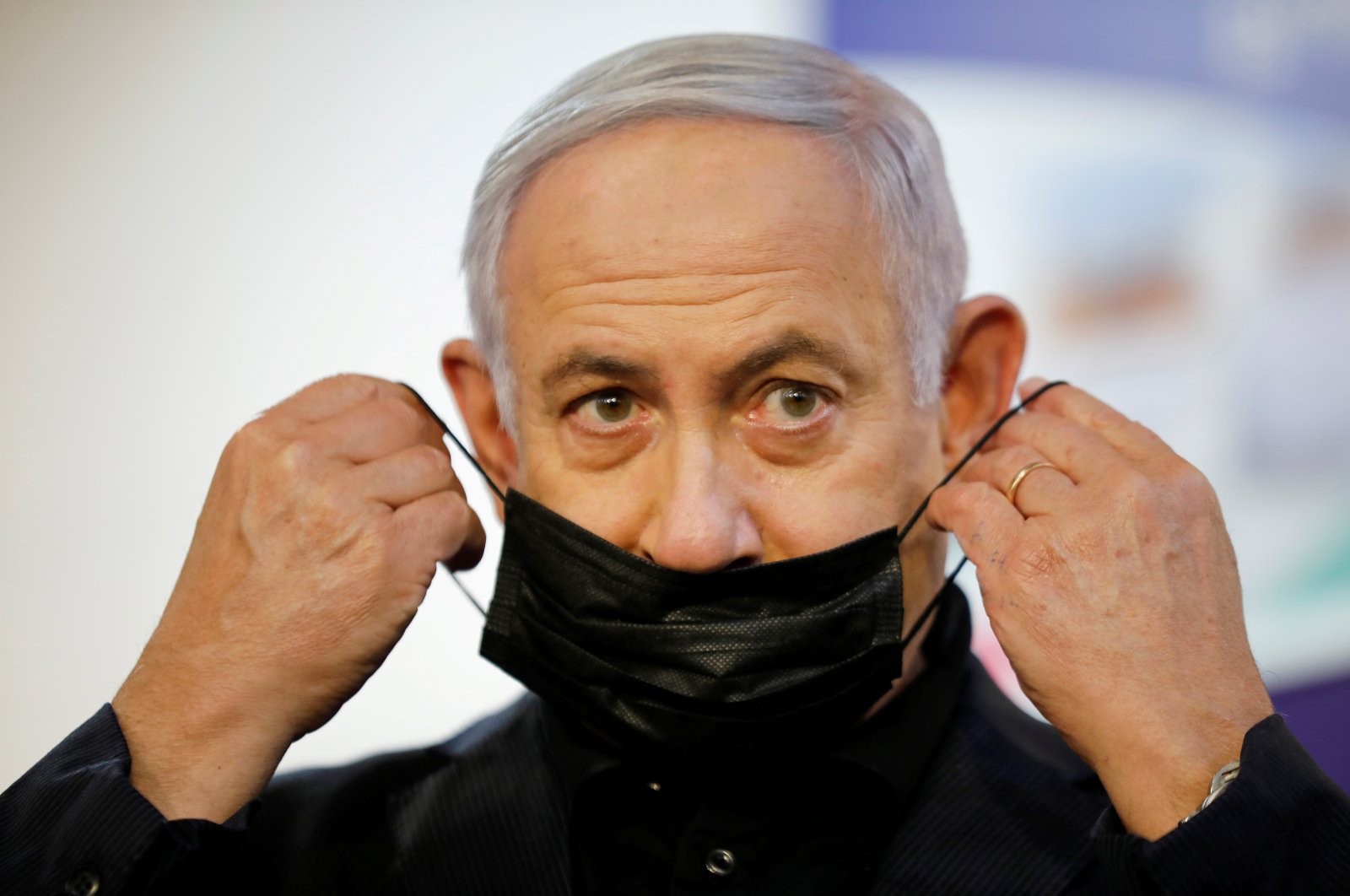 Israel’s Health Ministry said late Wednesday that it has detected the country’s first known cases of the new variant of the coronavirus.

The ministry announced that it found the variant in three people who are in government-run quarantine hotels after returning from the U.K.

The source of a fourth case is still under investigation.

Israel this week tightened its restrictions on entering the country, barring nearly all foreigners and requiring all returning Israelis to isolate in state-run hotels for 10 to 14 days.

Flights from the U.K., Denmark and South Africa have been banned altogether.

Prime Minister Benjamin Netanyahu says the country is pressing ahead with a vaccination campaign it kicked off this week, while also weighing further lockdown restrictions.