Israel says 'no way' coronavirus lockdown will be lifted soon 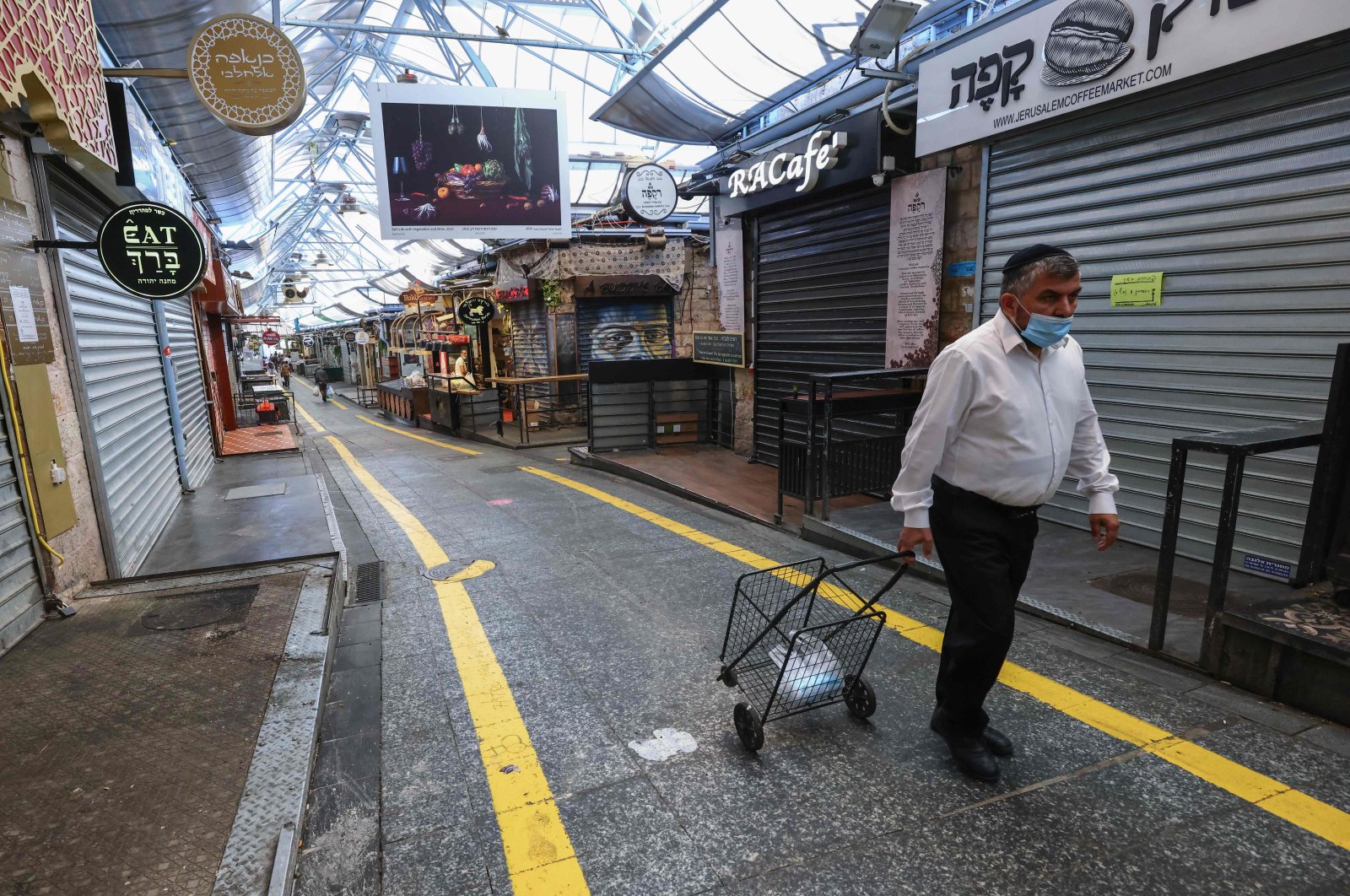 Israeli Health Minister Yuli Edelstein said Tuesday that there was "no way" the country's second nationwide coronavirus lockdown would be lifted after three weeks as originally planned.

"There's no way that in 10 days we'll be lifting all the restrictions and saying it's all over, everything is fine," he told public broadcaster Kan.

During an interview he said that the closure will not be lifted – unequivocally.

Israel imposed its second lockdown on Sept. 18 after the coronavirus infection rate soared. It was originally scheduled to end on Oct. 10.

On Friday, the measures were tightened after the initial eight days failed to bring down the world's highest infection rate per capita.

Beyond shutting down schools and cultural events, the lockdown has closed the vast majority of workplaces, markets and places of worship.

Parliament was meanwhile due to debate a regulation limiting demonstrations, which could curb weekly protests that have been held against Prime Minister Benjamin Netanyahu's leadership for months.

Convoys of vehicles were meanwhile heading to Jerusalem to protest the possible restrictions on demonstrations.

On Saturday night, Netanyahu acknowledged "mistakes" in the reopening of Israel's educational system and economy following the first lockdown earlier this year.

"There might be some changes for the better, but this time, as part of the learning process from what happened in April, we'll exit (the lockdown) gradually, responsibly," Edelstein said.

"The opening of the economy and our lives will be gradual and slow."