Israel scaling up violence against Palestinians in Hebron: PLO 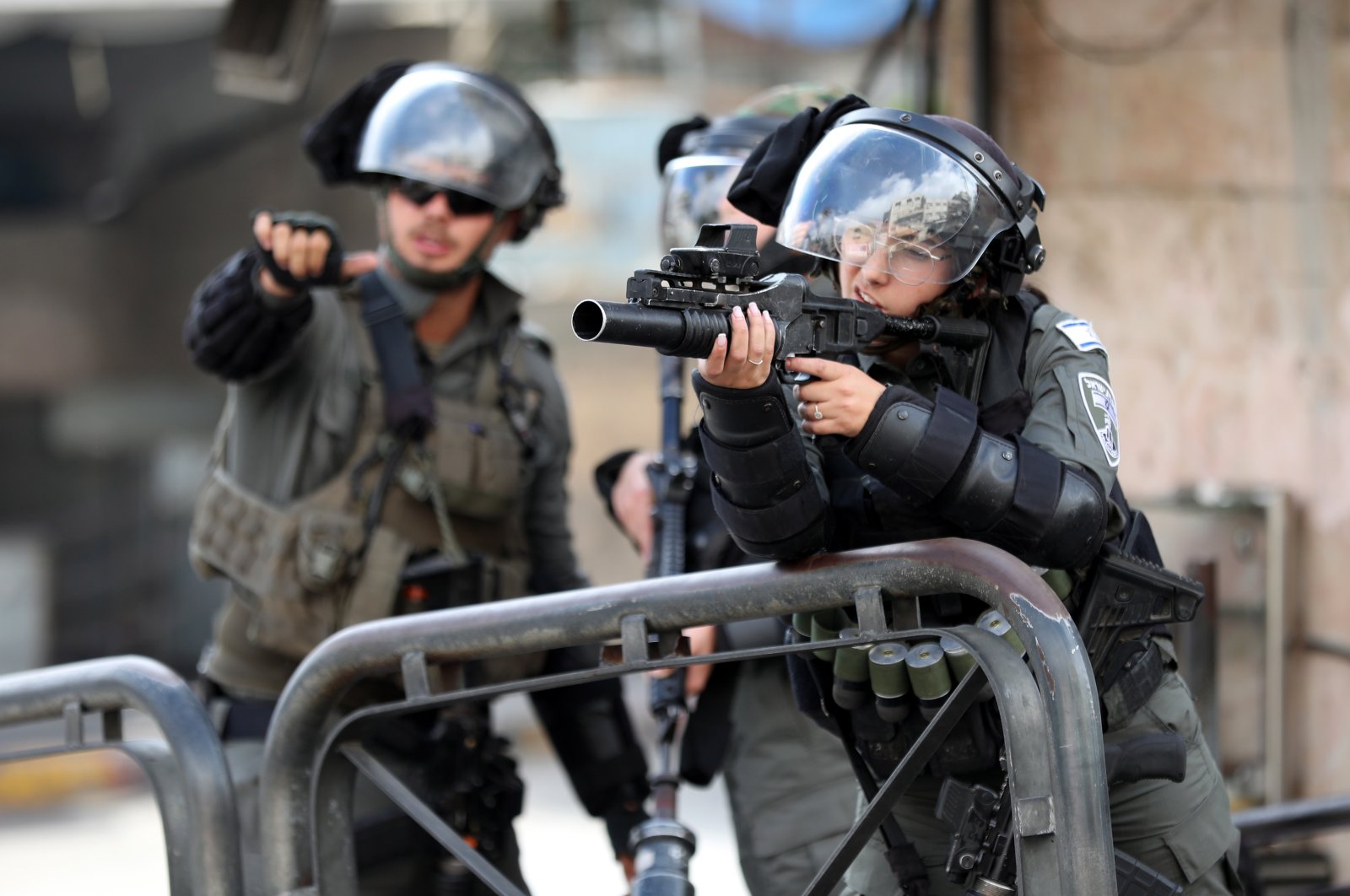 Israel is escalating its abuses against some 3,000 Palestinians living in Hebron in the occupied West Bank in an attempt to set up their eventual displacement, the Palestine Liberation Organization (PLO) said Saturday.

Hebron is witnessing "an escalation in attacks on citizens and their properties in an attempt to intimidate them ... to eventually displace them from their lands in favor of expanding (its illegal) settlements," the PLO's National Center for the Defense of Land said in a report.

"The threats of the occupation and its settlement ambitions affect the residents in an area of about 38,500 dunams where more than 3,000 citizens reside," it added. A dunam equals 1,000 square meters.

The PLO accused Israel of subjecting Palestinians in Hebron – especially those in the Yatta district – to harsh life and depriving them of basic needs as part of a concerted effort to conduct "ethnic cleansing using various means, including hiring settlers to carry out this task under the protection of the occupation army."

Last week, the PLO warned of Israeli plans to consolidate its settlements in the occupied West Bank by building synagogues. It mentioned a number of villages and ruins mostly affected by the Israeli violations.

On Wednesday, Israeli Foreign Minister Yair Lapid termed an Israeli settler attack on Palestinians in Hebron, in which 12 people were injured, as "terror."

Attackers, who even stabbed some of the goats of the Palestinian farmers in the area, also threw stones at Palestinian houses and vehicles.

Israeli and Palestinian estimates indicate that there are about 650,000 settlers in West Bank settlements, including occupied Jerusalem, living in 164 settlements and 116 outposts.

Under international law, all Israeli settlements in occupied territories are considered illegal.