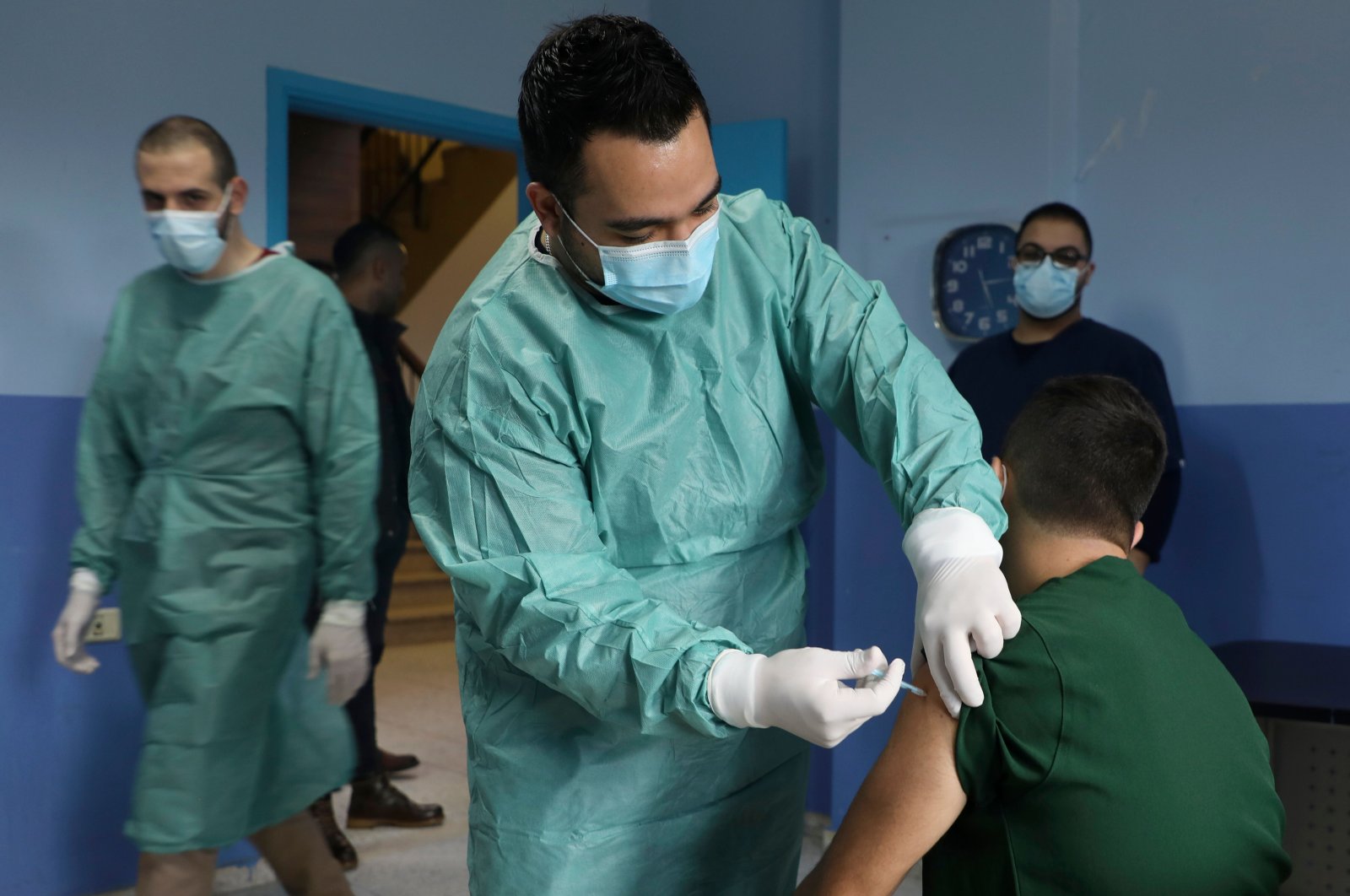 Israel on Sunday confirmed that it will vaccinate Palestinians in the West Bank with permits to work in Jewish settlements in the occupied territory and inside Israel, against COVID-19.

The Israeli military branch responsible for civil affairs in Palestinian territories, Israel's Ministry of Defense's Coordinator of Government Activities in the Territories (COGAT), said in a statement on Sunday that the vaccinations had been "approved by the political echelon... in order to maintain public health and the functioning of the economy."

COGAT said Israel will "conduct a vaccination campaign for Palestinian workers with employment licenses in Israel and in the communities across Judea and Samaria," which are the biblical names used widely in Israel for the occupied West Bank.

The vaccinations will begin "in the coming days" and take place at crossing points between Israel and the West Bank and in industrial zones linked to Jewish settlements, where many Palestinians work.

The Palestinians will be receiving the Moderna vaccine, COGAT said.

There are some 475,000 Jewish settlers living in the West Bank in communities widely regarded as illegal by much of the international community.

The territory is home to some 2.8 million Palestinians and rights groups have voiced outrage that Jewish West Bank residents are being vaccinated while their Palestinian neighbors are not.

The United Nations has said Israel has a legal obligation to vaccinate all Palestinians living under occupation in the West Bank, as well as the 2 million Palestinians in the Gaza Strip, where Israel has maintained a blockade since 2007, the year Hamas took power there.

Israel, among the world leaders in coronavirus vaccinations per capita, has insisted the PA is responsible for vaccinations in the West Bank and Gaza.

The PA is expecting some 2 million doses ordered from various manufacturers, in addition to doses from the U.N.-backed Covax program, set up to help less wealthy nations procure vaccines.

The PA said it will share its supply with Hamas.