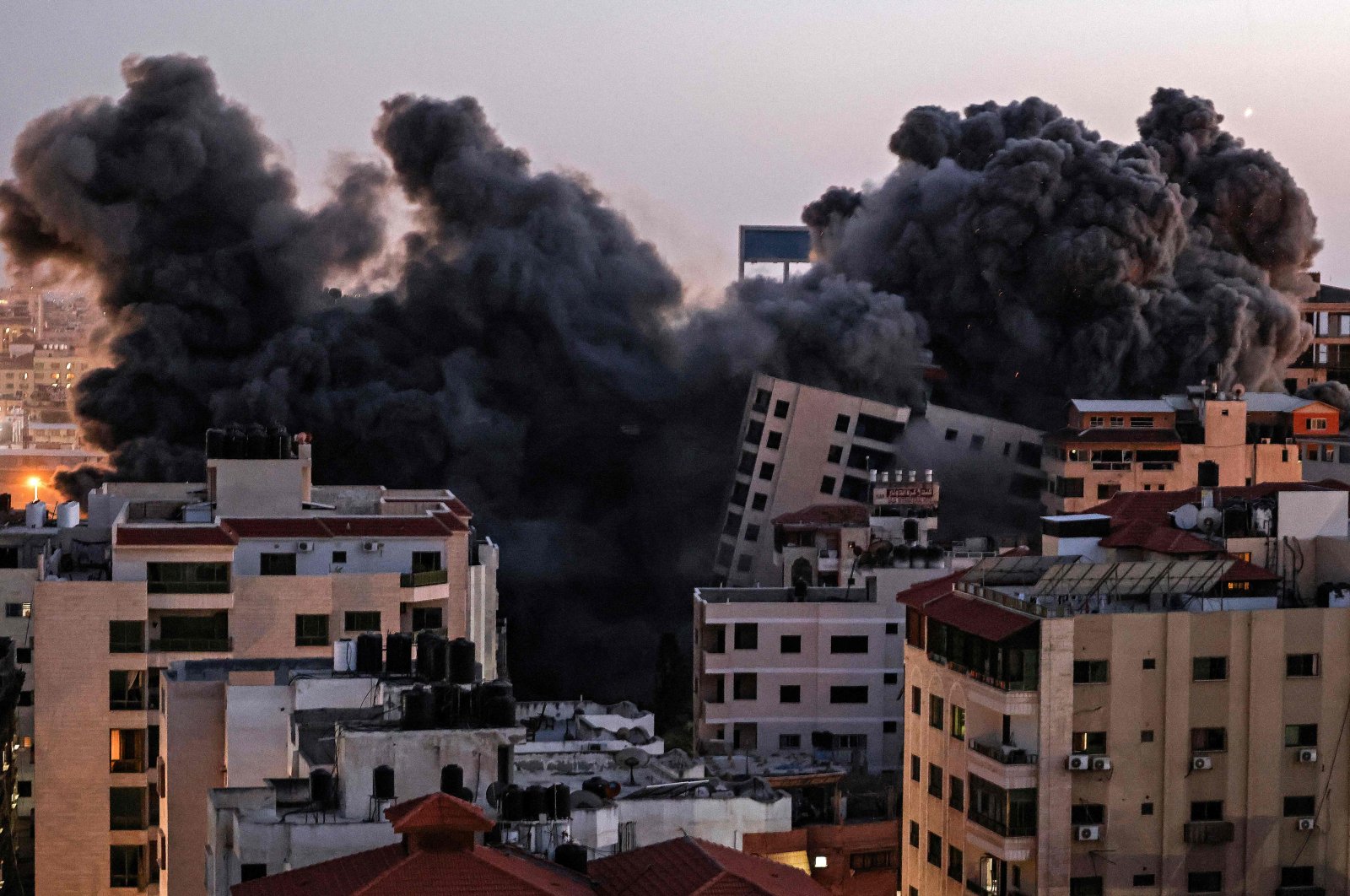 Israel rejected the United Nations' proposal for an "immediate" cease-fire, as 48 Palestinian civilians were killed in Israeli attacks in the past several days.

A source, who preferred to remain anonymous, told Anadolu Agency (AA) that the United Nations special coordinator for the Middle East Peace Process, Tor Wennesland, submitted to Israel and Hamas a proposal for an "immediate" cease-fire, but Tel Aviv rejected it.

Regarding Hamas's position on the proposal, the source said that the movement did not respond to the proposal due to the Israeli rejection.

The source added that Wennesland demanded the two parties immediately agree to a cease-fire, otherwise matters will escalate "towards an all-out war."

Israeli violence in the city of Jerusalem caused the outbreak of the latest offensive on the Gaza Strip, which began Monday evening.

The death toll of Palestinians killed by Israeli strikes has risen to 48 on Wednesday, according to the Palestinian Health Ministry. At least 220 others have been injured.

Five Israelis have also been killed and 45 others injured in Hamas rocket attacks.

Tensions have been running high since last week after an Israeli court ordered the evictions of Palestinian families from the Sheikh Jarrah neighborhood of occupied East Jerusalem.