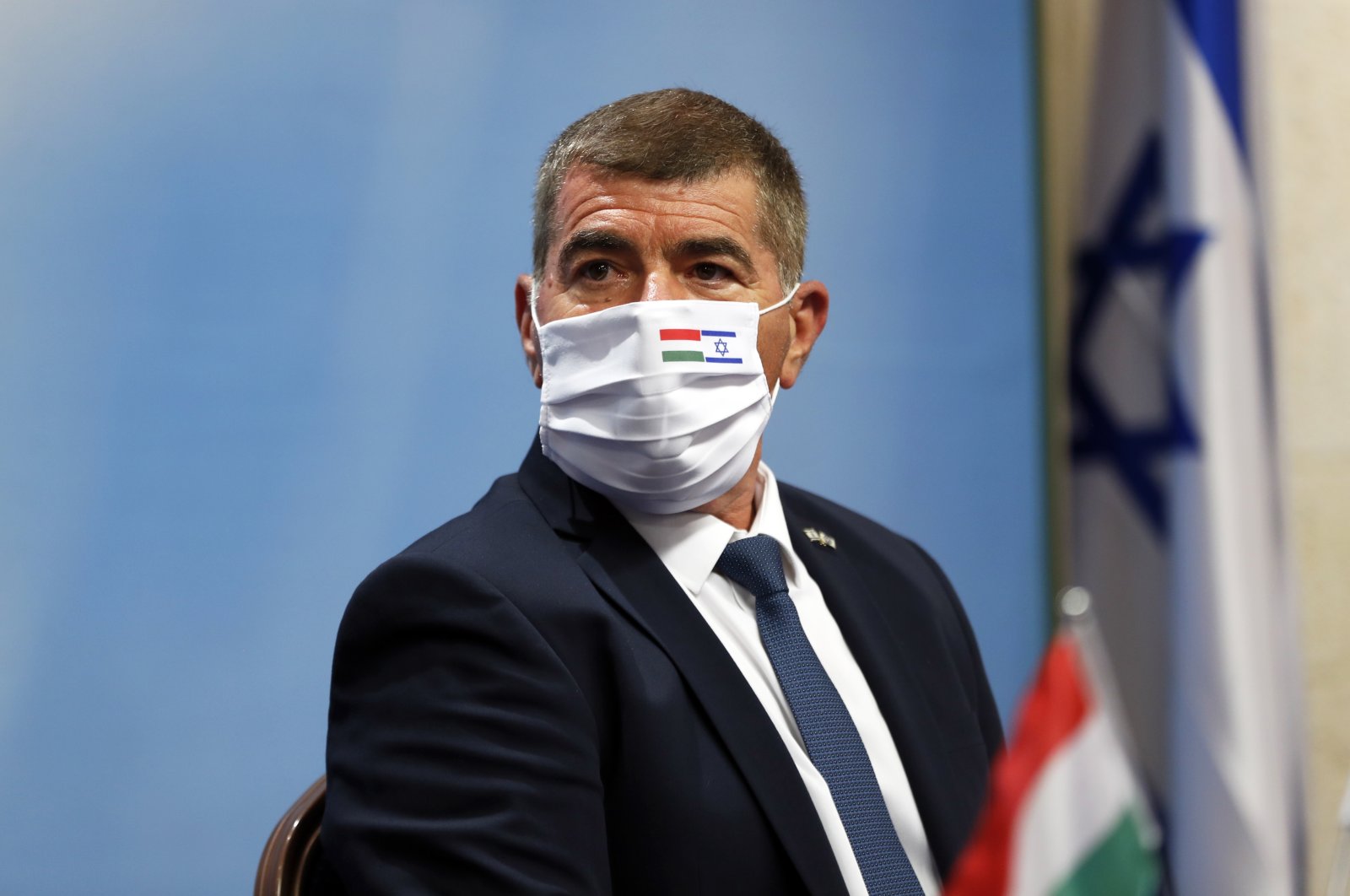 Israeli Foreign Minister Gabi Ashkenazi held a phone call with his Emirati counterpart Abdullah bin Zayed al-Nahyan on Sunday, their first in the wake of a controversial deal to establish diplomatic ties between the two countries.

According to the Israeli Broadcasting Corporation, the two top diplomats underlined the importance of abiding by the normalization agreement.

No further details, however, were given about their conversation.

"Many economic opportunities will open now, and these trust-building steps are important towards advancement of interests of (both) states," Hendel said.

Ofir Akunis, Israel's regional cooperation minister, said the agreement with UAE "will boost the Israeli economy and will lead to many significant development opportunities in the fields of solar energy, technology, advanced agriculture and in other fields."

On Thursday, U.S. President Donald Trump announced a deal between the UAE and Israel to normalize their relations.

The signing ceremony for the normalization deal is expected to take place in the White House in September.