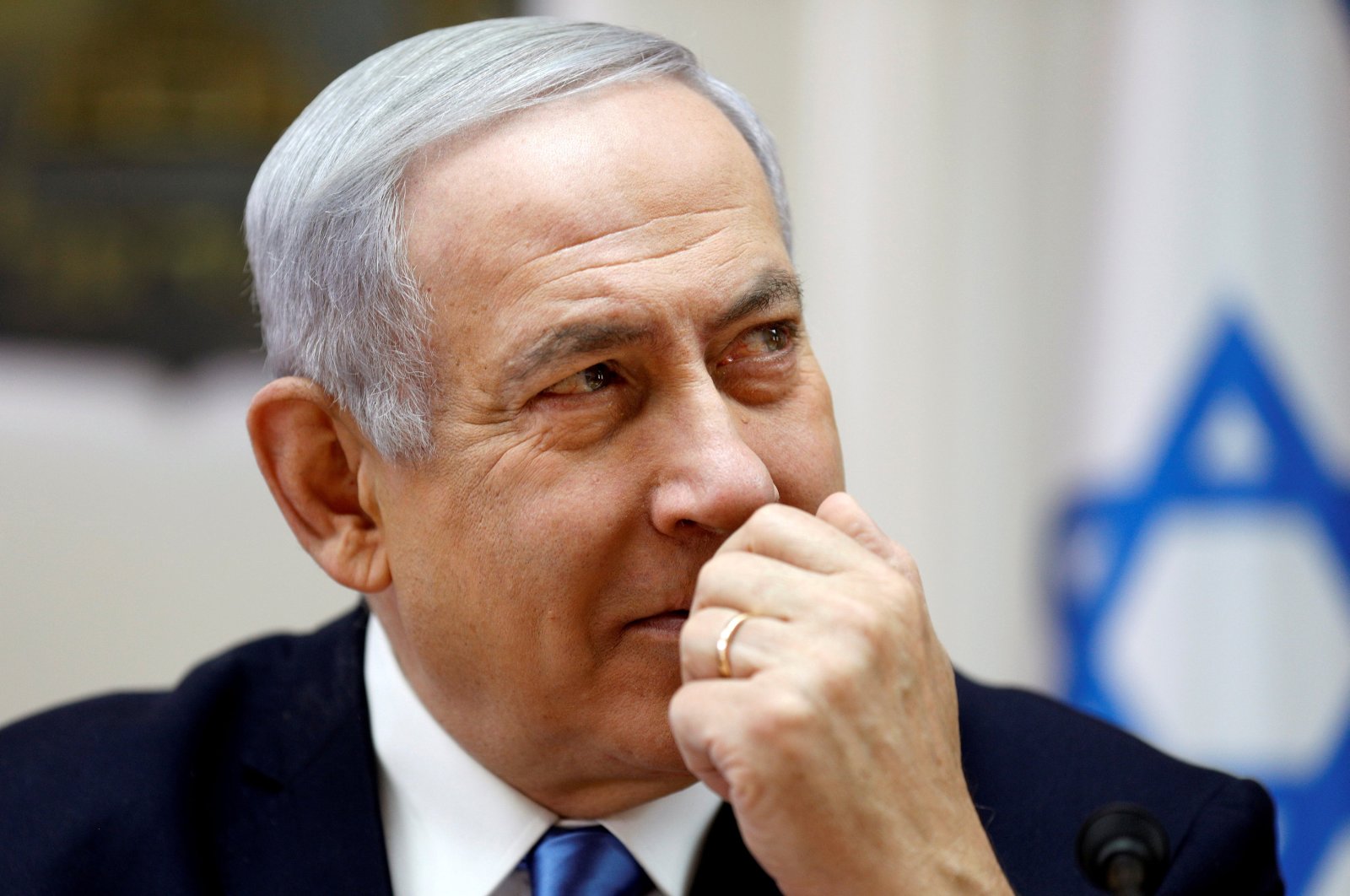 While world leaders look forward to working with U.S. President Joe Biden, Israel is worried over the new administration's stance on Iran and the Palestinian-Israeli issue

As Joe Biden was sworn in as the 46th president of the United States at the Capitol building, which was attended by top political figures and former presidents Wednesday, congratulations have poured in from around the world. Israeli Prime Minister Benjamin Netanyahu, who had close ties with former President Donald Trump, also said he was looking forward to working together with the new administration to strengthen the alliance between the two countries.

"I look forward to working with you (Biden) to further strengthen the U.S.-Israel alliance, to continue expanding peace between Israel and the Arab world and to confront common challenges, chief among them the threat posed by Iran," Netanyahu said in a video. Israeli Defense Minister Benny Gantz also congratulated Biden and Vice President Kamala Harris, tweeting: "I am certain that our unwavering alliance will continue to serve the greater goals of a more stable and prosperous Middle East and a more peaceful world.”

However, despite the soft tones of the heads of the country, Israel's officials expressed concern Thursday over the new U.S. administration's plan to revive a nuclear deal with Iran as well as reengaging in the Palestinian-Israeli peace process, according to several media outlets.

Israeli daily Walla wrote that senior Israeli government officials are currently displaying "symptoms of drug addicts in the rehabilitation process” after being "pampered” for four years by Trump.

"Netanyahu's fears are understandable and not surprising. The new administration of U.S. President Joe Biden is trying to calm these fears a little. However, it is not clear whether it will succeed in that," it added. "In a congressional hearing, Secretary of State-designate Antony Blinken tried to send reassuring messages about the Iranian file, not only to the Republicans but also to Israel and the Gulf states, who in recent weeks have been urging Biden not to return to an agreement with Iran and that he must consult with them in advance.”

According to Walla, Blinken reassured America's allies in the Middle East that returning to the nuclear agreement is a long process that will happen with their consultation. The daily noted that Netanyahu was also concerned with some of Biden's picks for top-level positions. These include Robert Malley, who is being considered for special envoy on Iran, Wendy Sherman, Biden's nominee for deputy secretary of state, his nominee for CIA director and his national security advisor Jake Sullivan.

These officials, in one way or the other, had a role in the negotiations leading to the 2015 nuclear deal with Iran, which was vehemently opposed by Israel and some Gulf states. In 2018, Trump pulled out of the nuclear agreement, a move Israel praised as "historic.”

The Israeli officials, however, expressed relief with the new administration's announcement not to retreat from U.S. recognition of Jerusalem as the capital of Israel as well as keeping the U.S. Embassy in Jerusalem. The decision to recognize Jerusalem as Israel's capital was taken on Dec. 6, 2017, during the presidency of Trump, who also ordered the relocation of the U.S. Embassy in Israel from Tel Aviv to Jerusalem.

Commenting on the Palestinian-Israeli peace process under Biden, former Israeli Prime Minister Ehud Olmert told the Israeli newspaper Maariv that he welcomed the announcement by Blinken of the new administration's commitment to a two-state solution while not retracting from Trump's decision to recognize Jerusalem as Israel's capital.

"This indicates that he is a friend of Israel," Olmert said of Biden. "Only those who are not friends of Israel can support leaving the political situation as it is, which is contrary to Israeli interests,” he said, referring to the lack of a breakthrough in Israeli-Palestinian peace talks.

In a congratulatory video message to the U.S. president and vice president, Netanyahu expressed his eagerness to work with Biden on expanding peace between Israel and the Arab world as well as "to confront common challenges, chief among them the threat posed by Iran."