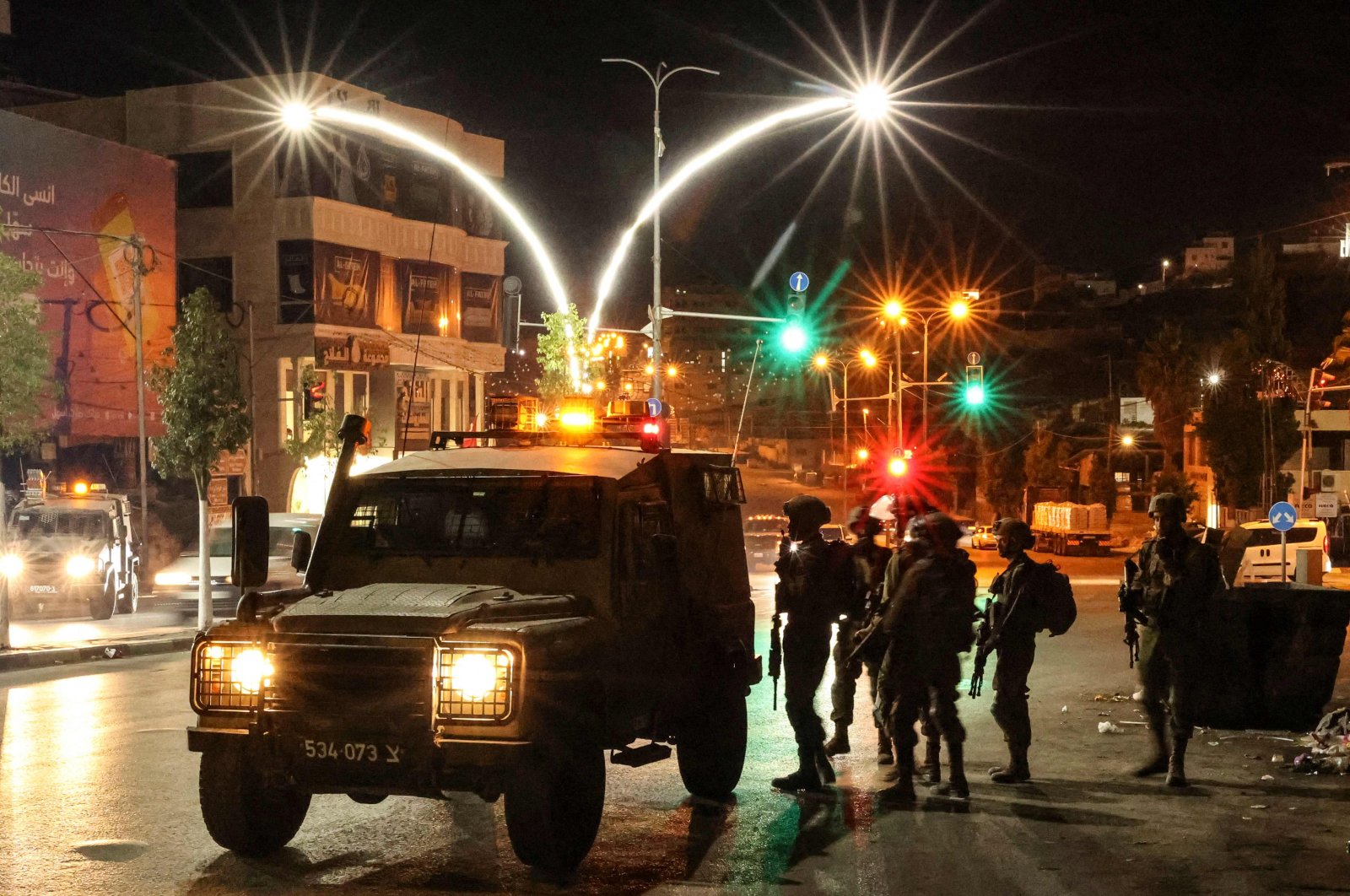 The teen, identified as Mohammad Daadas, died as a result of a gunshot wound to the stomach when Israeli forces fired on a protest near the northern West Bank village of Deir al-Hatab, said the health officials' statement. Daadas was taken to a nearby hospital, where medical staff pronounced him dead.

The Palestinian Red Crescent medical service said the Israeli army fired live ammunition, as well as tear gas and rubber bullets, at protesters while also closing off surrounding roads, preventing their ambulances from entering the site. No other serious injuries were reported.

According to Wafa, the Palestinian news agency, Daadas was from the Askar refugee camp on the outskirts of the northern city of Nablus.

Clashes between Israeli forces and Palestinians have become common across the West Bank on Fridays. Over the past six months, there have been weekly clashes in the nearby town of Beita, where Palestinians hold protests against the establishment of an unauthorized Israeli settlement outpost that was built on their land. At least five protesters have been killed by Israeli forces.

Under a deal in June between the Israeli government and the settlers of Eviatar, the settlers left the outpost but the settlement’s buildings remain intact and under army guard. The Palestinians have rejected the deal, saying it is a step by Israel toward taking their land.

Last week, the Israeli authorities approved 3,000 new settler homes in the West Bank, while also agreeing on Thursday to build 1,300 housing units for Palestinians who live in areas of the West Bank that are under full Israeli control.

Israel seized the West Bank in the 1967 war and has established dozens of settlements where now more than 500,000 Israeli settlers live in the West Bank, which is home to more than 2.8 million Palestinians.