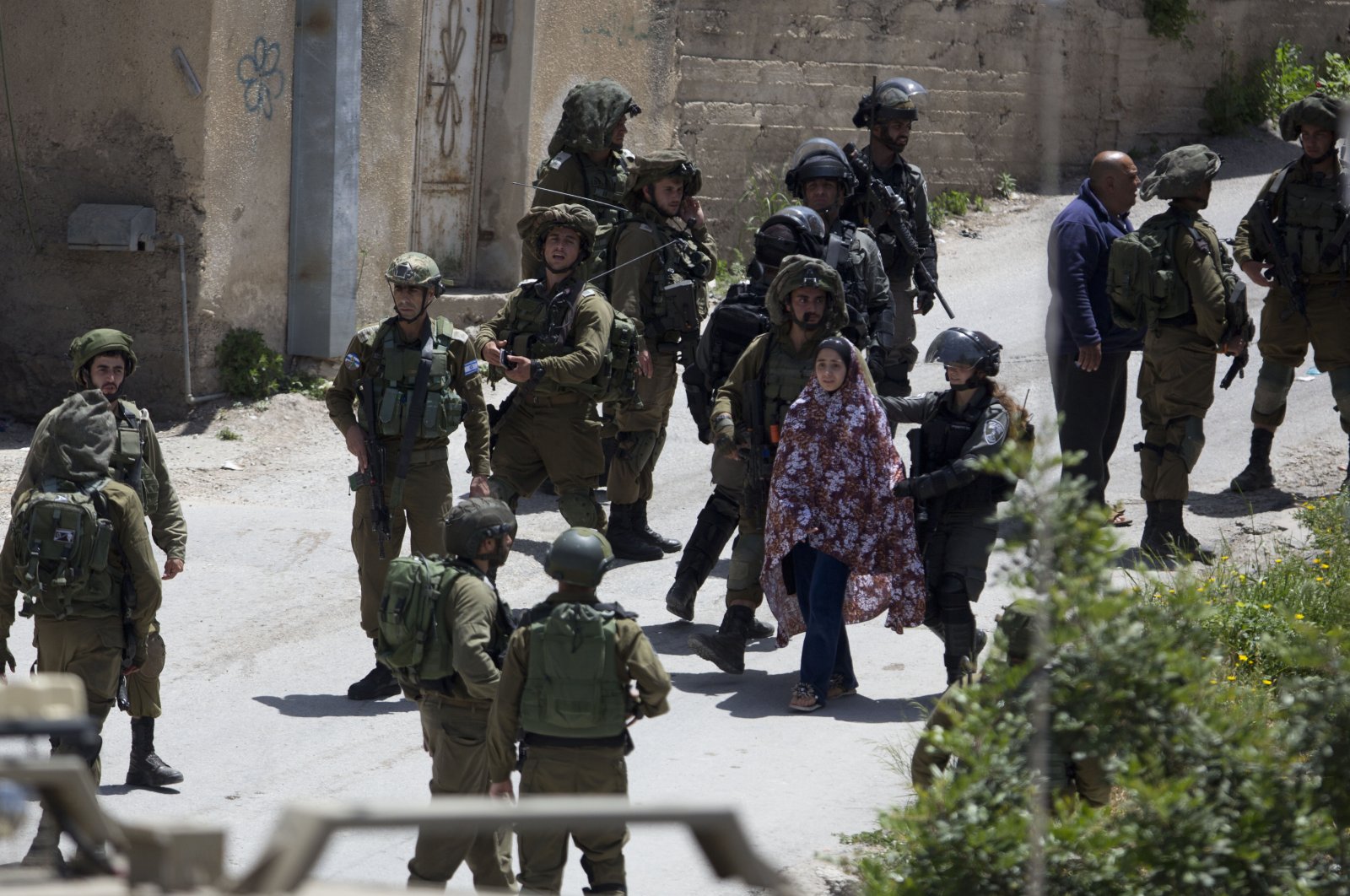 Israeli security forces have launched an extensive arrest campaign in the occupied West Bank, carrying out massive raids on many areas of the occupied territory and arresting a number of Palestinians. The raids, which started last week, targeted the town of Ya'bad, in Jenin, after an Israeli soldier was killed during clashes with Palestinians who were protesting against a massive campaign of incursions that had taken place earlier, as reported by the Middle East Monitor.

Condemning continuous aggression against Palestinians, Jenin Governor Maj. Gen. Akram Rajoub confirmed that wounded Palestinians were assaulted by Israeli forces in the town of Ya’bad during a march calling for an end to the siege on the town.

Amid increasing Israeli violence, a 15-year-old Palestinian was killed in a clash with Israeli soldiers close to Hebron in the West Bank last week. The boy was killed by a gunshot wound to the head, while four other Palestinians were wounded, the ministry said. An Israeli army spokesperson said they were reviewing the report. Witnesses said Israeli soldiers had entered the Fawar refugee camp close to Hebron hidden in a bus.

The Palestinians claim Israel is using excessive force against protesters. Israeli violence against Palestinians in the occupied territories has drawn international criticism. With U.S. President Donald Trump facing a tough reelection battle in November, Israeli Prime Minister Benjamin Netanyahu and his nationalist base are eager to move ahead quickly with annexing portions of the West Bank. Such a move would trigger widespread international condemnation, both from the Arab world and Israel’s other Western allies, ending any remaining hopes for the Palestinians to establish a viable independent state alongside Israel.

Netanyahu and his incoming government vowed to push on with controversial plans to annex large parts of the occupied West Bank. Netanyahu has said Cabinet discussions will start in July about extending Israeli sovereignty to Jewish settlements and the Jordan Valley in the West Bank. A Middle East peace plan announced by Trump in January gave U.S. recognition of the settlements and Israeli sovereignty over the Jordan Valley while envisaging a demilitarized Palestinian state. U.S. Secretary of State Mike Pompeo has said it is up to Israel whether to annex parts of the West Bank, but Palestinians have expressed outrage at Israel's plans to further cement its hold on land it seized in the 1967 Middle East war, territory Palestinians are seeking for a state.