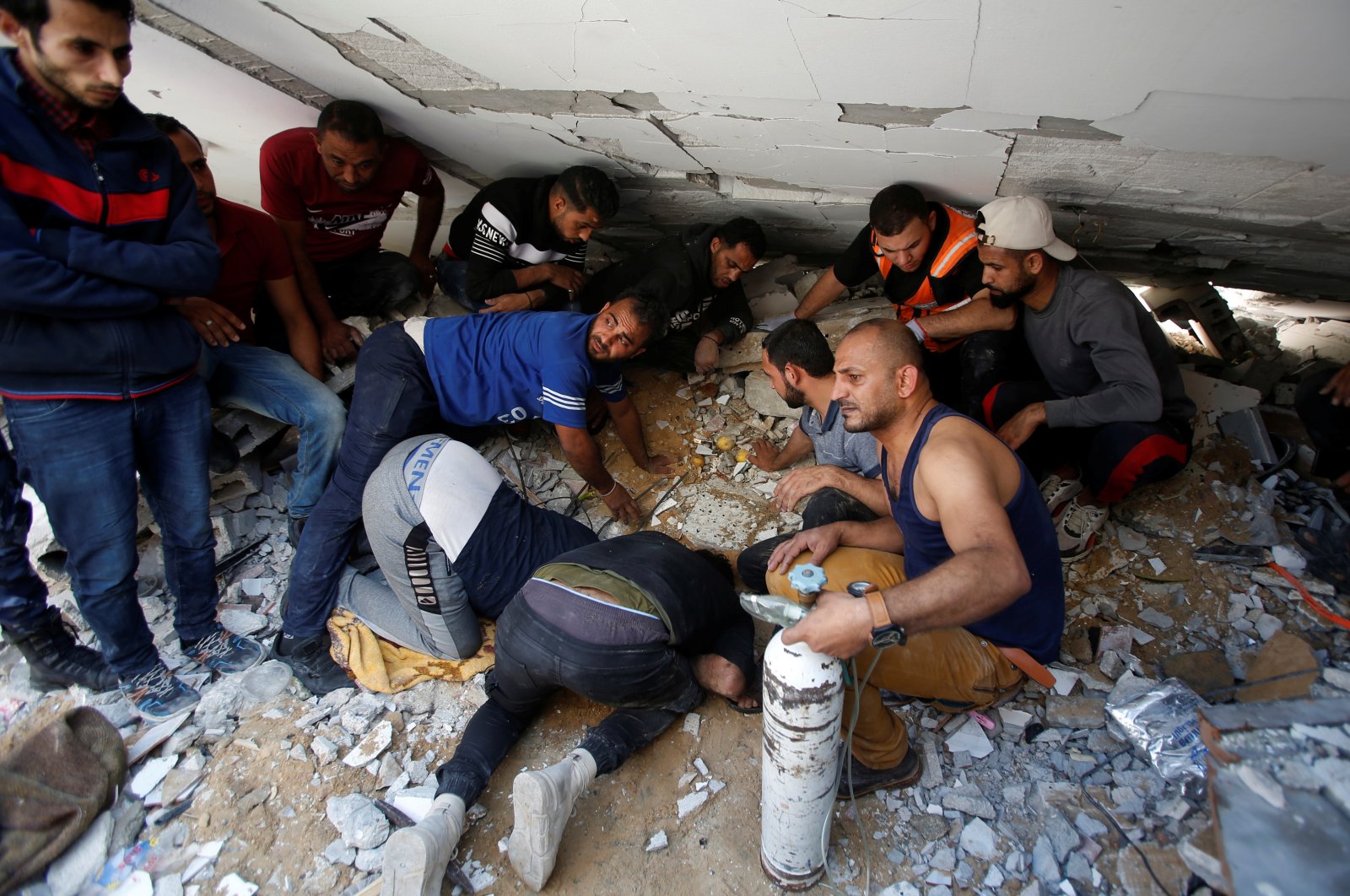 Controversial statements by a former Israeli minister who called for the death of all Palestinians was remembered on social media and came under fire again.

Far-right Yamina party lawmaker Ayelet Shaked's remarks urging the killing of all Palestinians resurfaced on Twitter after a post by The Empire Files on Sunday.

“Behind every terrorist stand dozens of men and women, without whom he could not engage in terrorism. They are all enemy combatants, and their blood shall be on all their heads. Now this also includes the mothers of the martyrs, who send them to hell with flowers and kisses. They should follow their sons, nothing would be more just. They should go, as should the physical homes in which they raised the snakes. Otherwise, more little snakes will be raised there. They have to die and their houses should be demolished so that they cannot bear any more terrorists,” Shaked said.

“This is the mentality!! And she was the Minister of Justice!!” one user on Twitter said, while others accused her of having neo-Nazi ideology.

Shaked, who is also a former justice minister, recently said that Netanyahu only cares about his ongoing corruption trial and that he and his wife Sara are “dictators,” “tyrants” with a “lust for power.”

The recent tensions that started in East Jerusalem in the Muslim holy month of Ramadan spread to Gaza after Palestinian resistance groups there vowed to retaliate against Israeli assaults on the Al-Aqsa Mosque and Sheikh Jarrah.

Over 190 Palestinians, including women and children, have been killed since May 10 when Tel Aviv launched airstrikes on the blockaded city.