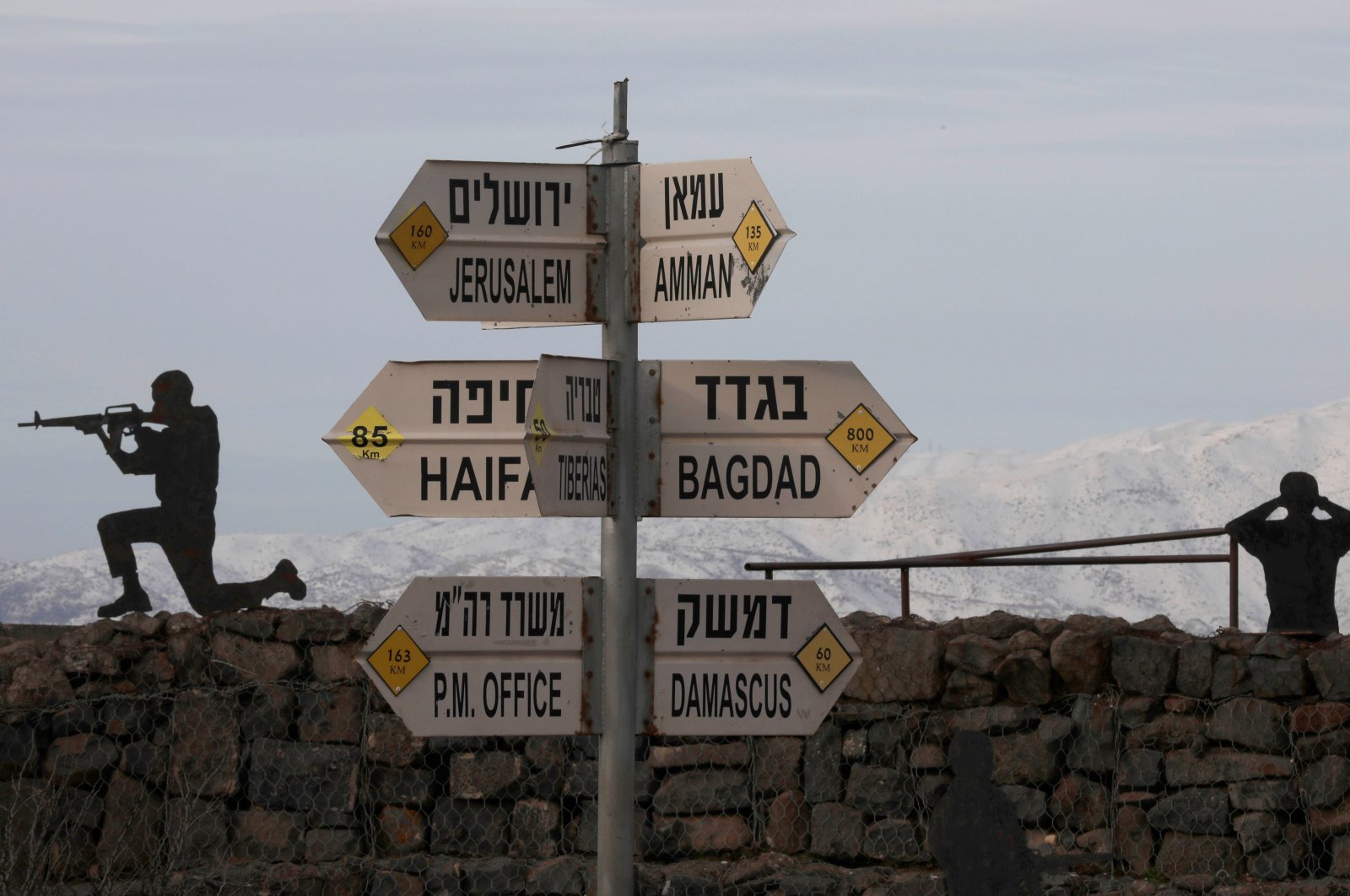 Five Iran-backed fighters were killed in an Israeli missile strike south of the Syrian capital, a Britain-based war monitor said on Tuesday. The missile attack on Monday night hit weapons depots and military positions belonging to Syrian regime forces and Iran-backed militia fighters south of Damascus, according to the Syrian Observatory for Human Rights (SOHR).

The attack wounded at least seven Syrian troops, according to the official SANA news agency, which said the missiles were launched by warplanes over the Israeli-occupied Golan Heights.

Israel closed the airspace over the occupied Golan Heights on Tuesday following airstrikes on Syrian targets in Damascus, Israeli media reported. Airlines were told that they would not be allowed to fly in the area at altitudes over 5,000 feet, Israeli daily Yedioth Ahronoth reported. According to the newspaper, the airspace over the Golan Heights will remain closed until July 31.

Israel has launched hundreds of strikes in Syria since the start of the country's civil war in 2011. It has targeted government troops, allied Iranian forces and fighters from the Lebanese Shiite militant group Hezbollah, saying its goal is to end Tehran's military presence in Syria. It rarely confirms details of its operations in Syria but says Iran's presence in support of the regime is a threat and that Israel will keep up strikes.

Israel's policy toward Syria since the beginning of the civil war has allowed Iranian proxies and the regime to gain more power, which, according to Israeli officials, has become a threat to its national security. Israel has repeatedly claimed that Iran was building military bases near the Golan Heights and providing military equipment to the Lebanese-based Hezbollah, including necessary materials to make nuclear weapons.

Israel has occupied most of the Syrian Golan Heights since the 1967 Middle East War. Israel's policy on Syria since the beginning of the war boosted the potential for aggression and conflict. While the Western-backed opposition groups have lost power and territories, the U.S. has backed the PKK-affiliated groups in Syria, including the PYD and its armed wing, the YPG under the pretext of combating Daesh. As the moderate groups were crushed in the multi-partied conflict, Iran and its proxies have gained more power, becoming a security threat for Israel.