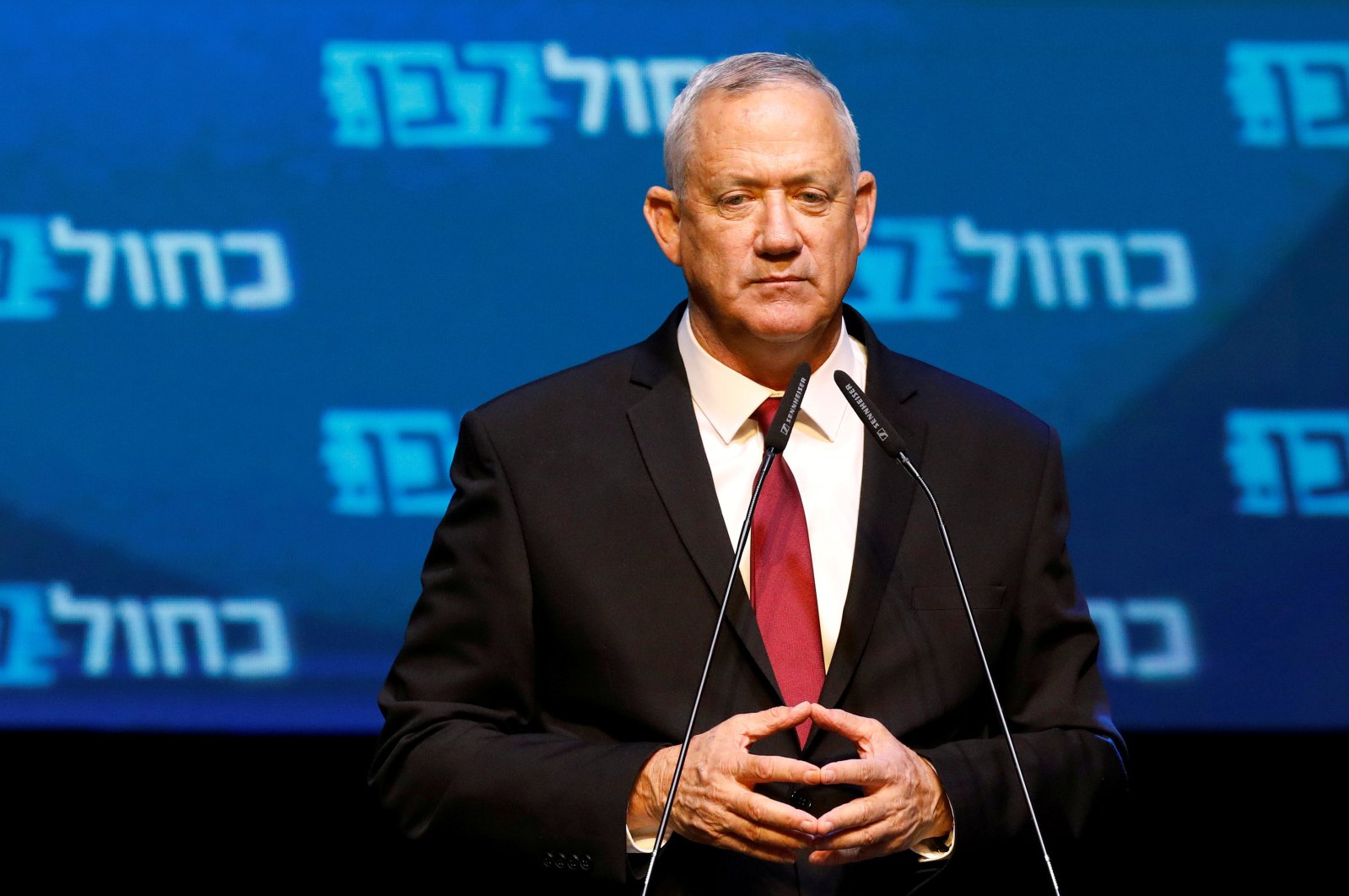 The sides plan to collaborate, "with the intention of ultimately uniting the factions," it added. Teams are to be formed to prepare for election campaigns.

Two lawmakers, Avi Nissenkorn of Blue and White and Itzik Shmuli of Labor, were appointed "to work together to advance these issues."

Peretz reportedly plans to join the emergency unity government that Gantz is negotiating with caretaker Prime Minister Benjamin Netanyahu, and the planned Labour-Blue and White merger appears to pave the way for this.

An unprecedented third election in under one year on March 2 ended yet again without a clear majority.

Netanyahu's Likud won 36 of the 120 seats, while Gantz's Blue and White won 33, but Gantz's decision to break his vow never to join a government led by the indicted Netanyahu prompted his alliance to disintegrate and he is now left with 15 mandates.

Gantz justified breaking his electoral promise by saying that Israel could not afford a fourth election and needed an emergency government to overcome the coronavirus crisis.

He reportedly has accepted a rotating premiership, with Netanyahu serving for the first 18 months, after which he would take over in October 2021.

Netanyahu's long-awaited trial on charges of bribery, fraud and breach of trust has been postponed from March to May amid the coronavirus crisis.

He faces allegations of trying to influence press coverage and of receiving expensive gifts from media moguls and wealthy businessmen in return for favors. The 70-year-old has denied any wrongdoing, accusing prosecutors of a witch hunt.