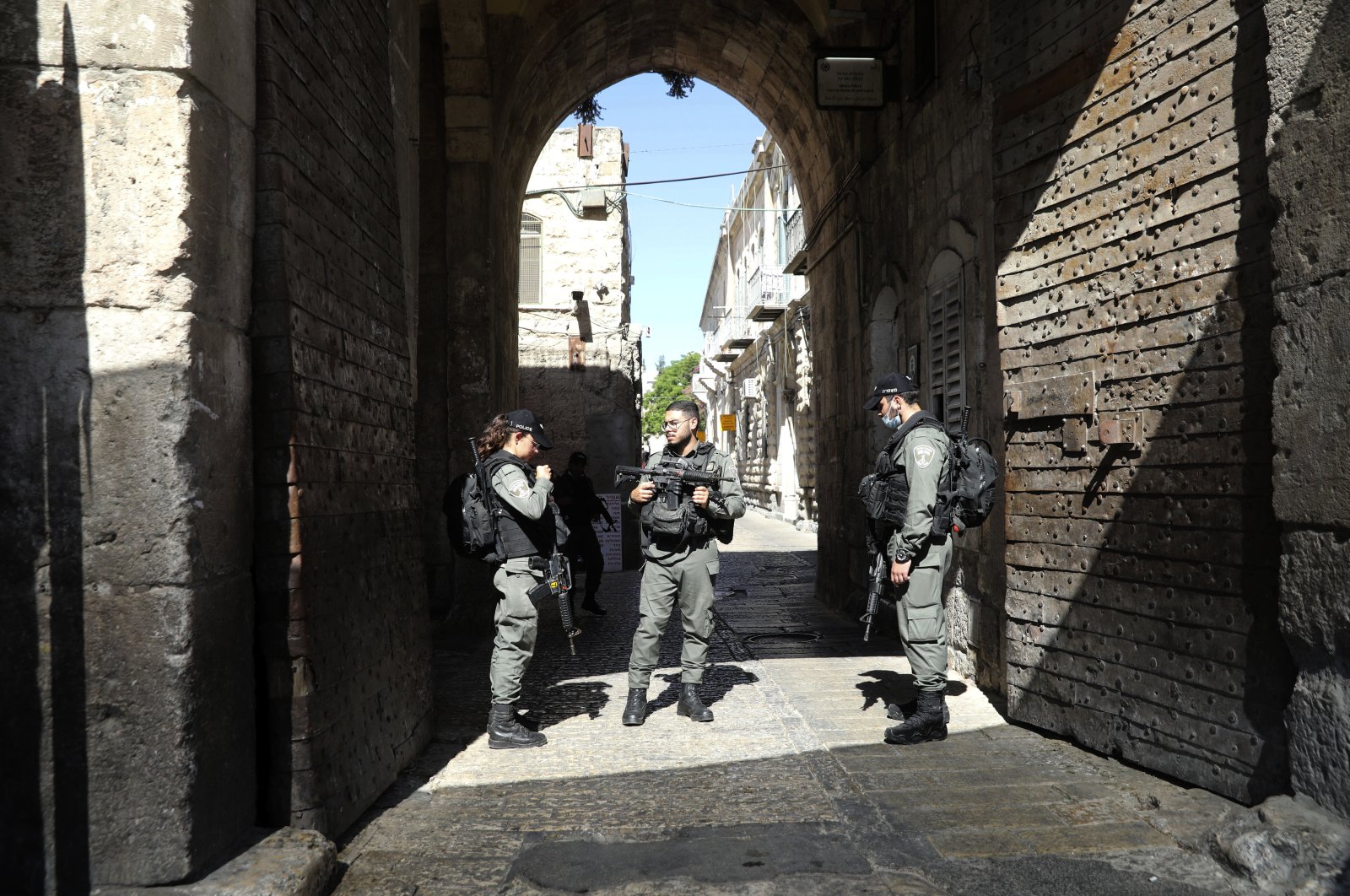 Israeli police shot dead an unarmed and mentally disabled Palestinian man near Jerusalem's Old City on Saturday, claiming the victim looked as if he was carrying a weapon.

The police say he was carrying “a suspicious object that looked like a pistol” and ran away when ordered to stop. The police said they chased the 32-year-old man on foot and opened fire.

Police spokesman Micky Rosenfeld later said that no gun was found in the area.

A relative of the deceased identified him as Iyad Halak. The relative said Halak was mentally disabled and was heading to a nearby school for people with special needs. The relative spoke on the condition of anonymity because of privacy concerns.

The shooting came a day after Israeli soldiers killed a Palestinian in the occupied West Bank who they said had tried to ram them with his vehicle. No Israelis were wounded in either incident.

Tensions have risen in recent weeks as Israel has pressed ahead with plans to annex large parts of the occupied West Bank in line with U.S. President Donald Trump's Middle East plan, which strongly favors Israel and was rejected by the Palestinians as well as regional powers.

The Palestinian Authority said last week that it was no longer bound by past agreements with Israel and the U.S. and was cutting off all ties, including longstanding security coordination.

Rights groups have long accused Israeli security forces of using excessive force against Palestinians, either by killing individuals who could have been arrested or using lethal force when their lives were not in danger.