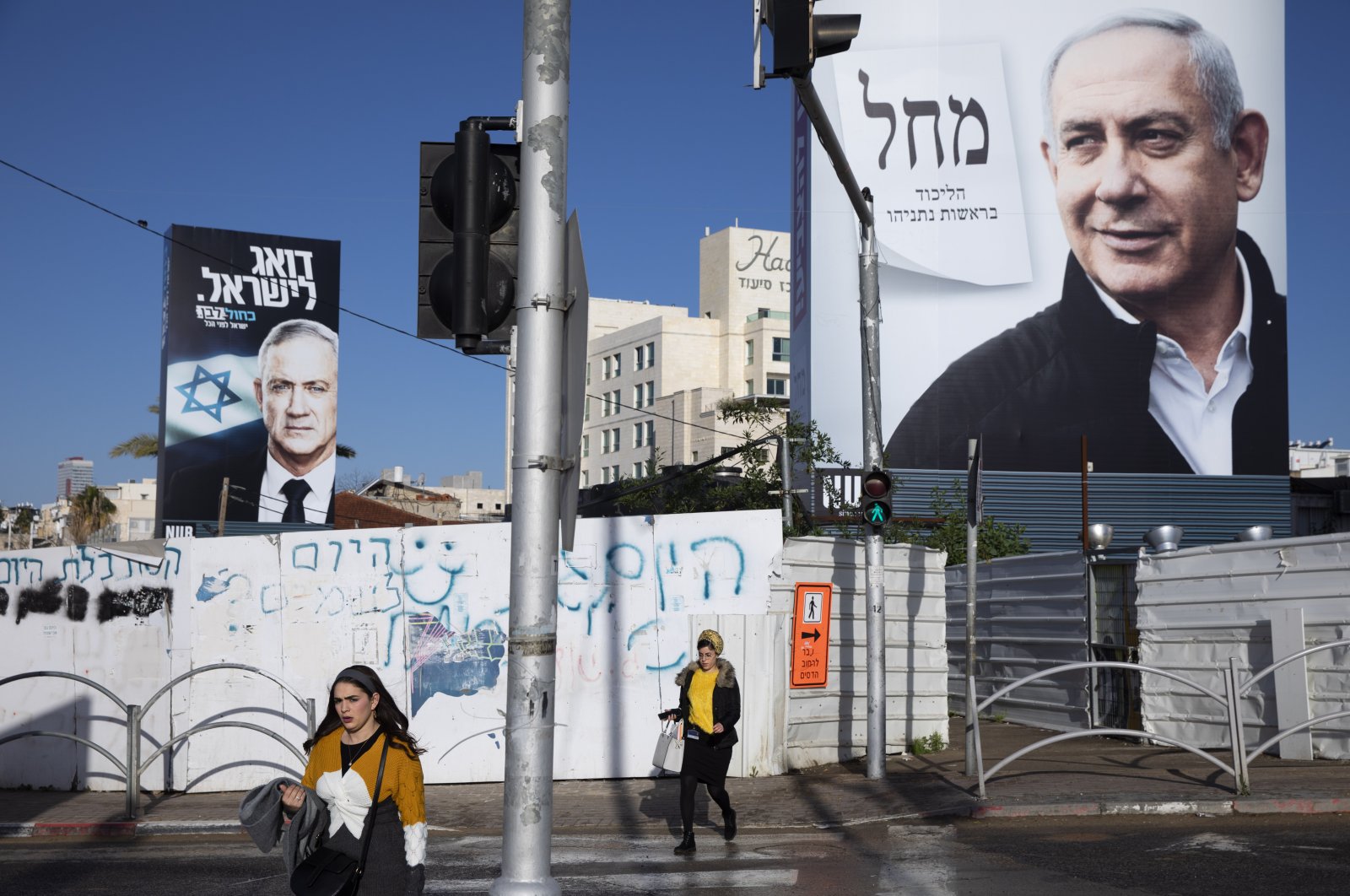 Israel's president on Sunday turned down a request from Blue and White party leader Benny Gantz for a two-week extension to form a new coalition government.

The announcement by President Reuven Rivlin means that Gantz and Prime Minister Benjamin Netanyahu have a midnight deadline on Monday night to reach a power-sharing deal. If they fail, the country could be forced into a fourth consecutive election in just over a year.

Gantz asked Rivlin for the extension on Saturday night, claiming he was close to a deal with Netanyahu. But in his response, Rivlin said the extension would not be possible under the “current circumstances.”

Gantz last month was given the task of forming a government by Rivlin after a narrow majority of lawmakers said they backed him to become prime minister. But in an abrupt about face, Gantz later announced he would instead try to form an “emergency” government with Netanyahu's Likud party to deal with the country's coronavirus crisis.

Since then, negotiations on a power-sharing agreement between Gantz and Netanyahu appear to have stalled. At the same time, Gantz's Blue and White alliance has fragmented, leaving him with a shrunken version of his original party and few viable options.

The crisis has given the embattled Netanyahu, who is set to go on trial for corruption charges, a new lease on life.

Netanyahu’s hand-picked justice minister last month shuttered the court system, delaying the prime minister’s trial until at least May. And by persuading his rival to seek a unity deal, Gantz put on hold plans to pass legislation that would have prevented Netanyahu from serving as prime minister in the future. With Blue and White in tatters and the clock ticking, it is unclear whether Gantz can revive his legislative agenda.

In a statement, Blue and White said negotiations were ongoing. It quoted Gantz as telling Netanyahu that he remained committed to agreements they have already reached,with the hope of “forming the national emergency government that the country wants and needs.”

Rivlin's office said he made his decision after speaking to Netanyahu as well. It noted that Netanyahu gave no indication that an agreement was near. He said he would reconsider if both sides together requested an extension in order to finalize a deal.

If Netanyahu can win the backing of a majority of lawmakers in the 120-seat parliament, he would then get a chance to form a government. After recruiting one defector from the opposing camp, Netanyahu currently has the backing of 59 lawmakers. He needs two more to eke out a majority.

But if Netanyahu is unable to do so, the Knesset, or parliament, would then have 21 days to select an alternative prime minister. A failure to agree on a candidate would plunge the country into its fourth consecutive election in just over a year.