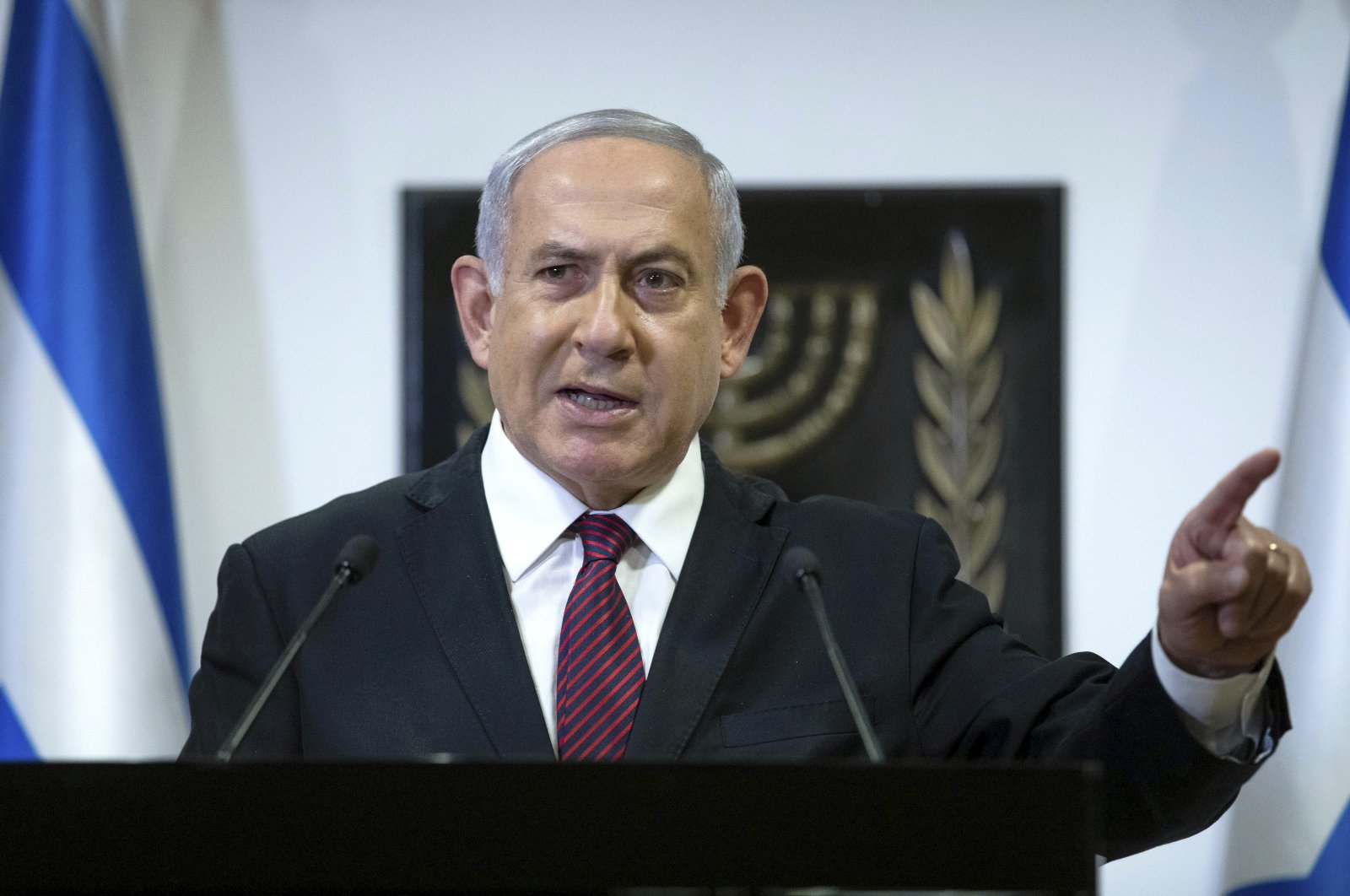 Israeli prosecutors on Sunday released an amended indictment spelling out detailed charges against Prime Minister Benjamin Netanyahu in a corruption case in which he is accused of trading favors with a powerful media mogul.

Netanyahu has been charged with fraud, breach of trust and accepting bribes in three corruption cases. One of them alleges that Netanyahu promoted regulations worth hundreds of millions of dollars to the owner of the Bezeq telecom company in exchange for positive coverage on its popular Walla news site.

In response to a request from Netanyahu’s lawyers for more details, Israeli prosecutors released a letter Sunday alleging there had been 315 incidents of Walla being requested to make its coverage more favorable for Netanyahu and his family. They said there were indications that Netanyahu was personally involved in 150 of those incidents. It said the requests included giving more time or prominence to positive articles about Netanyahu and his family, changing headlines and lowering or even removing unfavorable stories. It also included alleged requests for negative coverage of Netanyahu’s rivals.

The document listed all 315 suspected incidents, which allegedly included numerous requests to publish flattering articles and photos of Netanyahu's wife, Sara, to conceal reports of embarrassing expenditures and personal information about the Netanyahu family and attempts to embarrass his rivals. It quoted Bezeq's controlling shareholder at the time, Shaul Elovitch, as expressing concerns that Netanyahu would not approve lucrative business deals for the company if negative articles were published.

On Jan. 17-19, 2013, for instance, it said a Netanyahu associate persuaded Elovitch to publish stories, saying that the wife of Naftali Bennett, the head of a rival religious party, worked in a non-kosher restaurant. Several weeks later, Netanyahu, through the same associate, allegedly pressed Walla to remove critical articles about a lacy dress his wife had worn to the swearing-in of the new parliament and replace it with favorable reviews. The site consented to both requests, it said.

On another occasion, Elovitch, at Netanyahu's request, allegedly ordered Walla to halt a live broadcast of a rally by Netanyahu's opponents during the country's 2015 election campaign. Netanyahu’s trial began last year and is scheduled to resume next month. He denies all charges against him, saying he is the victim of a witch hunt orchestrated by a hostile media, police and prosecutors.

The Israeli prime minister faces a difficult time as the country heads toward its fourth elections in two years after Israeli lawmakers failed to pass a new budget. The failure forced the Knesset to dissolve and automatically triggered new elections on March 23, bringing about the collapse of Israel’s current government. The internal disputes within the ruling coalition put Netanyahu in a vulnerable position.

Netanyahu and his main rival, Benny Gantz, formed their coalition last May after battling to a stalemate in three consecutive elections. They said they were putting aside their personal rivalry to form an “emergency” government focused on guiding the country through the health and economic crises caused by the pandemic. Under the deal, Gantz assumed the new role of “alternate prime minister” and was assured he would trade places with Netanyahu next November in a rotation agreement halfway through their term. However, the ill-fated alliance with Netanyahu is crumbling. Gantz lost the support of much of his base, and the bloc has been left leaderless.

It reflected the failure of a partnership plagued by mutual hostility and mistrust from the outset. For seven months, Gantz has suffered a number of humiliations and been kept out of the loop on key decisions, such as a series of U.S.-brokered diplomatic agreements with Arab countries. Netanyahu accuses Gantz's Blue and White party of acting as an “opposition within the government,” while Gantz has accused the Israeli prime minister of undermining their power-sharing deal in hopes of remaining in office throughout his trial, which is to kick into high gear in February when witnesses begin to take the stand.

The second strong man of the prime minister's Likud party, Gideon Saar defected on Dec. 17, forming a new party, New Hope, and taking with him disgruntled Likud members and a large and growing constituency.